Located off the Manchester Road A628. It is a grade II listed building. The original manor house dates back to the 15th century. The Rich or Riche family is recorded as living in this area in 1370. From the 11th century the family’s surname was ‘Riche’ but by the 17th century the ‘e’ had been dropped leaving the current spelling of ‘Rich’.

The local name for the hamlet and hall is ‘Bullace’.

The hall stands in an elevated position above the nearby village of Millhouse Green. The hall now standing was built by Syvanus Rich in 1655, after the Civil War years. It is rectangular in plan with numerous gables. It  is similar to other houses of this type built in North and West Yorkshire.

Over the doorway is the inscription AI 1655. During some renovation work it was discovered that the hall had fine oak panelling in some of the rooms. The hall is still occupied and is yards away from the Bullhouse Congregational Chapel, also built by Syvanus in 1692.

During the 17th century the Richs were an influential local family holding many acres of land. The hall became the focus of other buildings, such as a large barn and other outbuildings. Captain Richard Rich fought in the English Civil Wars on the parliamentary side. Richard served with his companion and neighbour Captian Adam Eyre of Hazlehead Hall. 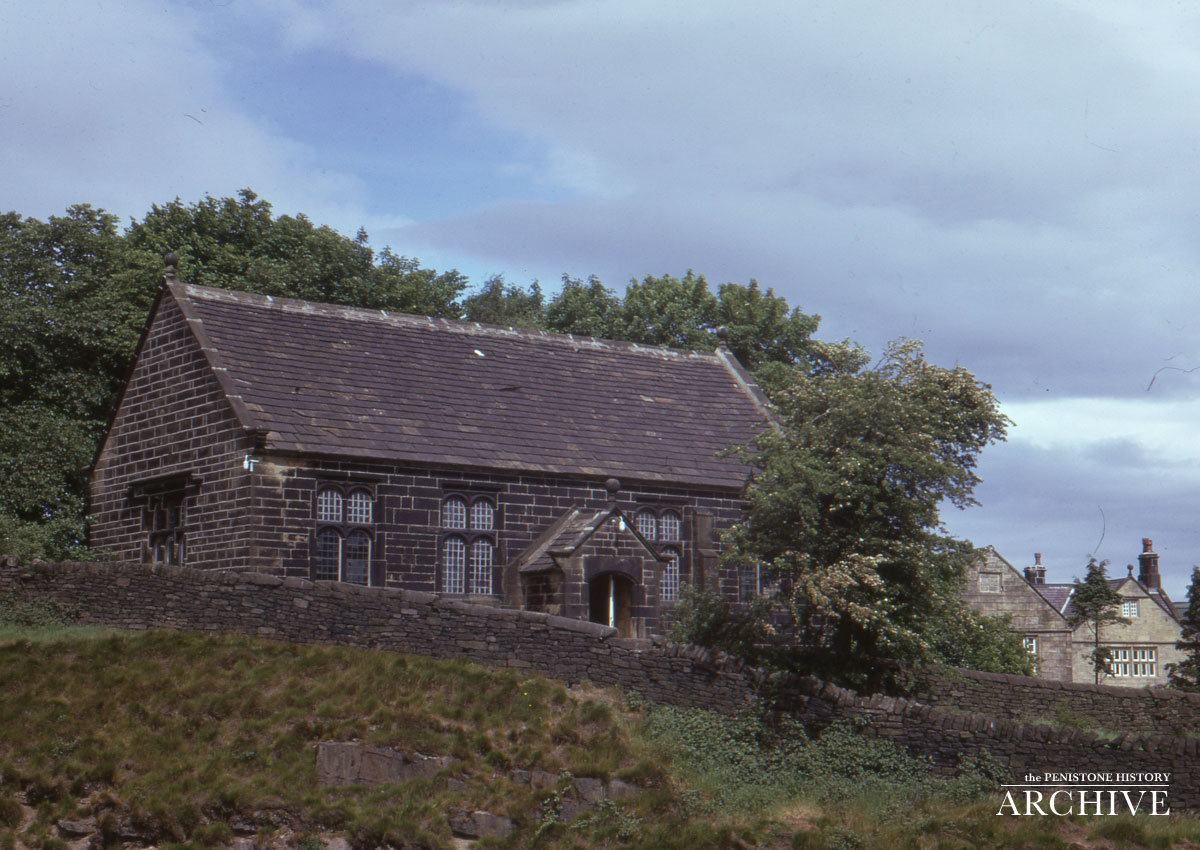 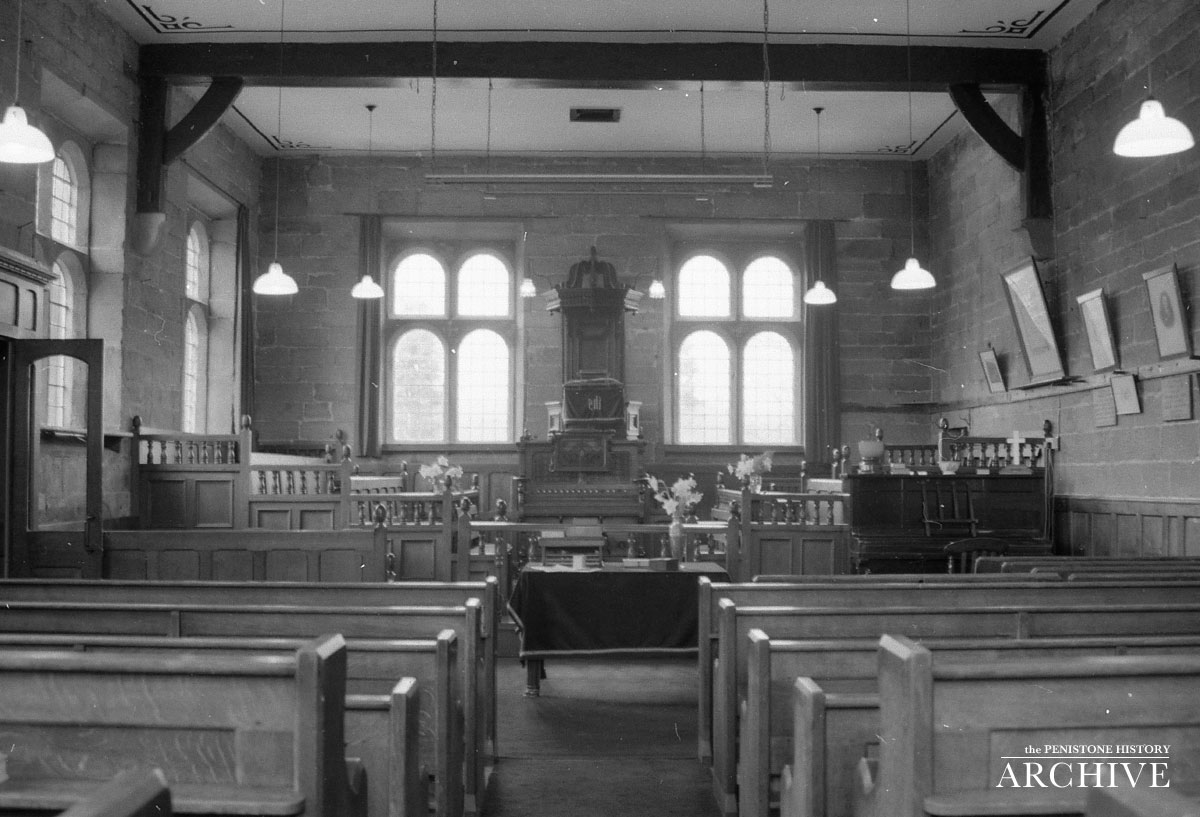 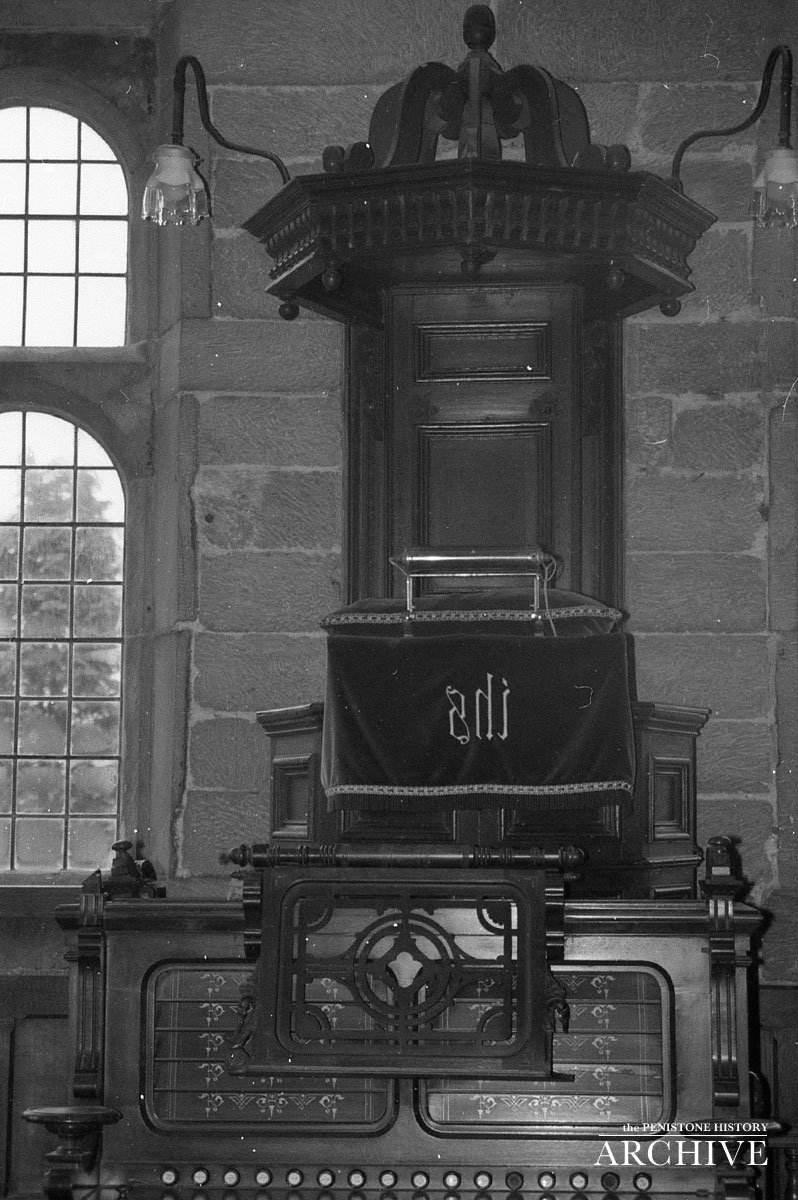 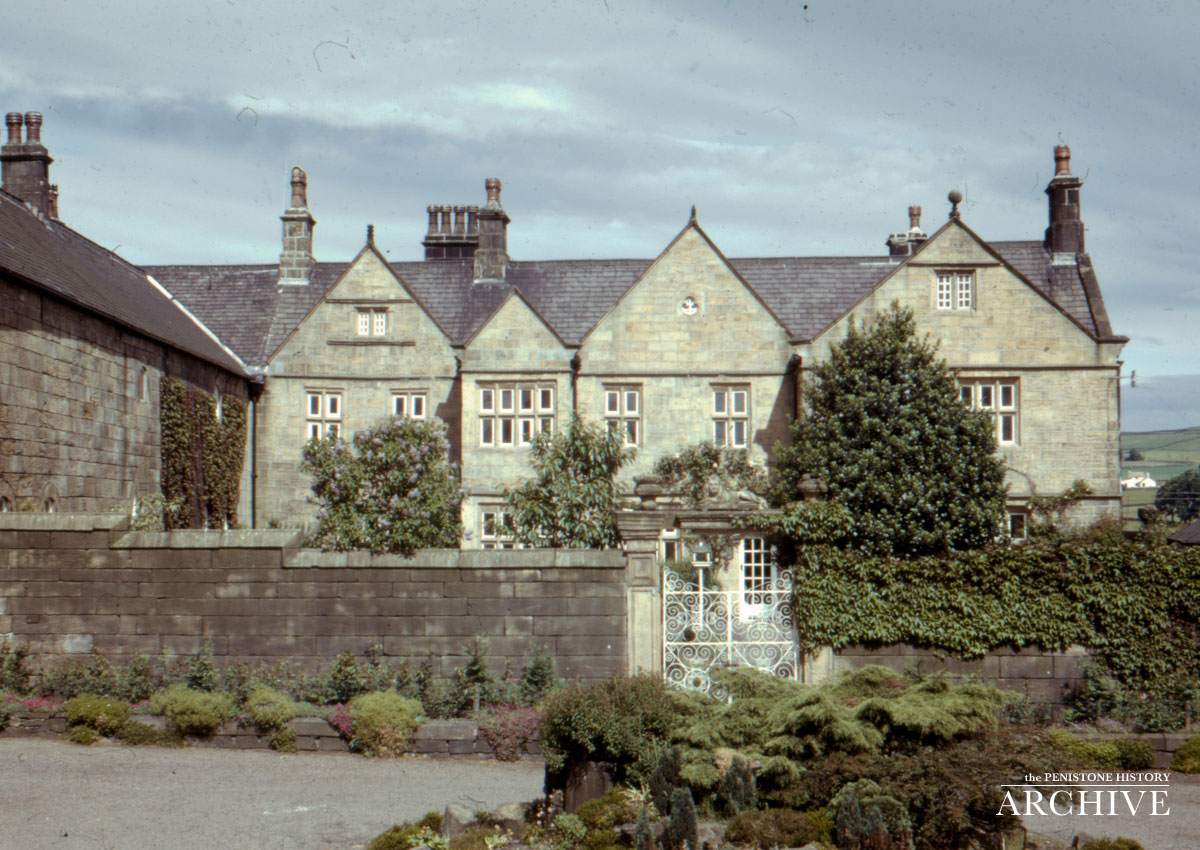