Cubley Hall is situated on the outskirts of Penistone South Yorkshire; on the main Mortimer Road the Hall has not always been a Pub/Restaurant/Hotel, it started live out at a pocket farm, first records show that a Michael Marsden and his wife and eight children (1851) lived at Cubley Hall, at that time a farm of 63 acres, employing two of his sons on the farm.

The farm was put up for auction in 1876 it is classed as a compact farm of 63 acres 2 rods 28 perches of high value. The auction took place at the Rose and Crown Penistone on 24th August 1876 at 4pm. The sale was in the hands of Mr. A, E,Wilby several bids had been placed prior to the sale where the last bid looks to have been £4,700.

The Hall was taken over (circa 1871) by a George Chapman (Fishmonger from Barnsley) together with his wife Elizabeth and three children. By the year 1901 George has moved from Cubley Hall to live at 120 Dodworth Road Barnsley age 78.

After the war Cubley Hall was turned into a Children’s Home (for girls) with 17/18 beds. Records show the Children’s Home was there from 1940’s to 1973. (Information obtained from Wakefield Archives).

After the home closed in late 1970’s it was left empty until it was taken over and after great restoration and a lot of hard work, Cubley Hall is as we see it today a welcoming pub/hotel/restaurant.

Earliest tenants date back 1851 living there at that time was a family called Marsden having 8 children.

1881 By this year Henry has moved to Notton Grange together with brother Michael and father Michael now aged 85.

Michael Marsden son lived at Cubley Hall farm as a farmer together with Henry brother and father Michael who was then 73. By 1881 they had moved out of Cubley Hall and were now living Notton Grange

George Chapman (1823-1905) before the family moved into Cubley Hall George Chapman lived at 187 Sheffield Road and is listed in 1871 as a Fishmonger /Brick maker.

1881 George Chapman age 58 is now living at Cubley Hall still as a Fishmonger together with his family.

1911 They are now living at Drayton Vicarage Berkshire he is listed as a Priest Established Church.

1911 Still at above address age 51 still single his occupation now is listed as Barrister.

Before George Alfred Bradley Lockley (1853-1924) moved to Penistone he was living in Wombridge age 7 and living with his parents William and Ann.

1871 George is now age 18 living in Barrow in Furness with parents and his occupation is listed as Roll Turner.

1881 George is age 27 living in Barrow in Furness he is now married to a Mary E. Richardson his occupation is listed as Roll Turner.

1891 By this date he has moved his family to Penistone and living at Cubley Hall with his wife and 5 children, and working for Cammel Laird as a Steel Works Contractor Employer. During this time he belonged to the Grand Lodge of England Freemasons.

1911 record show Eveline is living in Stockton on Tees with her sister Florence and husband.

William Henry Lockley (1878-1952) was born in Meleley Salop. Record show in 1881 at age 3yrs living with parents No.3 Rodney Street Barrow in Furness.

By 1901 at age 23 living at Cubley Hall occupation given as Farmer.

1891 George is living in Barrow in Furness with his parents age 11.

1901 Living at Cubley Hall age 20 and his occupation Roll Turner (On own account).

In 1891 Beatrice is 5yrs old living with parents in Barrow in Furness. By 1901 the family have moved to Cubley Hall Beatrice listed as a scholar age 15.

By 1939 Beatrice has now moved and is living in Harrogate with her mother Mary and is still single. 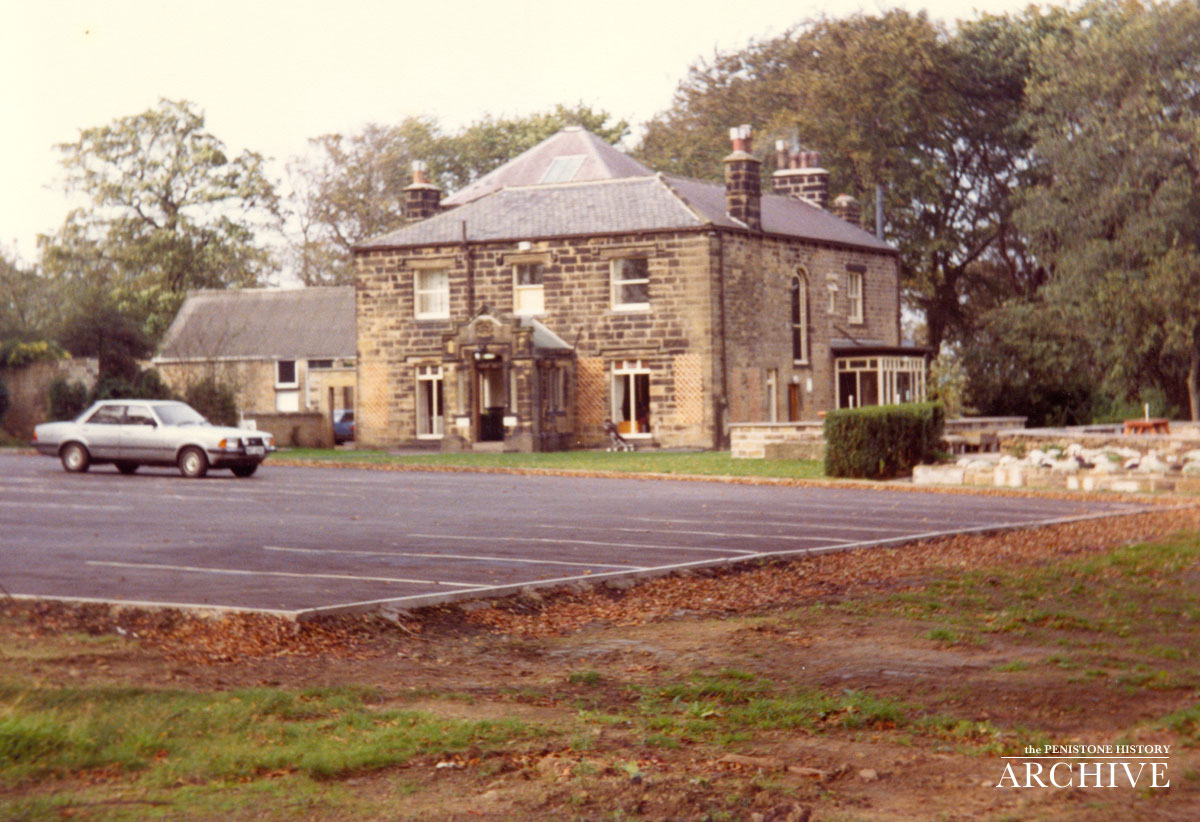