Huthwaite Hall Thurgoland is an impressive grade 11 listed building, it was designed by the most notable of all 18th century architects in the north of England John Carr of York. Huthwaite Hall was constructed around 1748 and was the very first of many superb architectural works in the illustrious career of Carr, his later work included the magnificent Harewood House and Heath Hall.

An inscription above the washhouse window reads “May 19th 1853 Very Much Snow”. 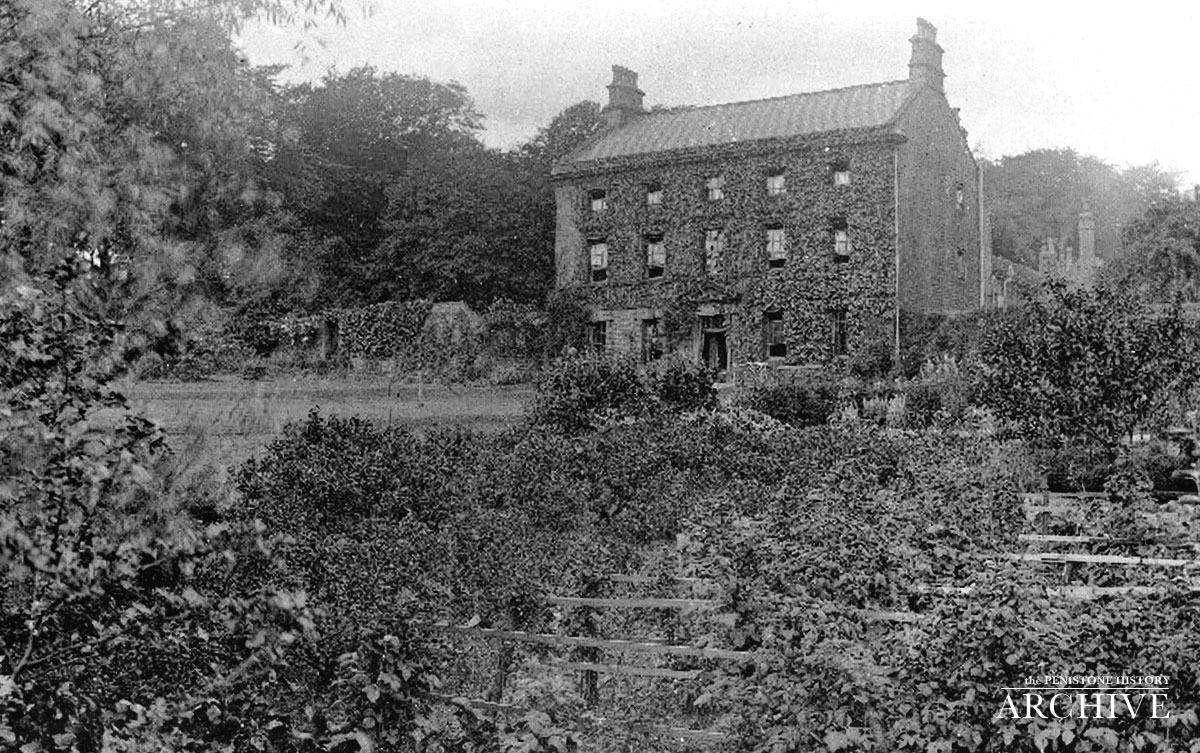 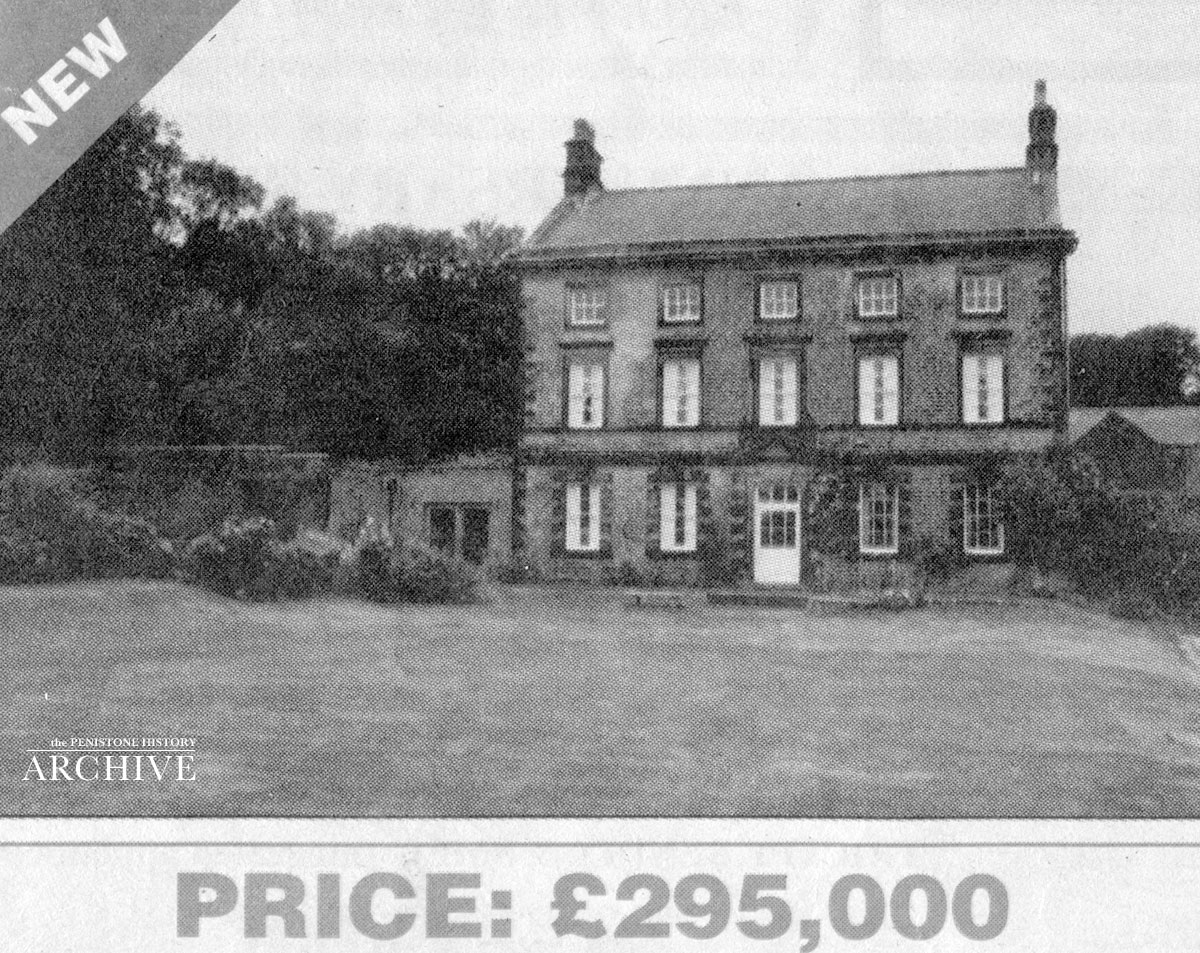 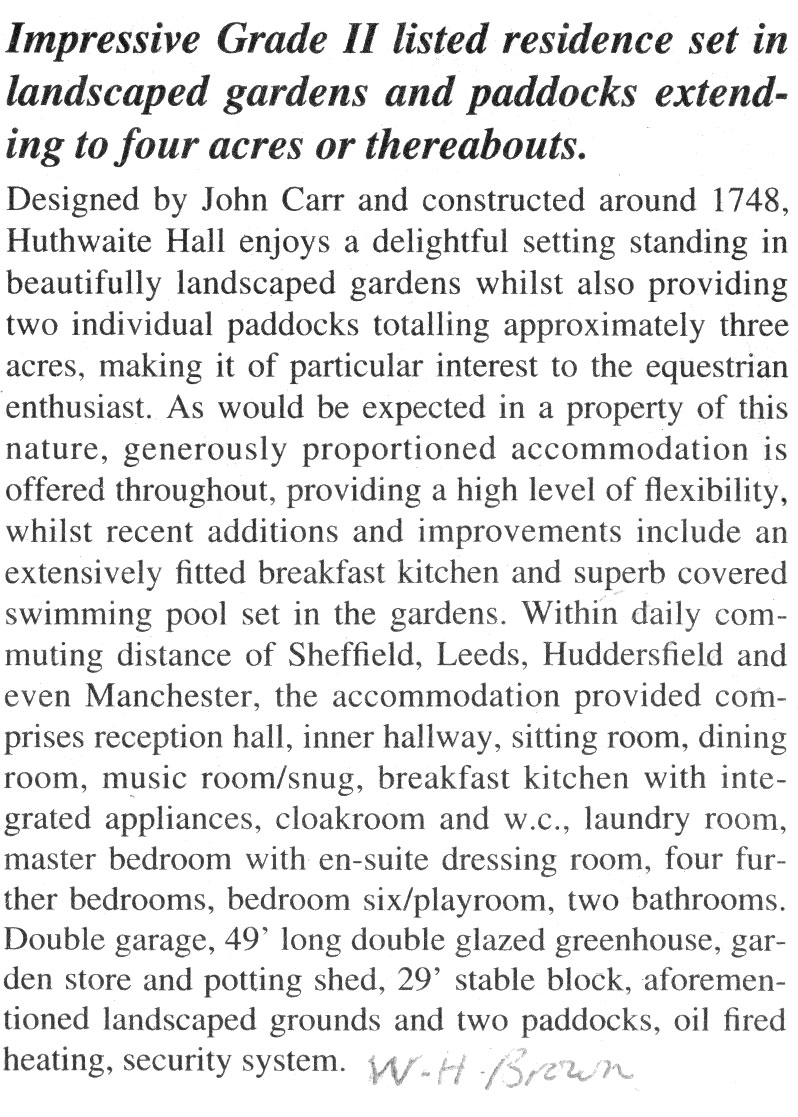 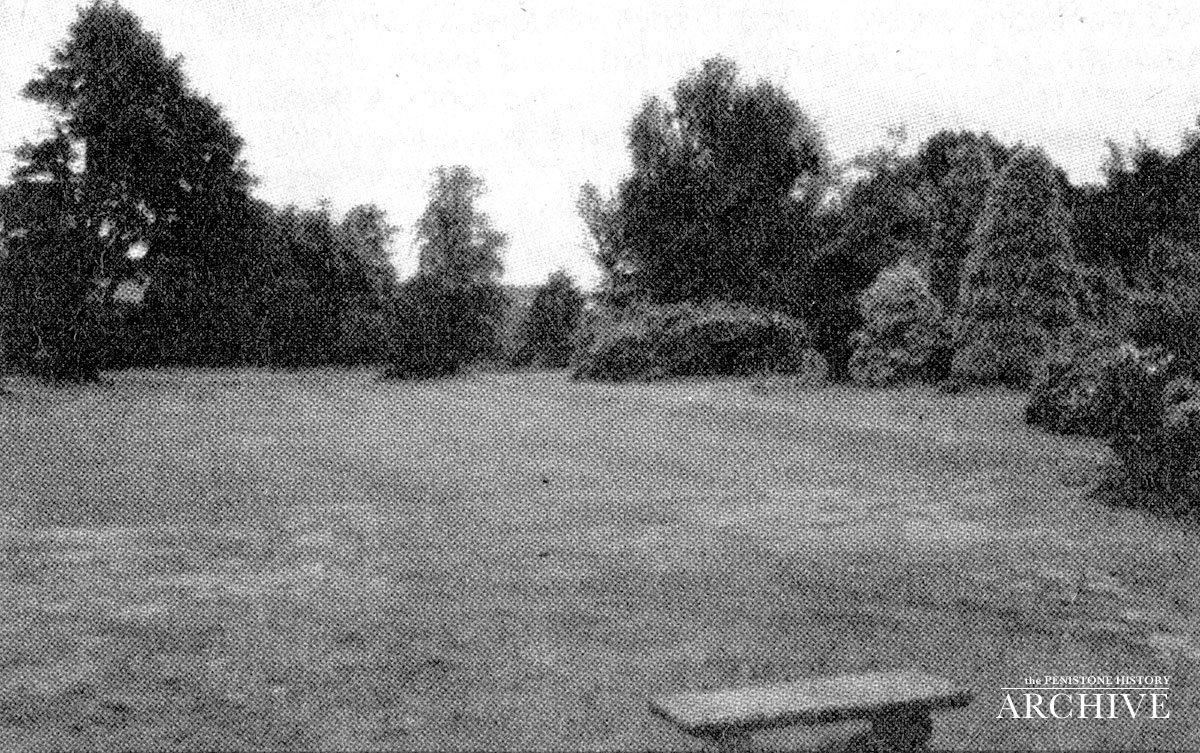 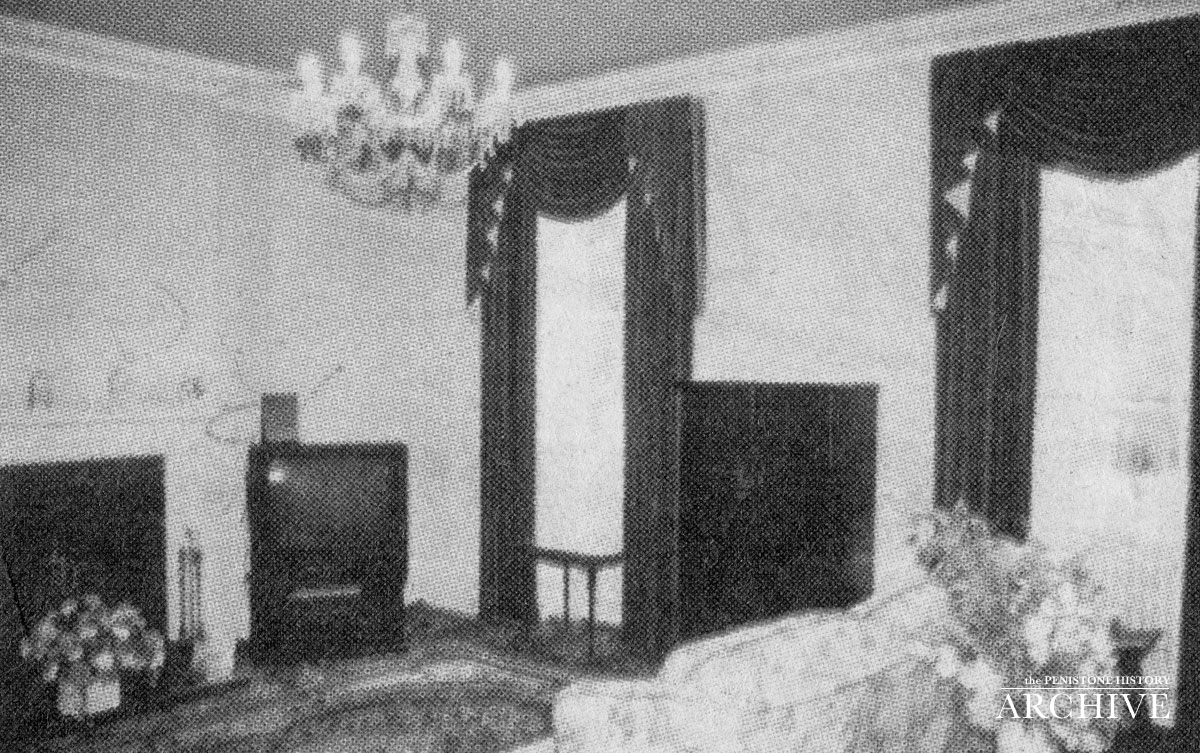