Penistone Grammar School was founded in 1392, when it is recorded that a gift of land was made by John Clarel, Lord of the Manor at Penistone, for the purpose of a school. The was rebuilt in 1702 and in 1892 the school withdrew from its town centre position and is now about half a mile north-west of the town centre.  Around this time the school took fee-paying boarders, and had a strong reputation for mathematics and science, and a tradition of sending students to the University of Cambridge. The school remains on this site, however in the late 20th century the school ceased to be a grammar school, becoming one of the first neighbourhood comprehensive schools in the country. Although it retained its Grammar school name and traditions such as house system and speech night.

Inspired by the scholarly historical essays written by former Headmaster of the school, Wilfred Burgess Simms, Kevin Neill (himself a former teacher at PGS) has written a detailed article about the development of the school between 1392, then at the centre of Penistone, and 1893 when it relocated to Weirfield.

Not only does the article cover the evolution of the school but it also considers the development in the land in the centre of Penistone. 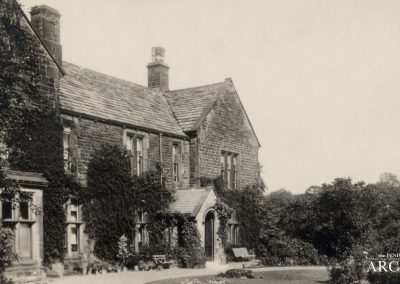 The school moved from the centre of Penistone to Weirfield, previously owned by a doctor. 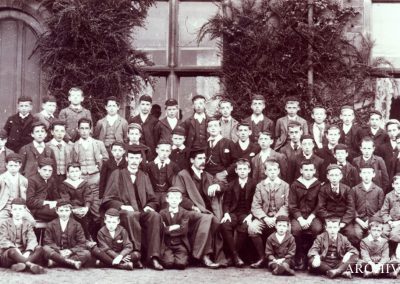 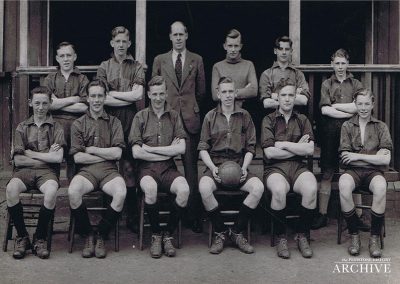 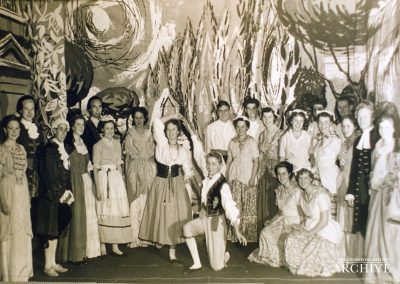 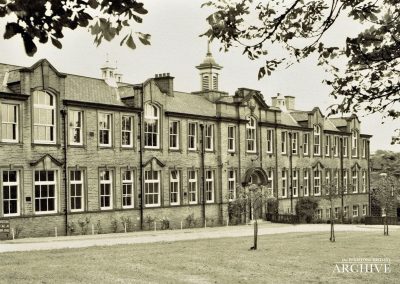