It was only a few weeks after his 73rd birthday, and although he was residing at a nursing home in the days before he passed away, his family and friends managed to bring him home to his beloved Green Moor to celebrate his special day. Neville was a true Yorkshireman; he loved the county; the people; the places; the traditions and heritage, but it was Green Moor that he truly held dear. He was involved at the heart of the village and committed much of his life to serving the community and preserving its integrity.

Neville was born on 4th August 1937 in Chapeltown Nursing home near Sheffield. He spent his early childhood at Office Fold, Green Moor with parents Ben and Ethel Roebuck and older brother Rex. A sister, Jean, completed the family in 1945. When Neville was about 15, the family moved up the village to the newly built houses of Castle View. Neville attended Hunshelf Infant & Junior School to the age of 11, before moving to Stocksbridge Secondary Modern School. At this time, the journey to school involved children from Green Moor walking over the fields to Stocksbridge each day, whatever the weather; come rain, snow or shine. Neville was an able student and passed an entrance exam into Barnsley Technical College, where he studied Business and Commerce. However, his passage into the world of work was interrupted by his call to National Service and Neville was conscripted into the army. He didn’t enjoy his training or being away from home but did make the most of his posting to the War Office – even claiming that he visited 10 Downing Street on occasions on official business! Whilst in London, he indulged his passion for live theatre, galleries, museums and historical sites, and as anyone who knew Neville would acknowledge, he continued this interest throughout his life.

However, the lure of Yorkshire was too strong and on completion of his conscription, Neville left the bright lights of the capital and returned home to Green Moor. He began work at Samuel Fox and Co. in Stocksbridge, starting his career in the steel industry in the stainless sales office. It was here that he became involved with Stocksbridge Works Amateur Dramatics Society (S.W.A.D.S) and took roles in a variety of productions in the late 1950’s and throughout the 1960’s. He was also a member of Penistone Operatic Society and delighted in participating in some of the most well known musicals and operettas: Show Boat: White Horse Inn and Carousel being among his favourites. In addition to acting, Neville wrote for the stage and was instrumental in the community of Green Moor staging performances. He composed Pantomimes for the Sunday School; compiled a pageant detailing local history from the Doomsday Book to the twentieth century as part of the school’s centenary celebration (for which I had to wear a very itchy and uncomfortable wimple in my role as ‘Joan of Dean Head’! and in his later years wrote a short play and even a musical! There was no end to what he would have a go at.

The centenary of the school was a focus for the whole village and celebrated in different ways to bring as many people together as possible. Neville was one of the founding members of “The Centenary Players” who performed a string of plays and musicals: Me and My Girl; The importance of Being Earnest and, memorably for me, The King and I which brought adults and children from the village together.

The Methodist church was central to Neville’s life and he was actively part of the organisation for most of this. The church calendar incorporates many special events and festivals and Neville always participated wholly in preparation and presentation of services: from his ambitious floral arrangements and displays to serving at the Men’s Effort. He revitalised the tradition of carol singing on Christmas Eve. Dressed in Victorian costume, the carollers and musicians travelled to all corners of the parish to entertain singing (and keeping alive) the local tunes. The highlight of this annual event was when the group was invited to sing at the Look North news studio. Neville’s professional career was prematurely cut short when he was faced with redundancy as the Sheffield steel industry went into decline. Despite the short term employment opportunities that followed, he struggled to secure a permanent post and decided to take early retirement. But Neville was never idle, and always had a project on the go. One of the lasting memories that many people will have of him, is his interest and knowledge of local history. He was a wealth of information. Over his life, Neville was a prolific collector of artefacts and historical material. He worked to realise his ambition of a museum for Green Moor, and for some years a collection of pieces was displayed in a school outbuilding.

Unfortunately this was disbanded when Hunshelf School was closed. However, his passion for local history continued, along with his acquisitions and eventually his archives were established. He spent countless hours pouring over old Barnsley Chronicles to research material for books, that he composed and had published. Over his life, he catalogued an enormous amount of material for not only Green Moor and Hunshelf, but for Pensitone and its surrounding communities too. In the months before his death, Neville set up the Penistone & District Communities Archives Trust. With funding he has had the collection digitised and the committee is hoping to have access to this unique resource available for public viewing. Neville showed great enthusiasm and commitment to everything he involved himself with; none more so though than in his affection and support for family and friends. He was always on hand for advice and encouragement and took an interest in others.

As I used to say to my colleagues at Springvale Primary School, “Everyone should have an Uncle Nev”. He seemed to have the answers to all our questions and the solutions to all our problems. As children, Uncle Neville’s was like a second home for myself and my brothers; he welcomed us always (even at half past seven on Christmas morning desperate for more presents!). He was always pleased to see us, and make us “a bit of food”. The arrival of the next generation filled him with pleasure as he adored all our children, and we are pleased that they were old enough to know and remember him. His death was untimely and he will undoubtedly be missed by all who knew him.

(The above reprinted with kind permission from “Hunshelf Chat”.) 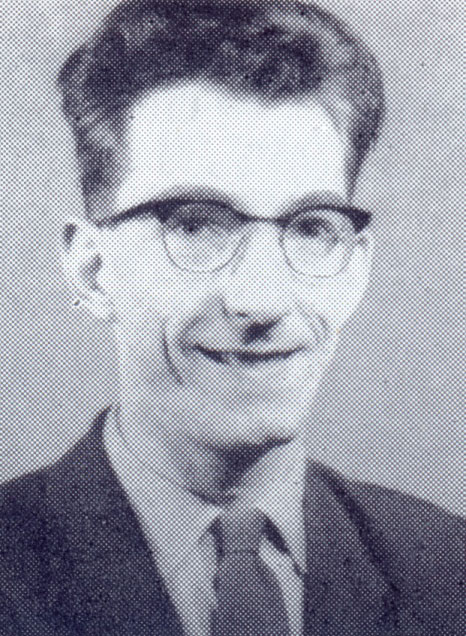 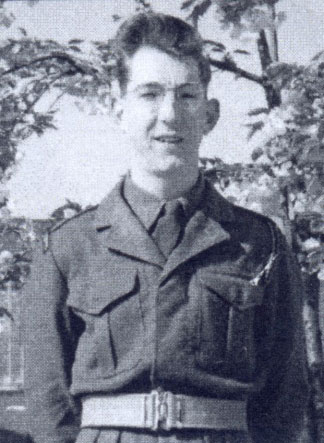 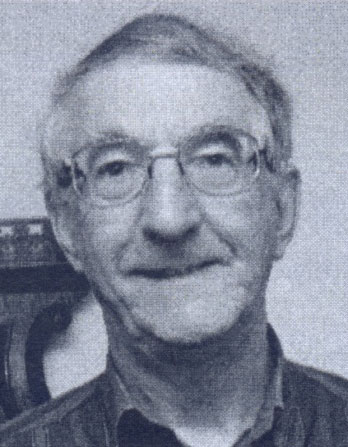 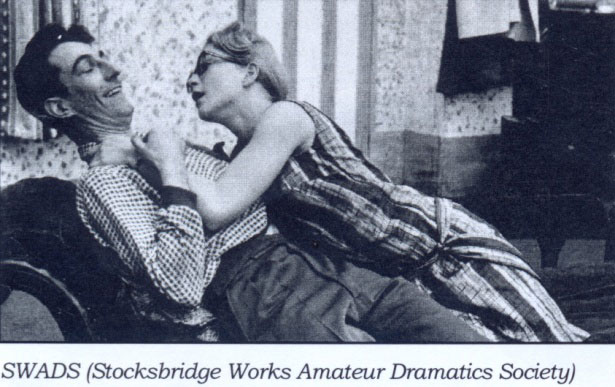