(Scroll down for photos)

Pot House Hamlet is a beautiful place to visit. The site has been a hive of activity for hundreds of years. Silkstone is mentioned in the Doomsday Book before many a town including Barnsley existed. Silkstone beck which runs under Pot House Bridge was a source of energy for early industry at Pot House and was an essential part of one of the first main activities on site which was a 17th century glass works.

It was one of the first of its kind in Europe because it used charcoal instead of coal as a fuel. John Pilmey came from France and introduced a new kiln and new thinking to the art form of glassmaking, producing high quality glassware. John married Abigail Scott who was a revolutionary of her time, and petitioned Parliament successfully against the Glass tax in 1696. Her death is recorded on William Scott’s gravestone in the North Aisle of Silkstone Church. John Warburton in 1718 when preparing his map of Yorkshire noted as he passed Silkstone Church “pass a rill at the bottom the glass house on the right”. The remains of the glassworks and pottery were excavated by English Heritage in 2003, who then deemed the site a National Ancient Monument (No 35494 authorised by the Secretary of State for Culutre, Media and Sport on the 12th June 2003). This is the first of its kind in South Yorkshire for at least 27 years, something that we can all be proud of. There were two glassworks, one a green glass and the other white.

Over the door at Pot House, (once a gentleman’s residence) had the letters ”Momento Mori” (remember you must die) A.P.AD 1682” The house was just below Potter Hill where the clay was of suitable quality for pottery and earthen ware. The second main activity was an 18th century Pottery, much pottery was excavated by archaeologists. The pot kilns were fired by Silkstone coal. The Potter John Taylor’s grave is in Silkstone Church yard. He died on July 14th 1815 aged 72 years, his wife Hannah died 13th August 1815 aged 68.

The third main activity was a mill that used the water from Silkstone Beck to grind grain for the area. The mill was renovated in 2000. The marking of the original water wheel can still be seen on the wall in the “Potting shed”. Pot House was on the Pack Horse Trail which gave access to all over the country. In the 19th and 20th century mining developed, and Silkstone waggon way was laid with stone sleepers and supporting rails which carried the coal carts to the canal basin near Cawthorne. The original stones were laid in 1809 and can be seen on the waggon way today down the side of Silkstone Beck next door to the Hamlet. In the 19th century there was also a blacksmith who used to take advantage of the local coal.

The fourth main activity was farming. Henry Wallace Horsfield and his family used to farm the land, breed border terriers and raise chickens. He kept pigs in the old mill. In 1961 Wallace gave Tom Horsfield, his son, one thousand roses for his twelfth birthday. Tom went on to grow and breed roses for a living. He exhibited at many shows and indeed won a Gold Medal for his roses at the Great Yorkshire Show. As gardening became ever popular, Tom began to grow trees and shrubs and today grows everything a plant lover would need, however still specialising in roses, growing over 350 varieties. His daughter Emma now runs the nursery.

Always forward thinking, Tom and his family have renovated many of the old buildings at Pot House Mill Farm. Work started with the old Mill and included the transformation of the old wooden potting shed into “The Potting Shed Café” which now adjoins the mill. The building won the Gold Millennium Design Award for Barnsley. The Potting Shed Café mixes the new with old, including oak beams that Tom cut down from the wood at Pot House Mill Farm. Tom then restored the old cottage and transferred it into what is now known as the Old Glassworks. The Old Glassworks won the Royal Institute of Chartered Surveyors Commercial Pro Yorkshire award in 2008. His daughter Rose runs “Pookie Womenswear” which is situated in The Old Glassworks. Further development on the site has come from Tom Jnr who has carried on the tradition of bringing the site back to a hive of activity by building further properties in keeping to the character of the site and expanding the farming activities.  In 2008 Tom Jnr built The Rose Barn with stone from the same quarry used originally for the site. The Rose Barn is now  home to Rupert’s specialist Dog Shop and Dog Spa. The building sits on what was a field where Tom Senior grew some of his Roses during 1968 to 2000. Always looking to improve Pot House Hamlet, in 2015 Tom Jnr set to building No.1 and No.2 The Old Orchard to the same high standard and in a traditional manner. As the name suggests  the building is on the site of a former small orchard. Tom, Clare Horsfield and their two daughters Emma, Rose and son Tom all work on the site and have many visions for the future. 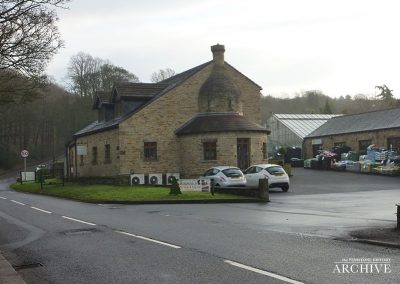 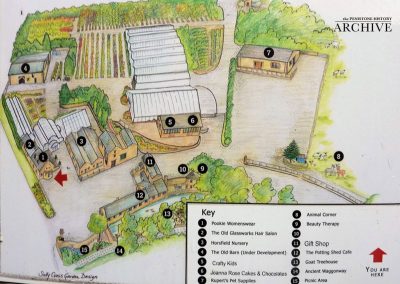 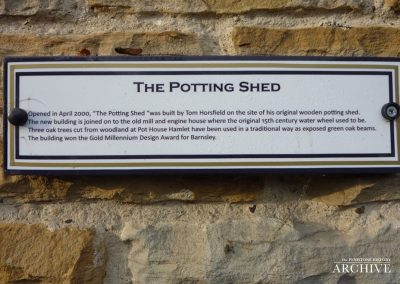 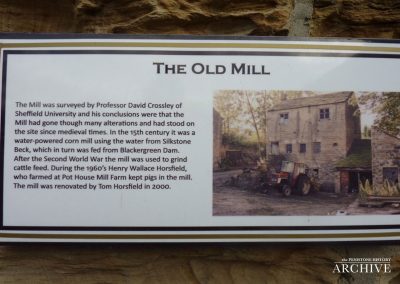 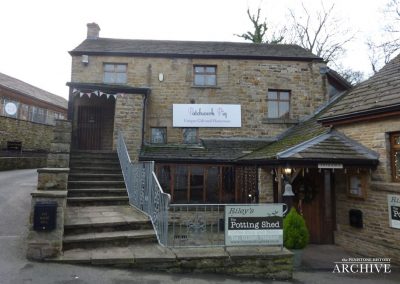 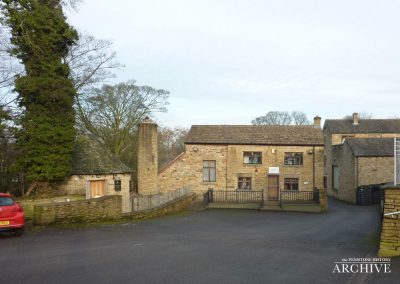 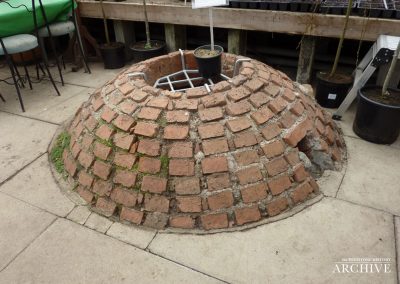 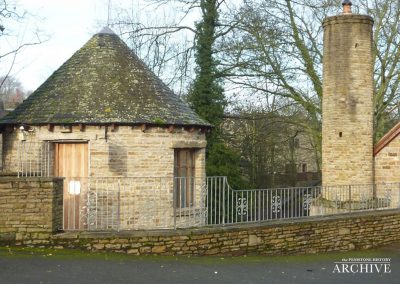 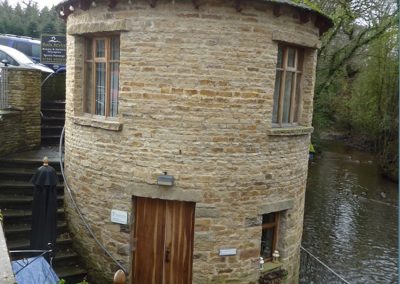 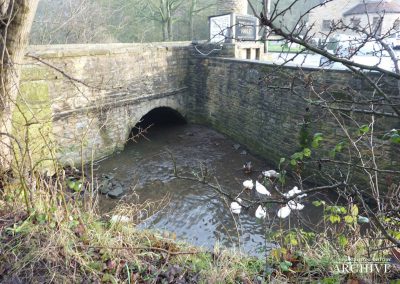 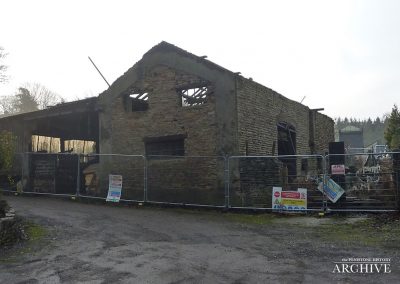 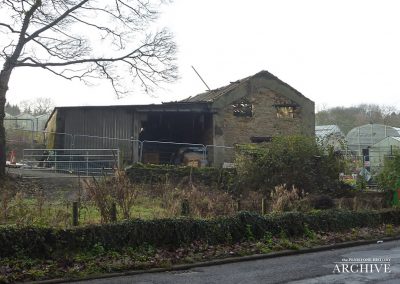 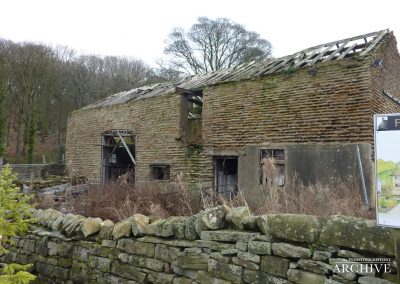 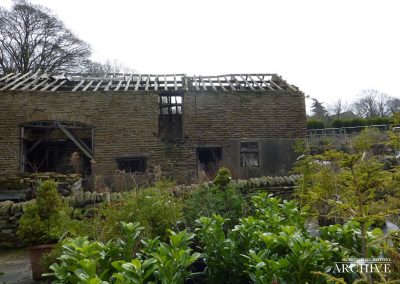 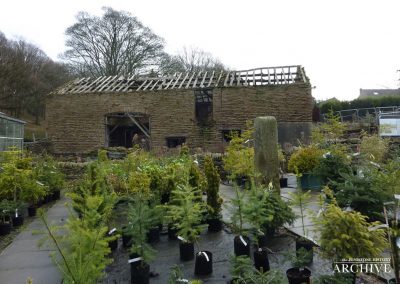 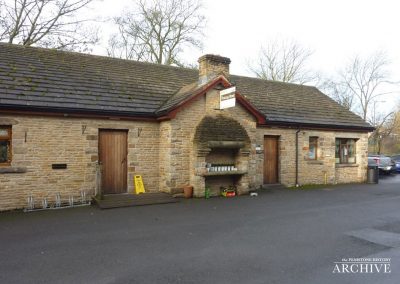 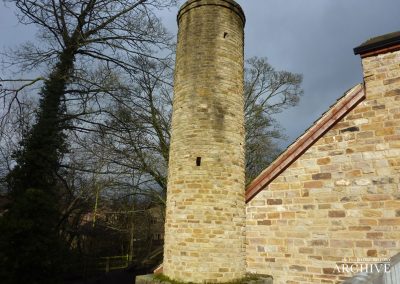 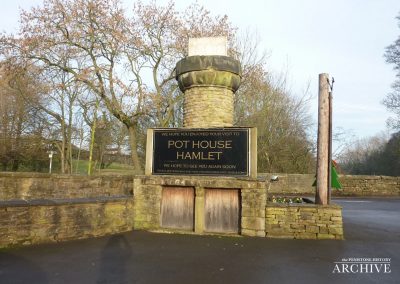 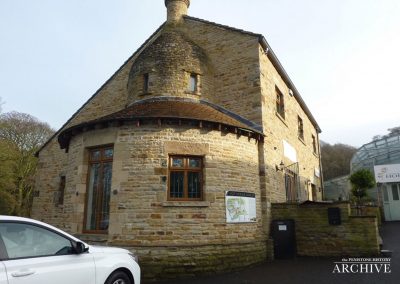 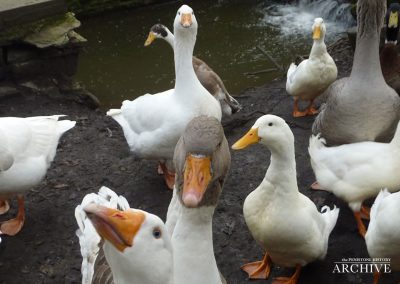 << Back to the main Silkstone page