Pule Hall is reported to be the oldest property in Thurgoland, the earliest residents of Pule Hill Hall adopted the name “Thurgoland” it is recorded that the Hall has a long history. The place names of the West Riding of Yorkshire states that at Thurgoland in 1420 ‘Roger beyond the Brook’ gives his brother tenement at Pule Hill held by Thomas Pog and land at Cheesebottom for 9d pence a year.

The new owner of Pule Hill Hall was Thomas Keresforth, from Barnsley founder of Barnsley Grammar School. Thomas was also a Royalist and had his estate sequestrated, when Thomas died in 1674 he was buried in Silkstone Church. His wife lived on for another 30yrs but ownership of the Hall was passed by Thomas in his will to the Bower family.

Pule Hill Hall over the centuries has changed hands by 1680 to 1690 a Nathaniel Bower was living at Pule Hill Hall, after his death Nathaniel’s Widow Rebecca Fayram married John Waterhouse and continued to live there.

Around 1780 Samuel Phipps, Vicar of Silkstone Church, lived at Pule Hill Hall after his death 1799 the house was put up for auction and purchased by James Cockshutt the manager of the Wortley Forge and wire mill on Old Mill Lane in Thurgoland. 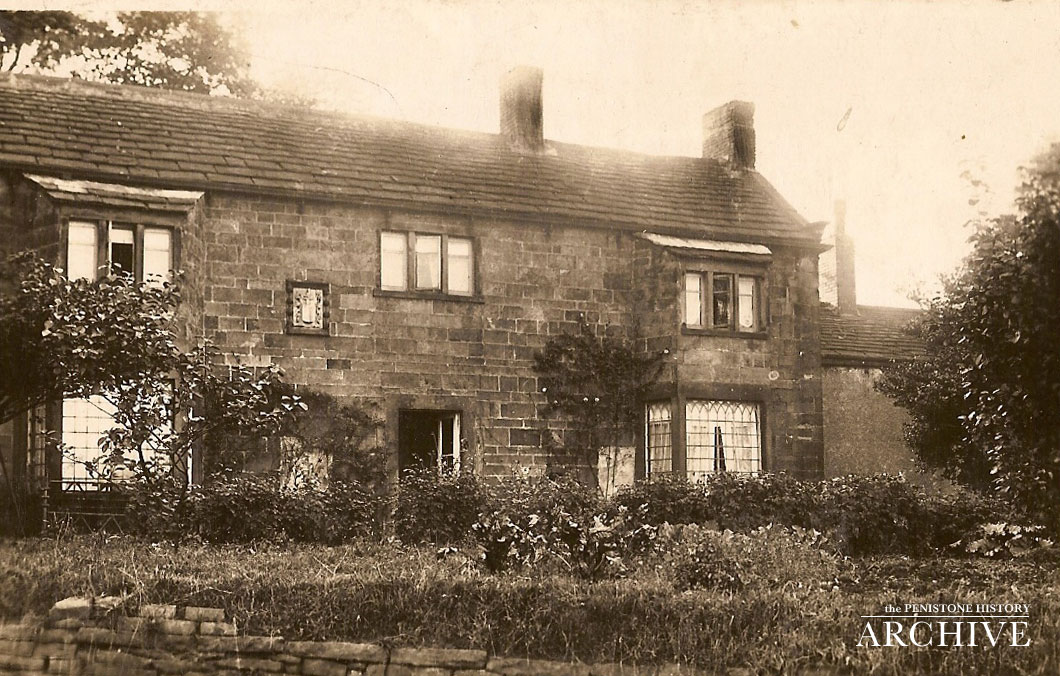