The Wordsworths of Water Hall

1459-1495: William Wordsworth became chaplain of the Lady Chapel in St John’s Church and then the vicar of Penistone.

1530: Chapel in St John’s was rebuilt by William and Johanne Wordsworth.

4th November 1575: Bargain and sale records a Thomas Wordsworth of Softeley with messuages etc in Carlecotes.

1580: 2nd February quitclaim: William Barnaby of Clayton Hall and Elizabeth his wife, to Thomas Wordsworth of Softeley all right and title to one farm called Softeley par. {by} Penistone of annual value of 20s which Thomas Barnaby granted to William and Elizabeth {Wordsworth} for life.

1593: December 1st will and probate of Thomas Wordsworth of Softeley par. Penistone his husbandry gear {Farm implements} to his son John one third of his lands, one third of his lease of Wyndleden, and one third of the rest of his goods: to his wife Margaret {?}. After several small legacies the remainder to be divided between his daughters, Margaret Hague, Jennet and Elizabeth Wordsworthe {sic}. Probate dated 18th April 1594.

1594: 19th October – Inquest post mortem taken at Barnsley of Thomas Wordsworthe. The jurors say he was seized {?} of one messuage in Carlecotes in Thurlsston Mere and land belonging to it, a close called Roghebank in Carlecotes held of Ed. Savile as the manor of Thurlstone in free and common scotage and a rent of 14s p.a.. And the value is above 30s. He died on December 9th last and John Wordsworthe is his son and next heir {he} is 33 years old.

1598: Elizabeth Micklethwaite born on 5th February at Swaithe Hall ( {re-}built by Richard Mickelthwaite in 1618. She was to become the wife of Ralph Wordsworth. Raffe {Ralph?} Marsden was the son of Edmund Marsden and Jennet {Janet} Marsden nee. Wordsworth (See later.)
Nether Mill was around this time owned by the Wordsworth family.

1724: Richard Wordsworth recorded as mercer and grocer had goods in his warehouse valued at £162

1673: Josias Wordsworth of Water Hall is the main subscriber to the building of the Cloth Hall in Penistone.

18th Century: the Wordsworths became Lords of the Manor of Penistone.

1862: Wireworks owned by Joseph William Wordsworth near to the current Winterbottoms factory in Oxspring.

18th century: the Wordsworths moved to Sheffield, London and Wadsworth.

19th century: the main members of the influential local family, the Wordsworths had almost disappeared from Penistone 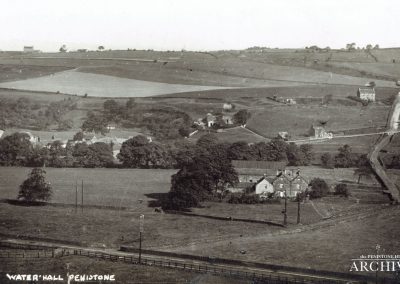 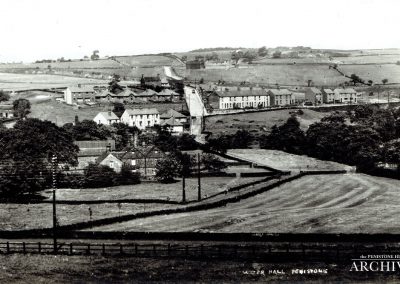 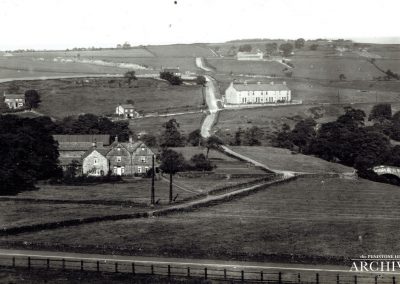 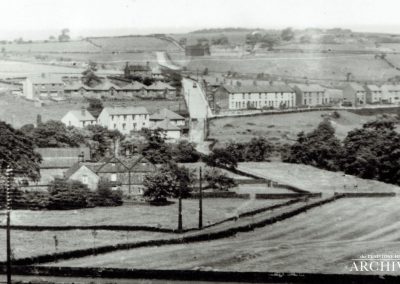 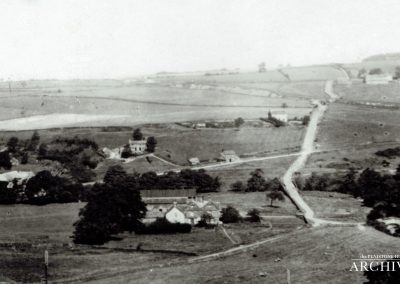 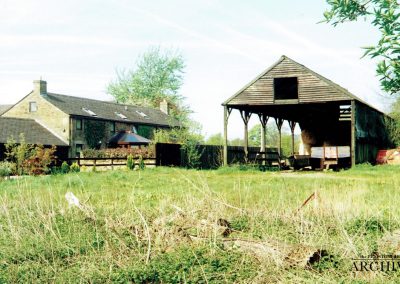 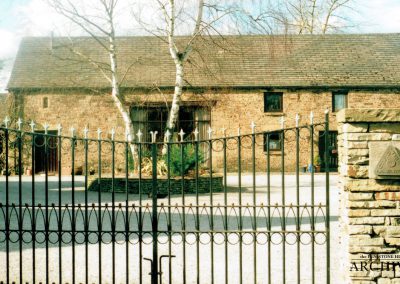