Wentworth Castle, Stainborough was formerly the stately home of the Earl of Strafford. The “Wilderness” part of the grounds, has also situated in its grounds Stainborough Castle, a towered folly thought to have been built in the 18th century on the site of an Iron Age fort. The word Stainborough literally means stone fort.

Wentworth Castle has been in the Wentworth family from 1709 until sold to Barnsley education in 1949 for £26,000 Over those years wings have been added and many changes made not only to the house but the grounds and gardens, making this a beautiful place for a visit.

Wentworth had been in the army and rose to be in the diplomatic service of Queen Anne. He was also an Ambassador in Berlin and in 1713 was one of the signatories of the Treaty of Utrecht which ended the long war of the Spanish Succession. However he was not a well liked man and was described as a persistent supplicant for the favours from Queen Anne and an endless complainer and a downright snob, Jonathan Swift thought him“infinitely proud and illiterate” When in the House of Lords “he spoke neither sense nor English” Lord Harvey dismissed him as a loquacious, rich illiterate. cold, tedious, constant haranguer. One wonders if this was the reason for not getting his hands on Wentworth Woodhouse. However he managed to regain the title Earl of Strafford and oversaw the making of Wentworth Castle.

Whilst on duty in Berlin he was required to come home in order to conclude the purchase of Stainborough Castle. Architect John Bedt provided the design which was built between 1710 and 1720 . Before this time Thomas was in Italy buying paintings for his house “I have great credit by my pictures” he reported. “They are all designed for Yorkshire and I hope to have a better collection than Mr. Watson” Now, all he needed was a long gallery to display them. Hence the 180 ft. East Baroque Wing was added and divided into three by veined marble Corinthian columns, This was finished in 1714.

Everything was going well for Thomas. He married a rich heiress, who loved him. They had four children for which he built the mock castle at the top of the hill. The four towers were named after his children. It was at this time he named the folly, Stainborough Castle and renamed his house Wentworth Castle.

These good times were not to last for Thomas Wentworth as Thomas Watson rebuilt his house in 1723/35 with a Palladian frontage making Wentworth Woodhouse 600ft long. The longest in the country thus putting Wentworth Castle in the shade.

In 1739 the 1st Earl of Strafford Thomas Wentworth died succeeded by his son William the 2nd Earl of Strafford. William did not have the same ambitions as his father, His interests were not political, The house, the grounds and the running of the estate were of more interest to him. He disliked the Baroque frontage of the east wing, therefore on the south side he added a further wing with a Palladian facade and was much involved with the construction. The grounds and gardens were changed and replaced in the style of “Capability” Brown. Horace Walpole the son of the Prime Minister was a great friend of William and he said of it “The Palladian front was one of the lightest and most beautiful in the world” The gardens were also to his taste too and in 1789 Walpole wrote that Wentworth Castle was ”my favourite of all great seats, such a variety of ground, of wood, and water and almost all executed and disposed with so much taste by the present Earl”.

In 1791 the 2nd Earl died childless and was succeeded by his cousins son Frederick, but he passed away also childless making the title of Earl of Strafford extinct. Frederick’s sister took over from him and she died shortly after in 1802. On her death the grandson of the sister of William the 2nd Earl of Strafford the 6 year old Thomas Wntworth Vernon became next in line. During his reign he partly rebuilt the church at Silkstone in 1835, The lovely conservatory was his creation. Some of the gardens were again modified adding roses and rhododendrons, plus greenhouses in the vegetable garden. Frederick Vernon was regarded as a good employer and on the 1871 census he was found to be living with five members of his family and twenty-one servants.

In 1897 Fredericks’ son Thomas Vernon Wentworth did further building on the north west side of Cutlers Hall. Electricity was installed along with enlarged kitchen and servants hall plus extra bedrooms.

Thomas’ son Captain Bruce Vernon Wentworth took over the estate in 1902, He made more changes to the garden, creating a terrace in front of the Baroque wing in order to admire the view over the park. This was enclosed with ironwork gates. Seven years later he planted the trees known as Lady Lucy’s Walk.

In 1948 Captain Vernon Wentworth due to financial problems sold the house, outbuildings and 60 acres of gardens and parkland to Barnsley Education Committee for £26.000. The contents of the house including pictures, statues from the long gallery, went else ware,

Wentworth Castle gardens were opened to visitors in 2007, but due to financial difficulties closed in 2017. Negotiations have been going on between Barnsley Council, Northern College and The National Trust to re-open the gardens and subject to a legal agreement The National Trust plan is to take a 25 year lease which would see Wentworth Castle re-open in the summer of 2019,

National Trusts assistant director in the north Joanne Royle says:-”Wentworth Castle is such an important and beautiful place, and it is a vital green space for local communities. We’re looking forward to building on the hard work of Wentworth Castle and Stainborough Park Heritage Trust at the site, whilst sharing the rich heritage and stories of the gardens and its creators. But above all we want to ensure that everyone visiting next year will be made very welcome and once again be able to enjoy this as a place to explore,walk, relax play and spend time together outdoors”. 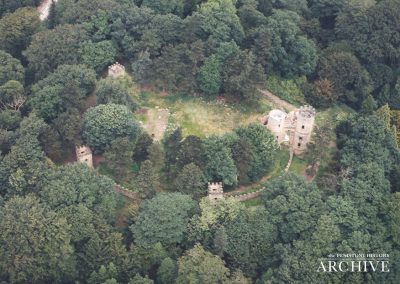 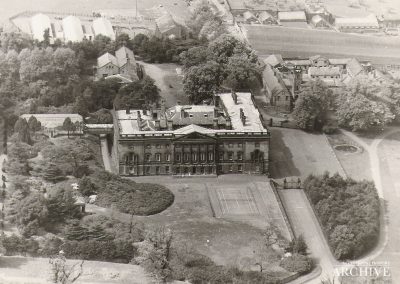 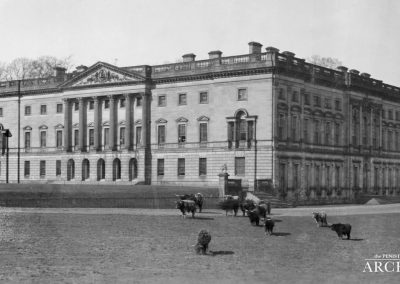 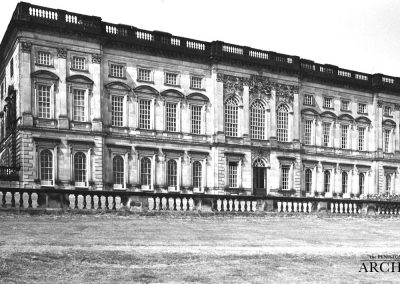 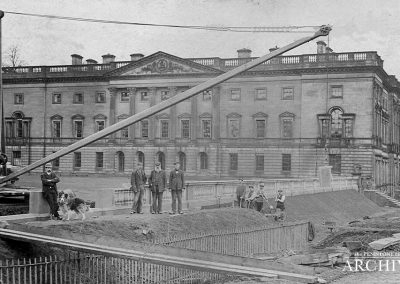 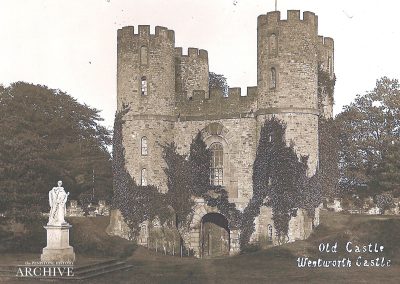 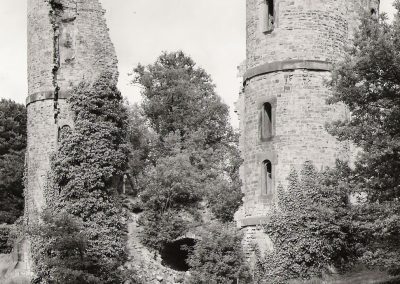 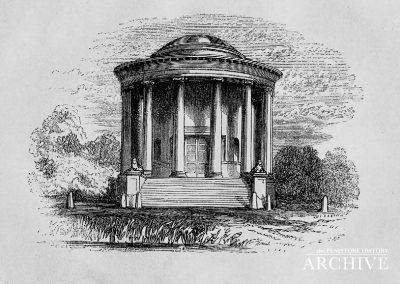 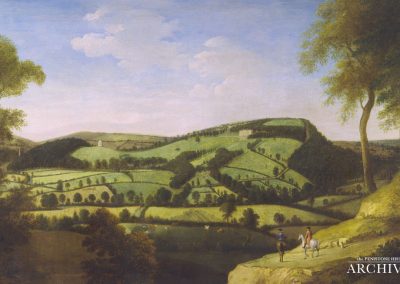 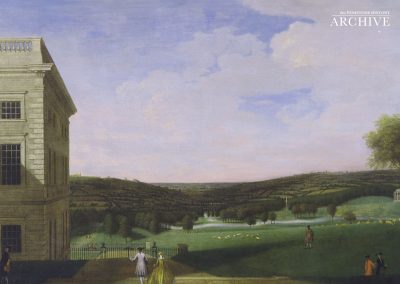