Crow Edge is a hamlet in Dunford Civil Parish. It’s name derives from ‘the edge frequented by crows’. It  is located 2 miles south-east of Hepworth, West Yorkshire.

From 1850-1950 Hazelhead Bridge Railway Station, on the Sheffield, Aston-Under-Lyne and Manchester Railway on the Woodhead Line provided a service for those in Crow Edge, linked by a bus which went on to Huddersfield.

From 1850-1964 there was goods traffic on the Woodhead Line and a link to the Crow Edge works. 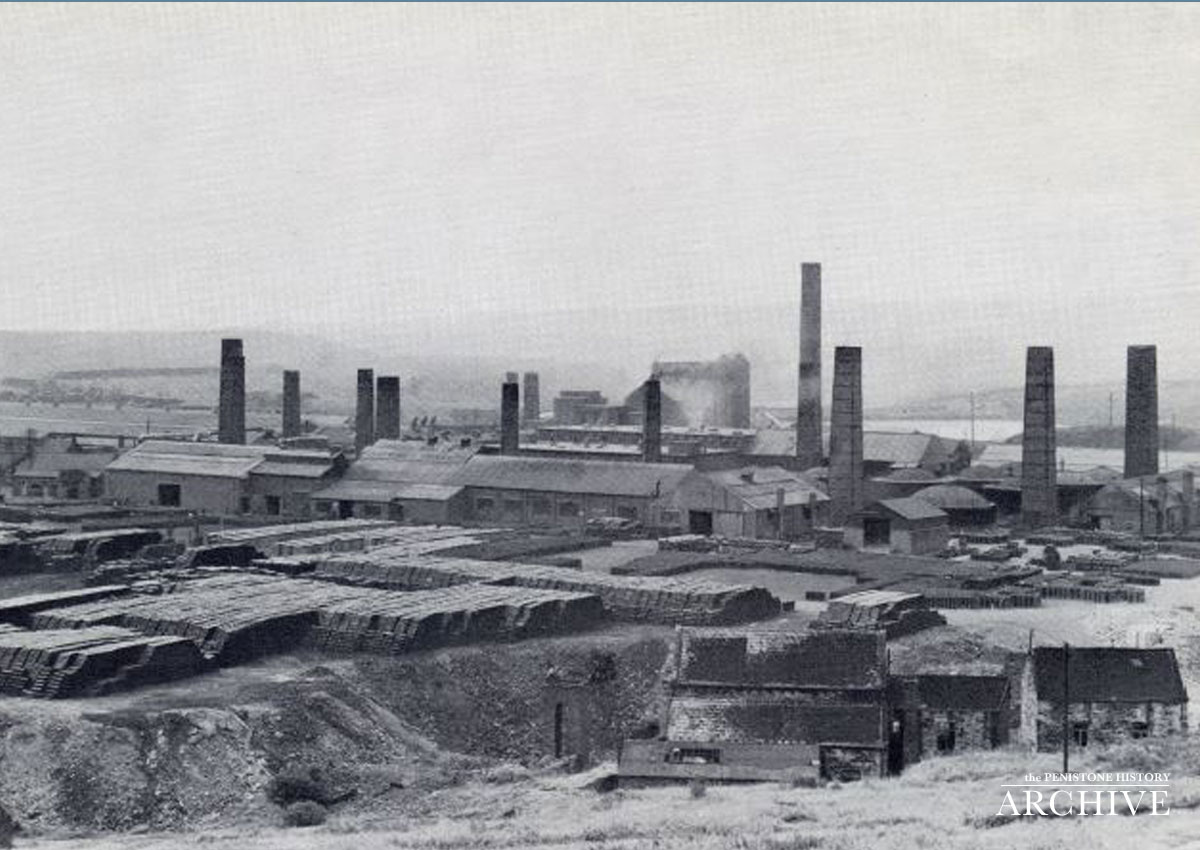