Silkstone is a village and civil parish in the Metropolitan Borough of Barnsley in South Yorkshire. It is situated in the foothills of the Pennines, between the towns of Barnsley and Penistone and includes the village of Silkstone Common.

The name Silkstone is Old English in origin and is thought to derive from the Anglo-Saxon man’s name Sylc and the suffix tun meaning a farmstead. Silkstone is also mentioned in the Doomsday Book (1086) as belonging partly to Cawthorne and partly to Tateshalla.

There was no church here at that time, but in 1090 the church of Silkstone was given by Swaine, son of Ailric to the monks of Pontefract. The Church of All Saints was constructed in the 12th century (with alterations/renovations in the 15th and 19th century it is a grade 1 listed building.

The village has a rich mining heritage running through its veins. By 1800 land-owners knew about the ‘Black gold’ here underground, but only horse and cart transport was available to the new canal basin.

The Waggoway was laid and private landowners added their private branches. Stretching through the village, the horse drawn railway, one of only eleven with so many surviving features, has become somewhat a landmark in Silkstone.

When the Barnsley Canal opened in 1799, it had insufficient cargoes to make it pay. A short waggonway to a nearby pit was taken up after the mine closed due to an underground methane gas explosion.

The new Waggonway opened in 1809 crossing over five coal seams which outcropped across the valley. The Waggonway was essential to transport the high quality Silkstone coal to its terminus at Barnby Basin, Cawthorne.

The line was taken up around the 1860’s. Today you can still see the stone sleepers and areas of the route which would have once been joined by the clip-clop of hooves, the sweat of the workers and the memories of the Huskar Disaster.

In the Silkstone cemetery where the children were buried a Memorial has been erected to remember them by, with all the names of the children listed on three sides of the memorial.

The First World War began for Britain in August 4th 1914, Newhall Camp was completed in December 1914 and the first contingent of York and Lancaster marched from Barnsley on the 20th December.

The site consisted of about 50 wooden huts, a cook-house and a gymnasium. The training included long route marches, trench digging, construction, wire entanglements and bridge building. Some army recruits who had previous experience in the building trade were selected to help out the appointed contractor, Other men from the Battalion were sent up in squads to help dig trenches for the water services and sewerage. Reports dated 21st November stated that “the erection of the huts is proceeding apace and it is fully expected that the contract will be completed on time and that the Battalion will be encamped by 7th December”, but this did not happen.

Although catering was initially provided by the Co-op, a canteen was eventually set up. The quantities of food to be delivered to the camp on a daily basis were detailed when tenders were invited in early December. The daily quantities were l,375lbs of fresh meat, 1l375lbs of bread, and groceries and vegetables for 1,l00 men.

At a meeting of Penistone Rural District Council on 10th June 1915 the tender was accepted of Smith Heywood  & Co of Denby Dale for constructing new sewage tanks and filters at Newhall Camp for the sum of £195.

As the construction work continued through the early part of December, the general opinion was that the Pals would be out of the Public Hall in Barnsley by Christmas. Eventually at 11 o’clock on the morning of Sunday 20th December the now officially designated 13th Service Battalion (The Barnsley Pals) with Cooper’s Silver band at its head, marched from the public Hall through Barnsley to Newhall Camp at Silkstone. They were given an enthusiastic send off in Barnsley.

Christmas Day at Newhall Camp was a memorable time for the men of the First Barnsley battalion. The Sunday after Christmas the Battalion at Newhall Camp paraded for divine service at Silkstone and Dodworth churches of various denominations.

As the time for departure began to draw even nearer, at the end of March 1915, a hundred or so of the men based at Newhall were entertained to a supper by Captain & Mrs. Fullerton of Noblethorpe Hall. During the last week in March Sir Joseph Walton MP for Barnsley, visited his constituency to see for himself how the Barnsley Pals were preparing for war.

They were not prepared for what they were to face on the battlefields of Belgium and France. By April 1917 out of the 500 soldiers who left Court House Station Barnsley there were only 200 men left. 300 having been killed or badly wounded.

(Newhall camp Extracts taken from Silkstone At War researched by Andy Horsfield copies can be obtained through our website.) Photos in Gallery 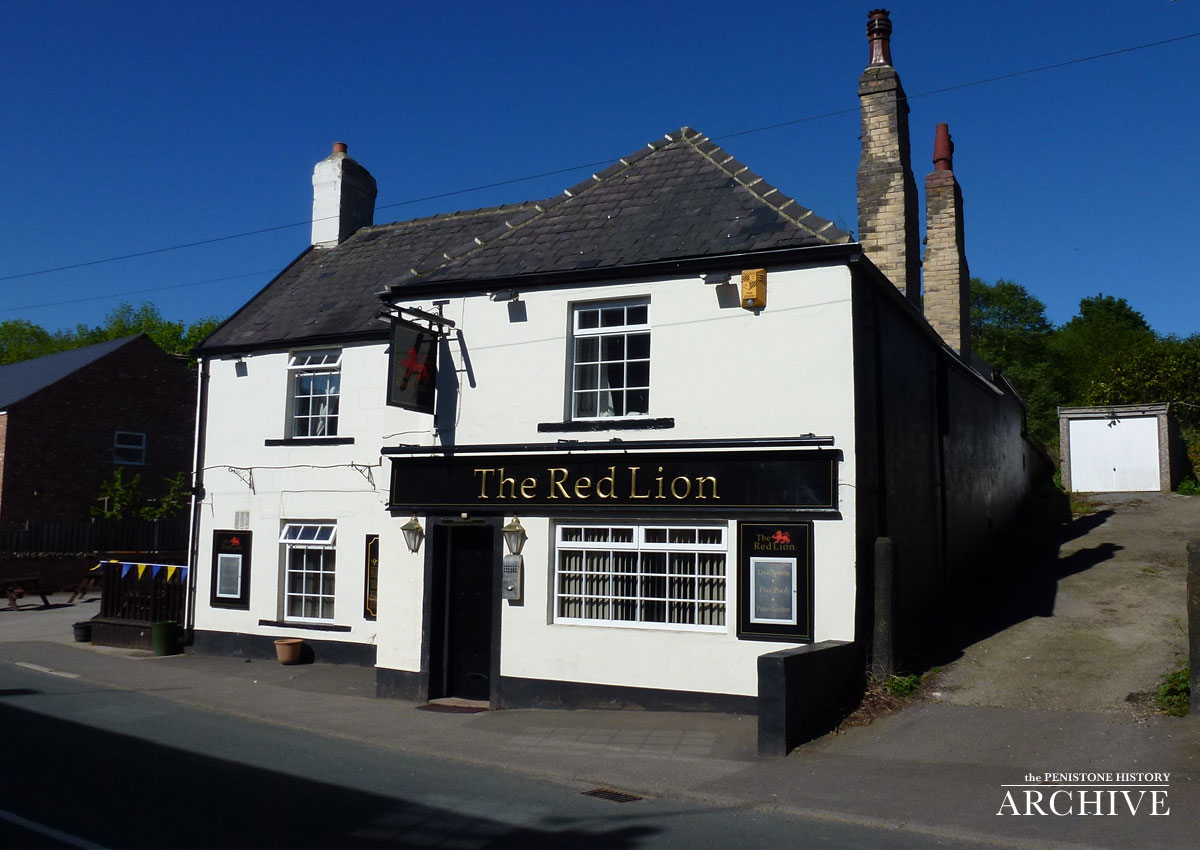