The origins of Thurgoland go back a thousand years, situated in the Upper Don Valley, wooded with settlements. In the Doomsday Book survey of 1066, the village was called Thurgesland after a Saxon “Turges”, with various different spellings ending in its present spelling.

The earliest known reference to Thurgoland is in the eleventh century in “Joseph Hunters South Yorkshire 1828/31.

It had been in the time of Edward the Confessor 1063 – 1066. Some (Area of Land) to Tatshalla or Tanshelf, it was held by Ailric and was Lord of Penistone and had huge land holdings.

Thurgoland’s early employment was at Wortley Top and Lower Forges plus the Three Wire Mills running parallel to the River Don, starting at the top of Old Mill Lane, Old Wire Mill, New Wire Mill and Tilt Mill later in the 1860. And a steam powered one on Cote Lane. 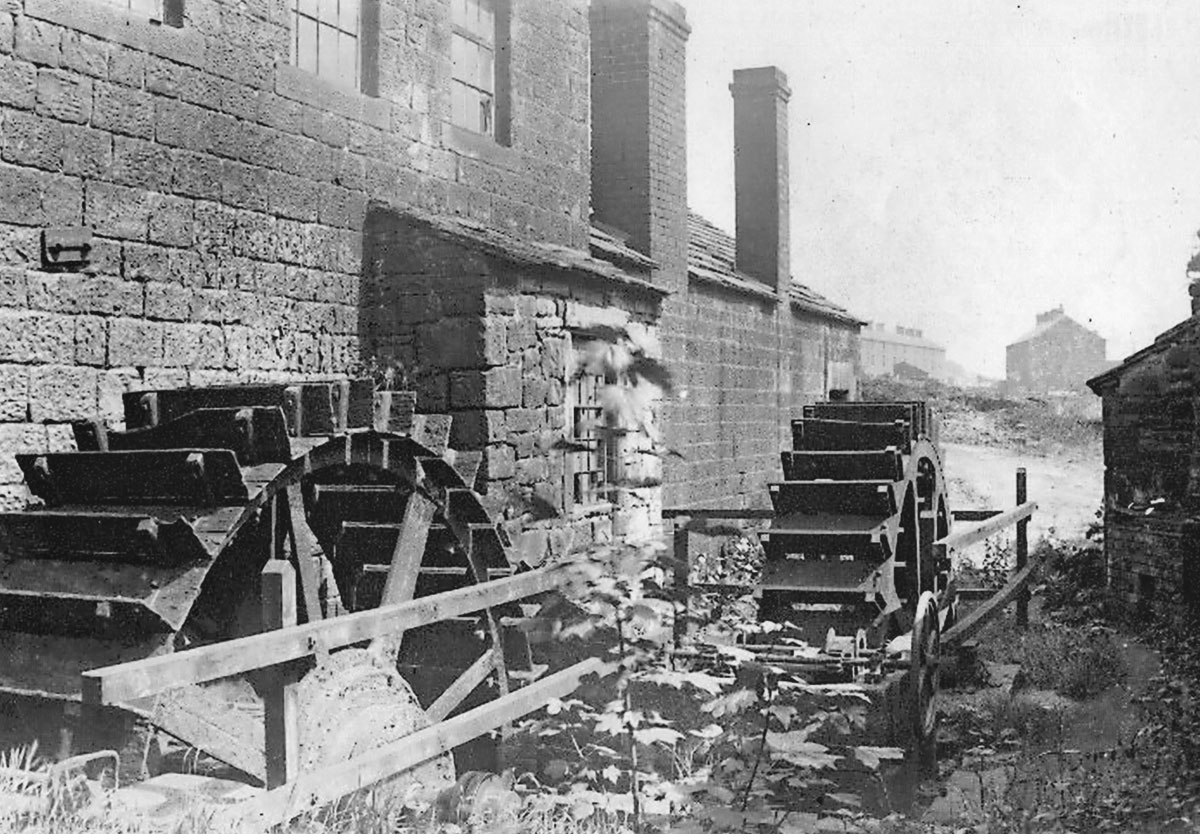 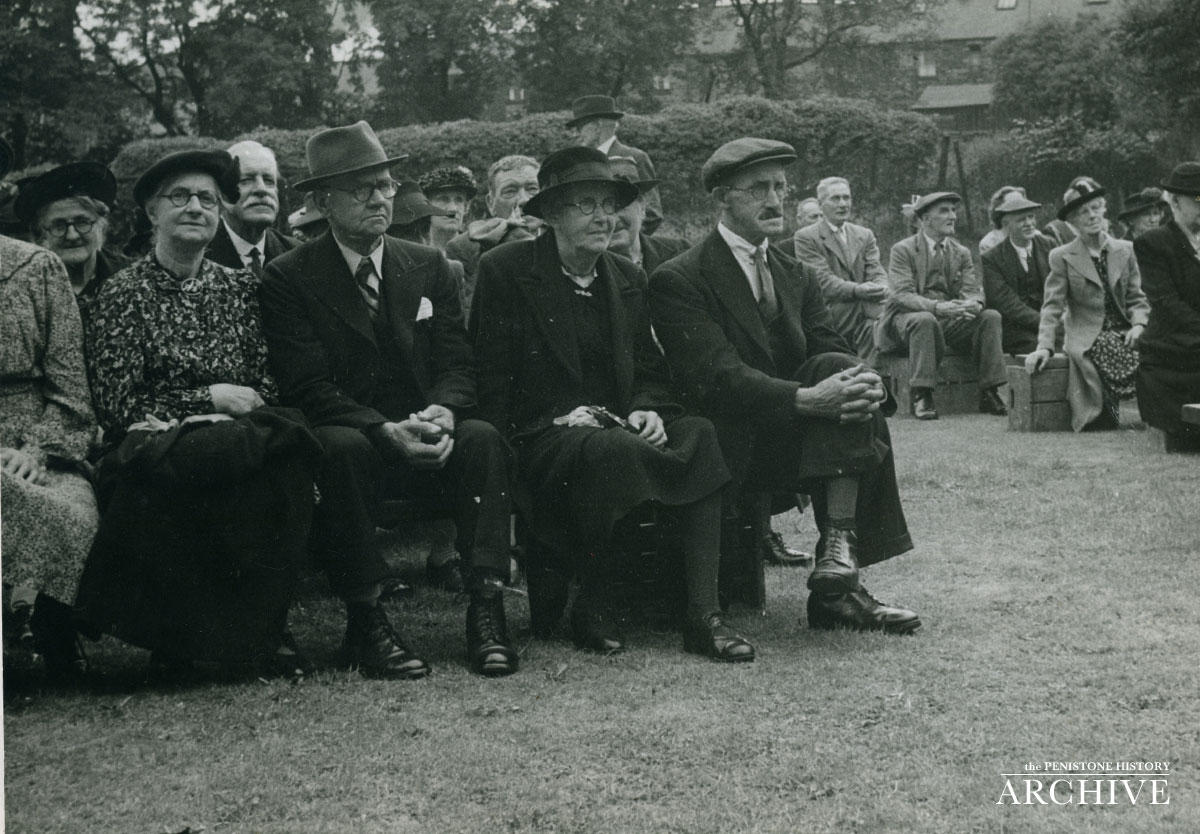 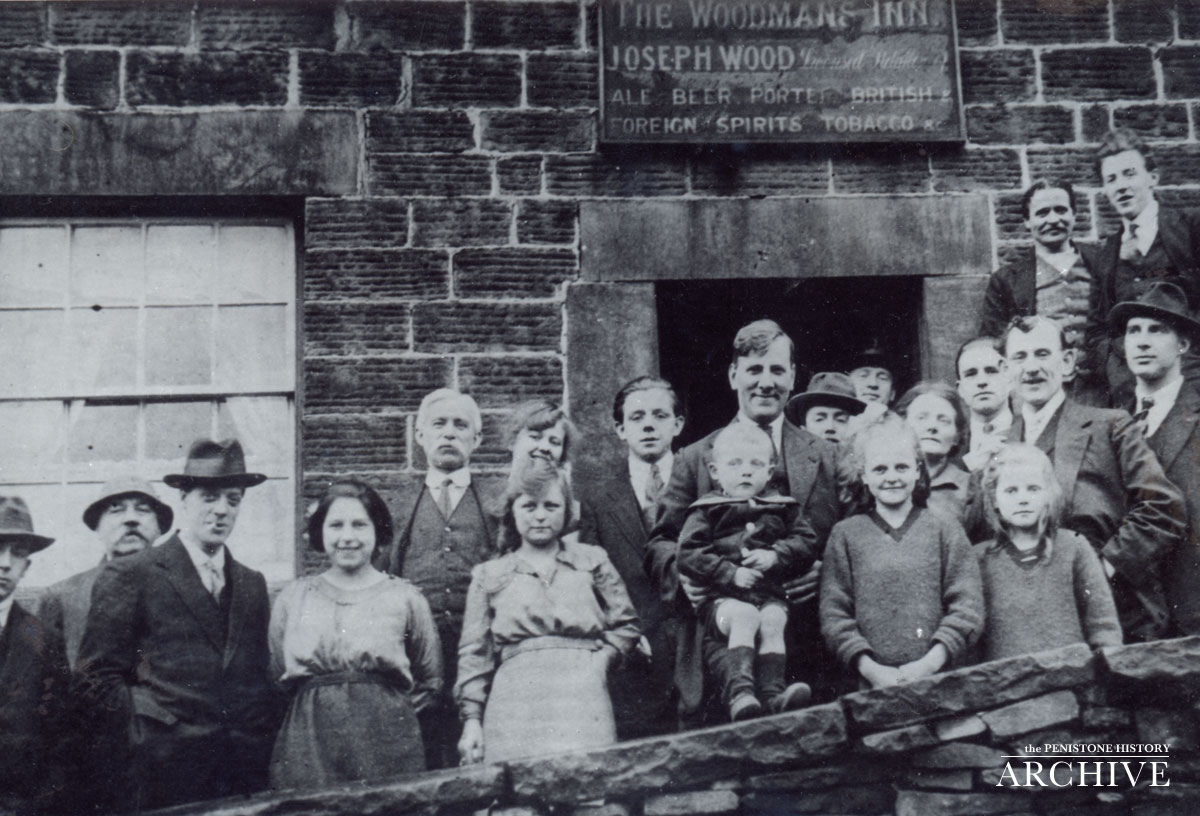 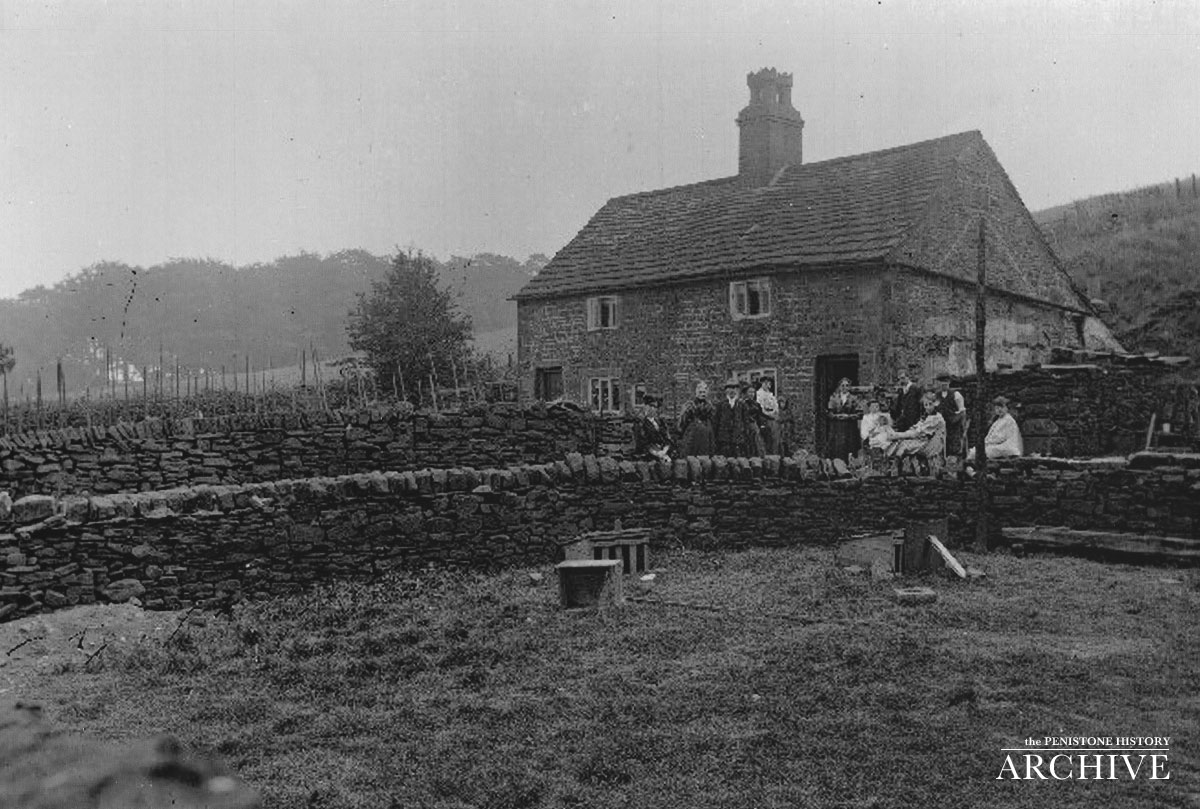