Silkstone Common is a village in the metropolitan borough of Barnsley, South Yorkshire the village also includes Silkstone.

One of the most notable events in the history of the village was the Huskar Pit Disaster which occurred on 4th July 1834 which killed 26 children when a freak thunderstorm broke out flooding a pit where the children died.

A monument to the pit disaster can also be viewed from the access path into Nabbs Wood. 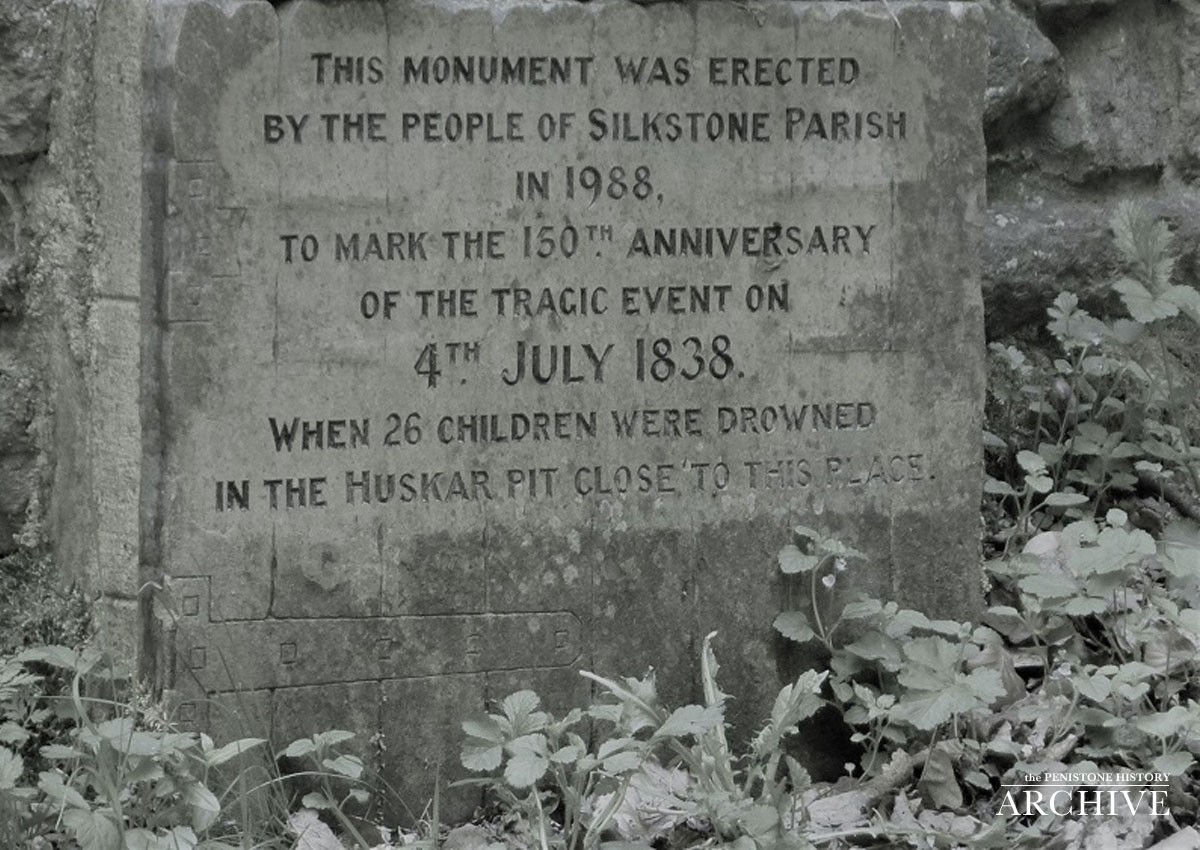 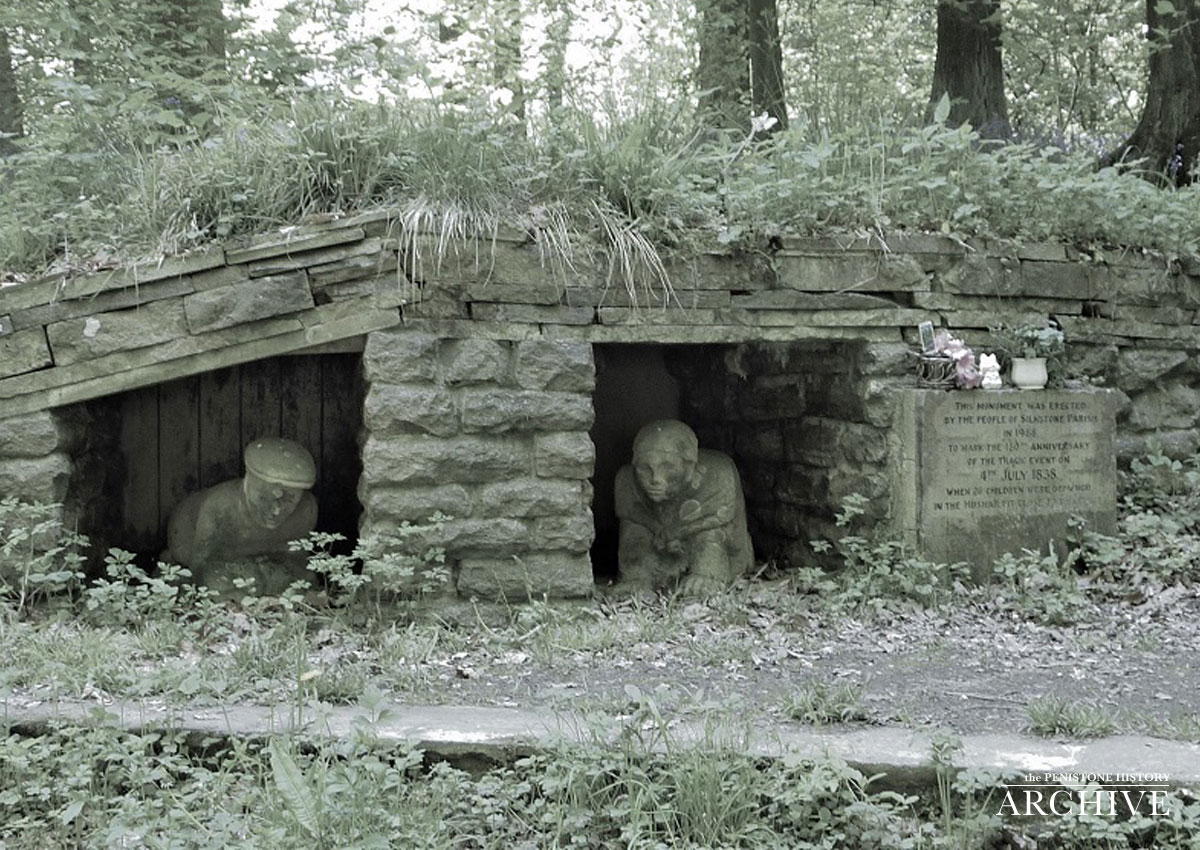