Cubley is a village in the borough of Barnsley. It is located about a mile to the south of Penistone town centre and essentially is now a part of Penistone.

Before the 20th century Cubley was little more than a collection of cottages, a few farms and Cubley Hall. The cottages that made up Cubley are now referred to as “Old Cubley” and lie at the southern edge of Cubley. Mortimer Road is the main road which runs through Cubley and at one time was the Turnpike Road between Grindleford in North Derbyshire and Penistone. People used to use the trail to exercise their horses and acquired the name Race Common, further up the road is situated Race Common Quarry and when there had been a heavy down pour of rain people used to go swimming in it.

Just past Cubley Hall you will find Joan Royd Lane where at the bottom are two weavers cottages which have grade 11 status. If you travel further up the lane on your left before Woodend Bridge there appears to be the remains of a Pack Horse Trail and bridge, this has always been called The Spitting Bridge, on an ordinance survey map it shows it to have been there from circa 1813 but has never been listed.

Cubley currently has no shops or other services (other than Cubley Hall)  but this has not always been a country house pub but started out as a pocket farm and a Mr Michael Marsden is listed as tenant in 1876. Later the hall was taken over by Mr. George Chapman in 1881 who was a fish monger. It then became a gentleman’s residence of a Mr. Lockley who was also the manager of the local foundry. (Cammell Laird). When Cammell & Laird closed in 1930 it was again sold and became an orphanage and children’s home from the 1940’s to the mid 70’s. (See Halls section)

The building was falling into ruins when in 1985 it was bought by the current owners who converted it into the pub, hotel and marriage venue it is today.

Sometime during 1920’s Cammell Laird & Co. expressed the firm’s intentions  providing a ‘model village’ scheme at Cubley for its workers. A start was made but the project remained unfinished as the steelworks was sold in 1930. 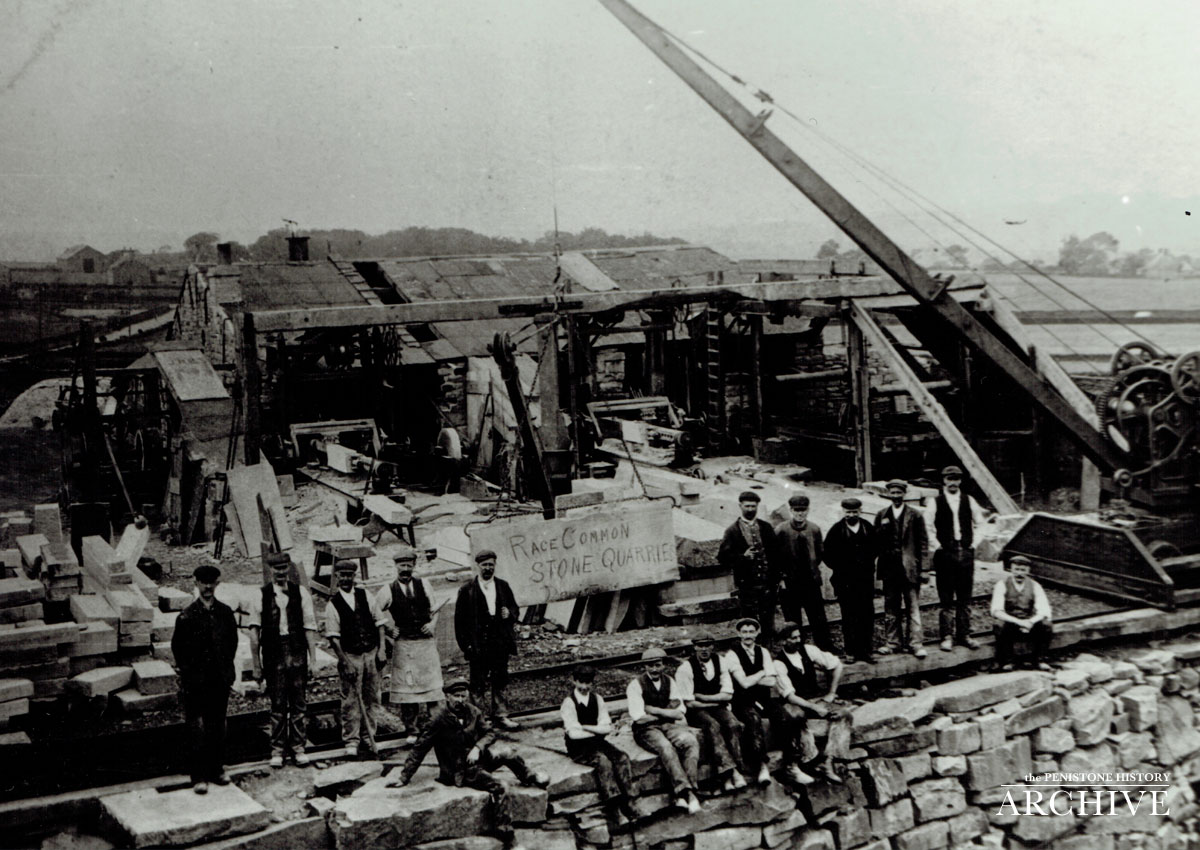 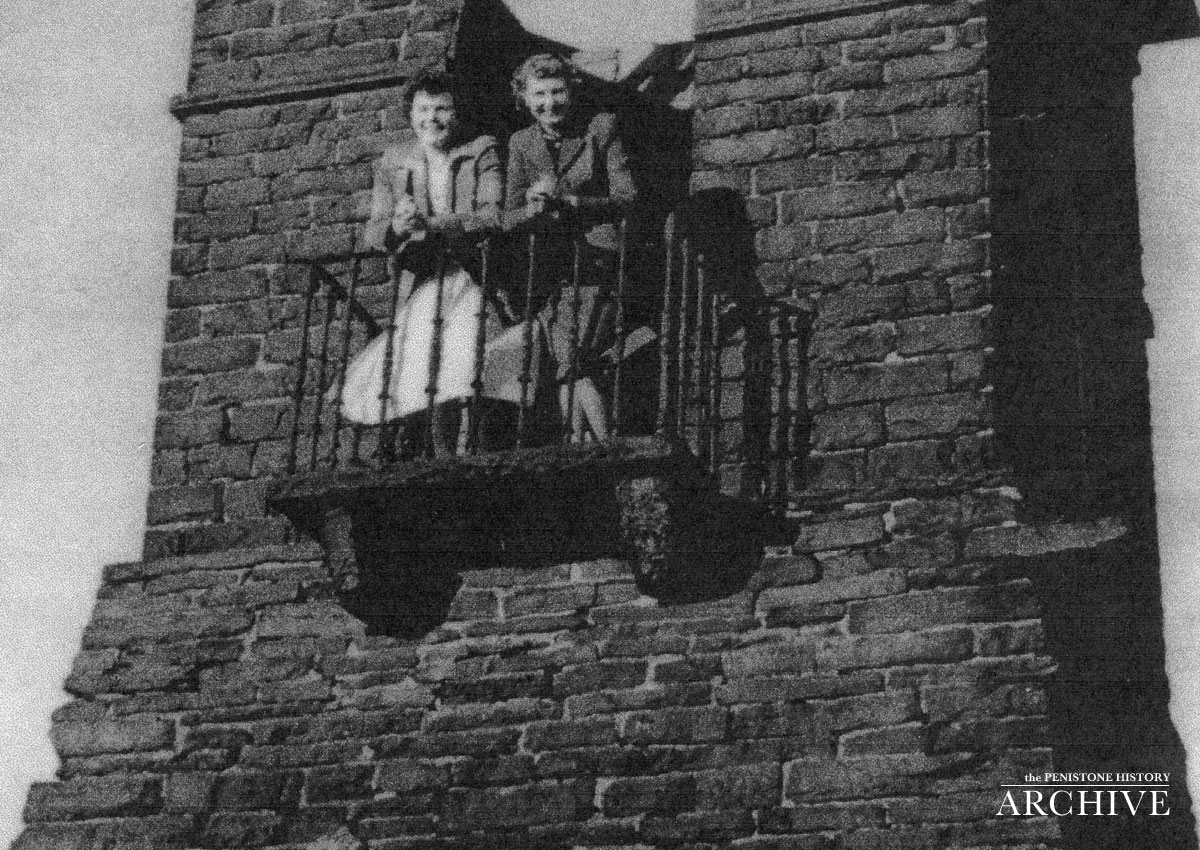 Click here to see the main Cubley and Hartcliffe Gallery