The manor of Thurlstone belonged to Lord Saville and was in the Wapentake of Staincross in the Diocese of Wakefield.

Originally it was a small farming community next to Penistone. The main trades here were connected to the wool trade and making of fabrics from wool. Some industries depended upon a water powered system based on the River Don in the valley beneath the village, such as corn milling, wire drawing and various wool and cloth processes.  There were also flour mills.

The Grade II listed St Saviours Church built in 1905 lies on the Manchester Rd between Thurlstone and Millhouse Green which it serves.

Next to the church is the Old Rectory built by the eminent Edwardian architect Edgar Wood, now in private hands and also a Grade II listed building.

This is an old ‘blacking’ business established in  1863. It dealt in carboniferous materials which were used as refractory coatings, milled coal dust, anthracite, metallurgical products, petroleum cokes, friction and lubrication products. It  has been held within the same family up to the present.

Durrans is now an international company with its head office in Thurlstone. It still produces synthetic graphite products (used in brake pads etc.).

He was born in Thurlstone in 1682. At the age of one he lost his sight due to smallpox. However, he eventually learnt to read, allegedly by tracing out the letters on tomb stone in St John’s Churchyard, Penistone. As an adult he could read Latin and Greek.

He was educated at Penistone Grammar. He went on to study teach at Cambridge specialising in mathematics, astronomy and optics.

Queen Anne awarded him an MA on 19th November 1711. He was then chosen as 4th Lucasian member of the Royal Society, the leading scientific company in England. He lived at Christ’s College until 1723 when he married and took a house in Cambridge.

His friends included Isaac Newton, Edmund Halley (of the comet),Abraham De Moivre and Roger Cotes. Amongst his many achievements he developed an abacus and wrote ‘Elements of Algebra’. He helped disseminate ‘Principia Mathmatica’. His other works included the ‘Elements in 10 books’ on calculus. He was created ‘Doctor of Laws’ by King George 11. He died of scurvy on 19th April 1739.

There is a memorial to Nicholas Saunderson in St John’s Churchyard and an avenue is named after him in Thurlstone.

The village has lost it’s post office, but still retains the older stone built houses  of ‘the Old Town’ at the top of the hill. Several of these were originally weavers’ cottages, some are quite grand. There remains the building under the current Primary School which was a Sunday School, built by subscription in 1786.

It still has a Brass Band,  a Church and Chapels plus 2 Inns, the Crystal Palace and the welcoming Huntsman. Its population is 2735 (2011 census). 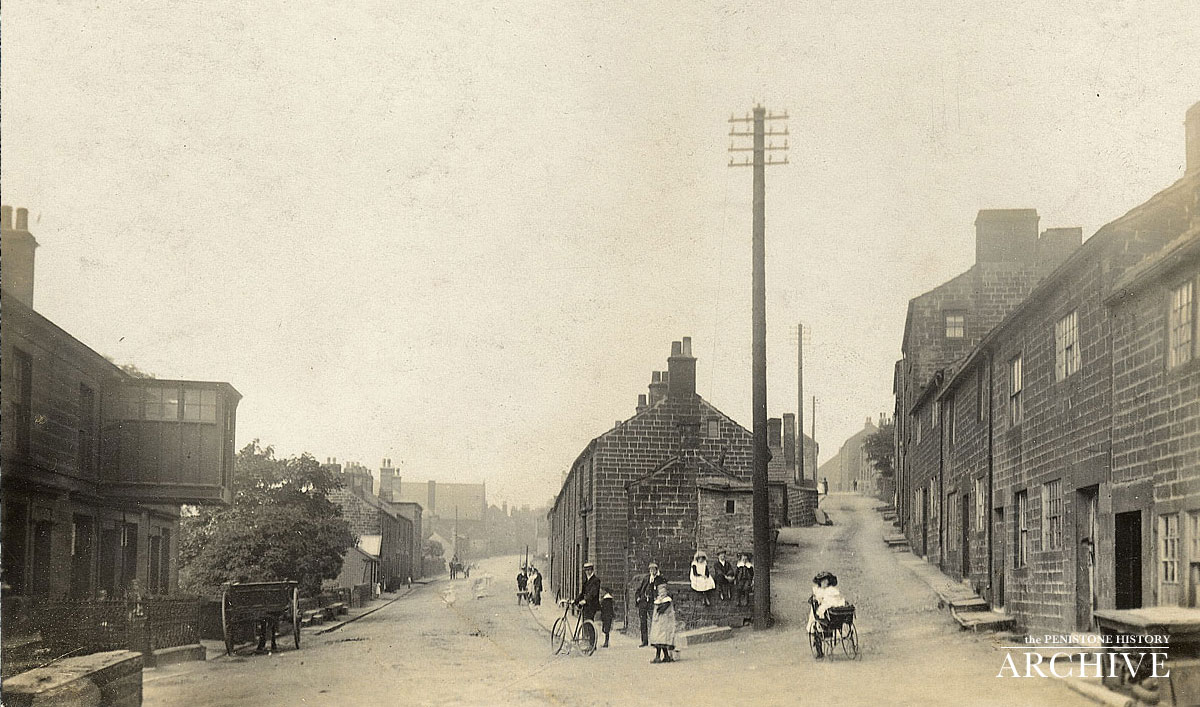 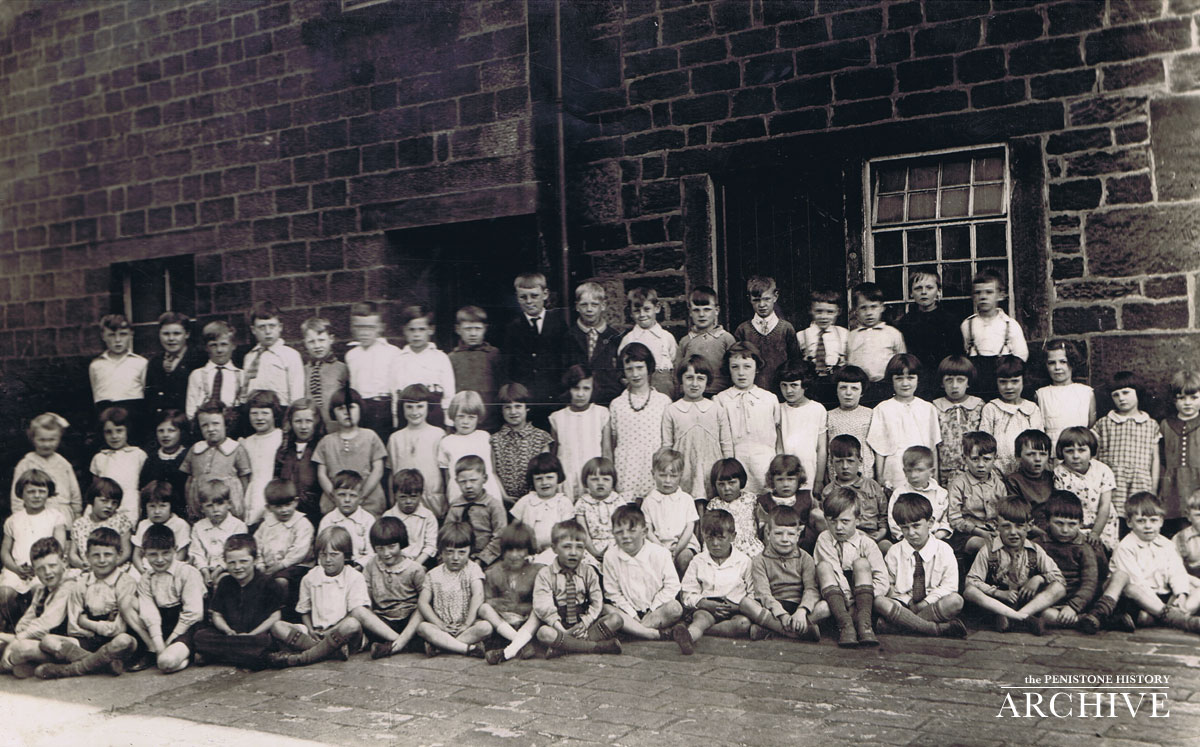 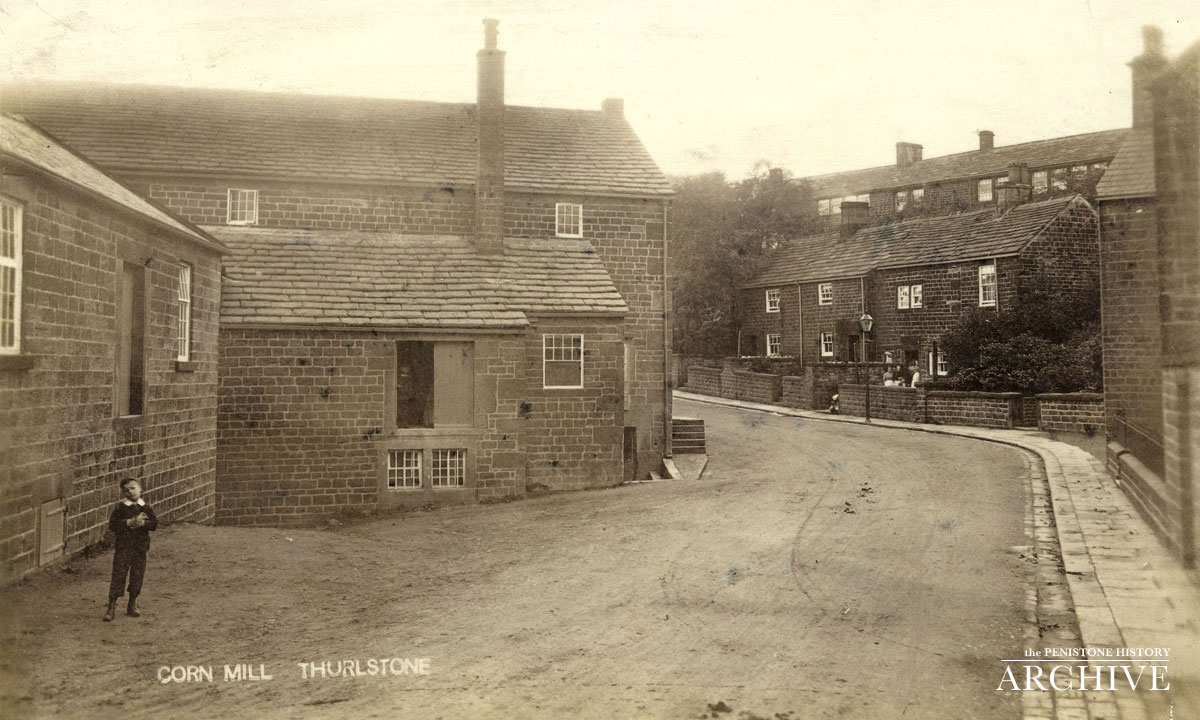 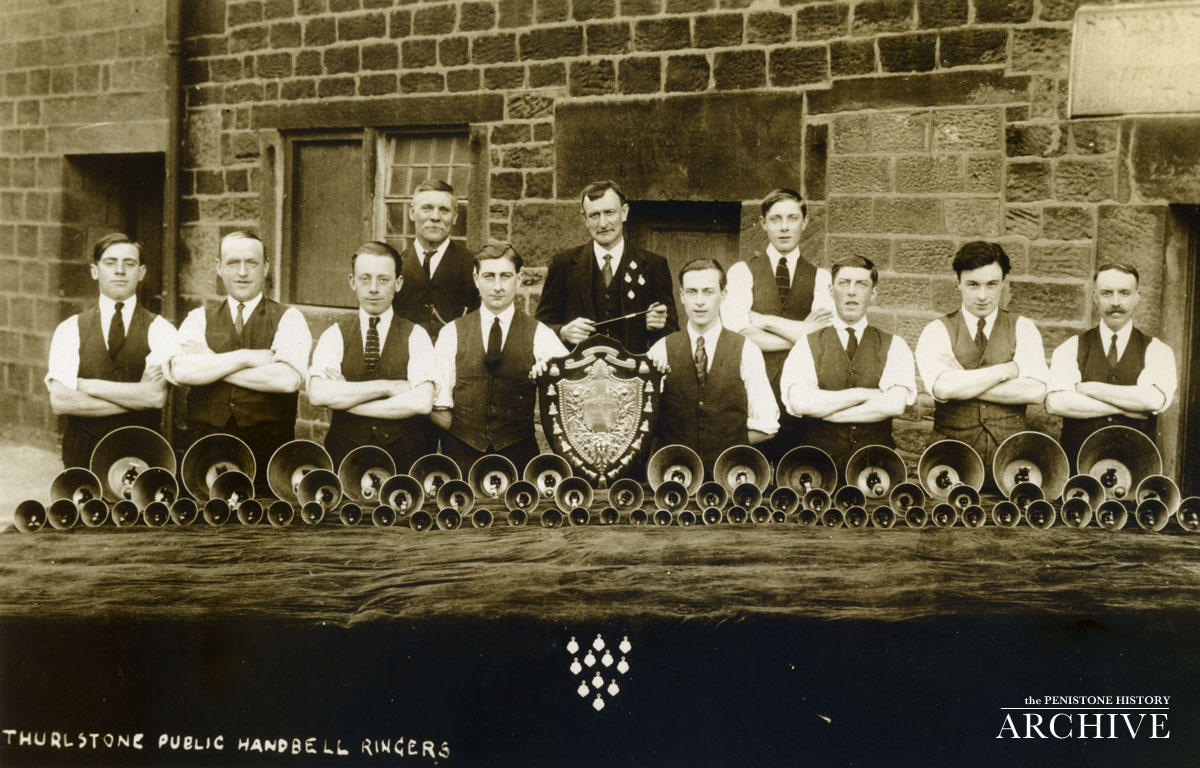