Penistone and the Development of Football

As mentioned in an earlier post, our John Ness Dransfield’s archive reveals that he was a member of Sheffield FC, the world’s oldest existing football club.

What they don’t reveal is that three Penistone men were actually central figures in this early history.

Kevin Neill, a retired teacher from Penistone Grammar School (who may have taught some of you!) has been studying the development of the modern game and his research confirms the importance of these men, Dransfield being one of them.

A fourth man had a part to play: Reverend Samuel Sunderland, who baptised all three men, went on to become head at Penistone Grammar School during the time the 3 men were in attendance. He encouraged his pupils to play sport including football and he not only influenced the three boys but was instrumental in bringing the game that ended up at Sheffield via his pupil John Charles Shaw.  Sunderland is most important in this respect and his days at Cambridge University (detailed in Kevin’s article) possibly kick-started it all!

Kevin’s research is ongoing but he’s kindly provided the brief biographies of the 3 men below.  He’s also published a detailed account of the life of John Charles Shaw which can be seen here. It provides an insight into the life of a man who has largely been forgotten despite his achievements and also casts light on aspects of life in Penistone at the time.

Born Penistone 1839; died Penistone 1930.
Educated at PGS – Sam Sunderland, headmaster.
Member of Sheffield Foot Ball Club 1860-61. (He became a member whilst completing his articles for qualification in law.)
Clerk to the governors at PGS for many years and was a partner in the law firm. (Initially Dransfield & Son, then Dransfield & Sons and finally Dransfield & Hodgkinson.)
Captain of his school football team Windermere 1859.
Left much of the materials used in the research.

Click here to read John Charles Shaw (1830 – 1918) – his Untold Story at playingpasts.co.uk.  It’s a detailed piece and its Penistone- related history make it well worth reading even if you have no interest in football!

Kevin has also written an piece about the Youdan Trophy (pictured below), the world’s first knock-out challenge cup competition in 1867. In it he discusses “…why the tournament was held in the first place and what was its purpose… Throughout the course of my research, what became evident was that the competition was indeed created through a complex set of circumstances involving the footballing men of London and their Sheffield counterparts.”
You can read the article here (on sportingpasts.co.uk). 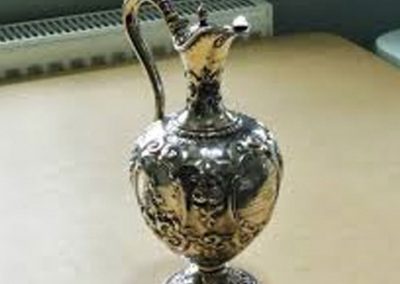 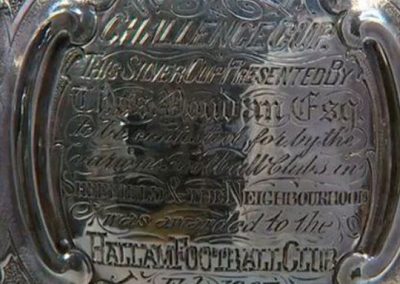 Detail of the Youdan Trophy

It was only played the once as was the Cromwell Cup. Both trophies are held today by the clubs that won them. 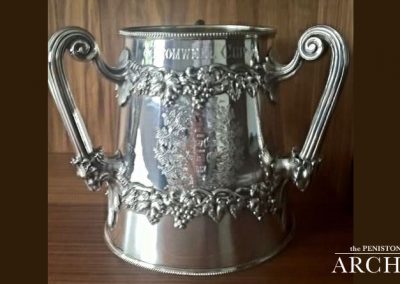 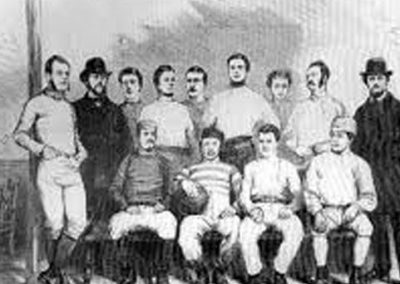 John Marsh is almost certainly the man holding the ball. 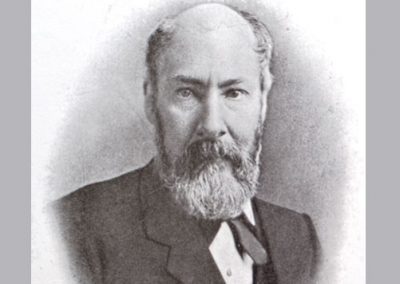 Dransfield was also a governor at PGS and ran the Dransfield law firm in Penistone. 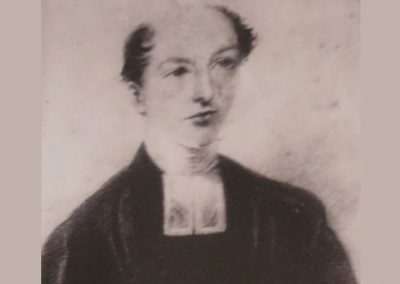 Sunderland was the Headmaster at PGS during the time the 3 men were in attendance. 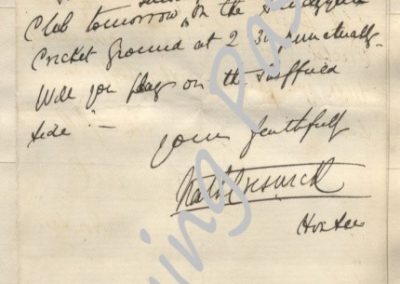 From Nathaniel Creswick of the Sheffield Foot Ball Club to Dransfield, 1861. 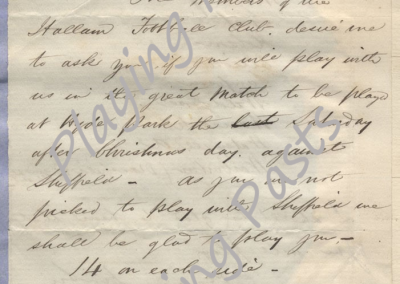 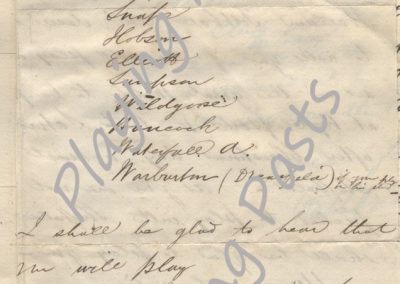 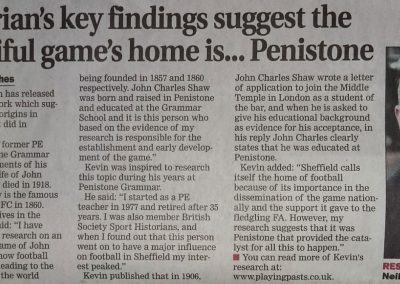 A recent piece in the paper about Kevin’s research.