Hunshelf is bounded by the River Don in the north and originally extended down to the Little Don at Stocksbridge in the south. The confluence of these two rivers was very important for early settlers and an important Mesolithic site has been found at Deepcar.

The name Hunshelf suggests that the first settlers or tribes on this land were called Hun The word Shelf spelt scelf or scylf means Shelf or Ledge of Land. Incorporated in Hunshelf are the districts of Snowden Hill and Green Moor

The enclosure of most of the land in Hunshelf began in 1810 with the Wortley family getting 38% of the total. Poorer families lost out as they had little or no land of their own. 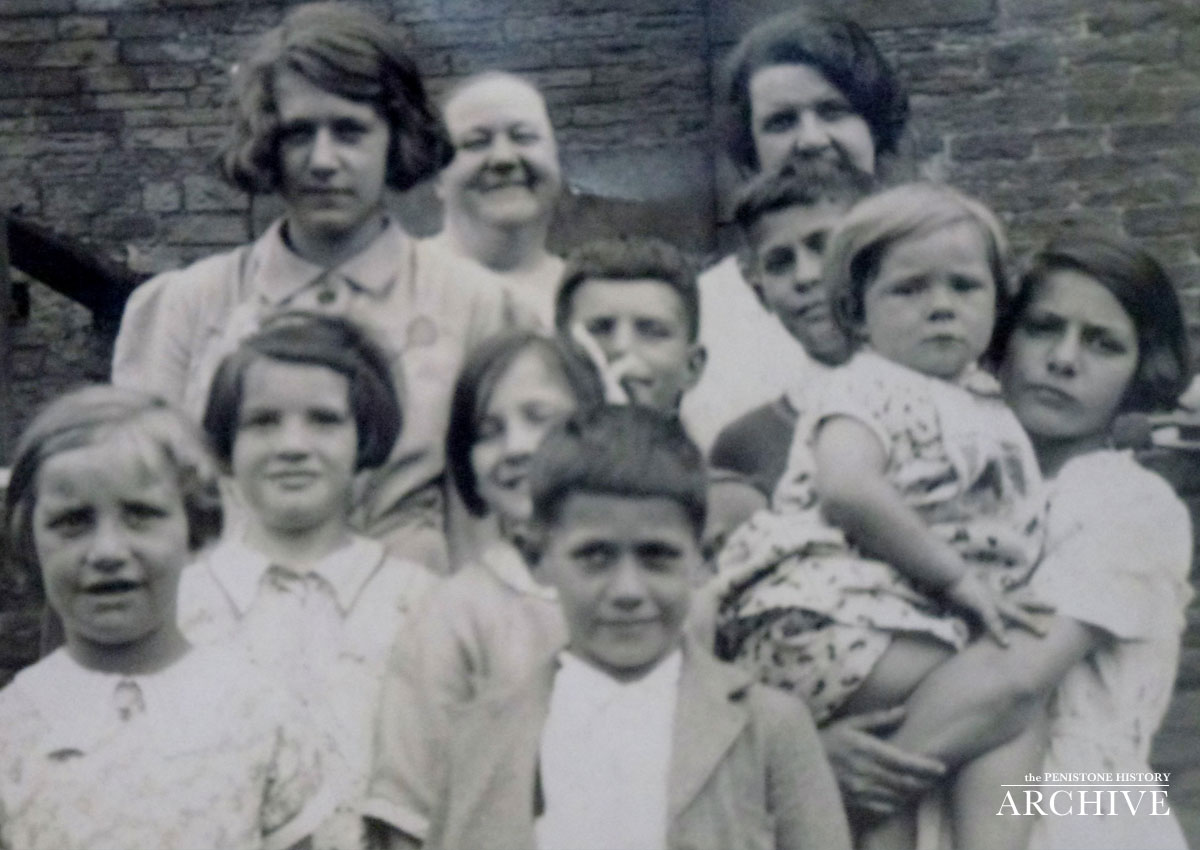