At the time of the Domesday Book the manor of Oxspring (then Ospring) was owned by Lord Swein, who also owned neighbouring [Rough]Birchworth. The book records the combined manors as having the very small value of 2 geld units. It continued to be a collection of isolated buildings and farms for centuries, with Oxspring Lodge completed in 1580, and demolished.

The 1772 map by Thomas Jefferys shows the name on the NE side of the River Don, roughly what is now known as High Oxspring. Thus the present main habitation on the SW side mainly dates from industrial activity in the eighteenth century onwards. The Waggon and Horses dates from this time, being converted from a farmhouse and smithy.

When the Sheffield, Ashton-under-Lyne and Manchester Railway was being built in the middle of the eighteenth century, the barn of this site was used to house the navvies who built it.[6] The River Don in this area was used to power mills, initially for corn, but later for cloth.

In the nineteenth century a wire drawing industry developed and there are still wire drawing mills and associated companies today.

(From the Wikipedia entry) 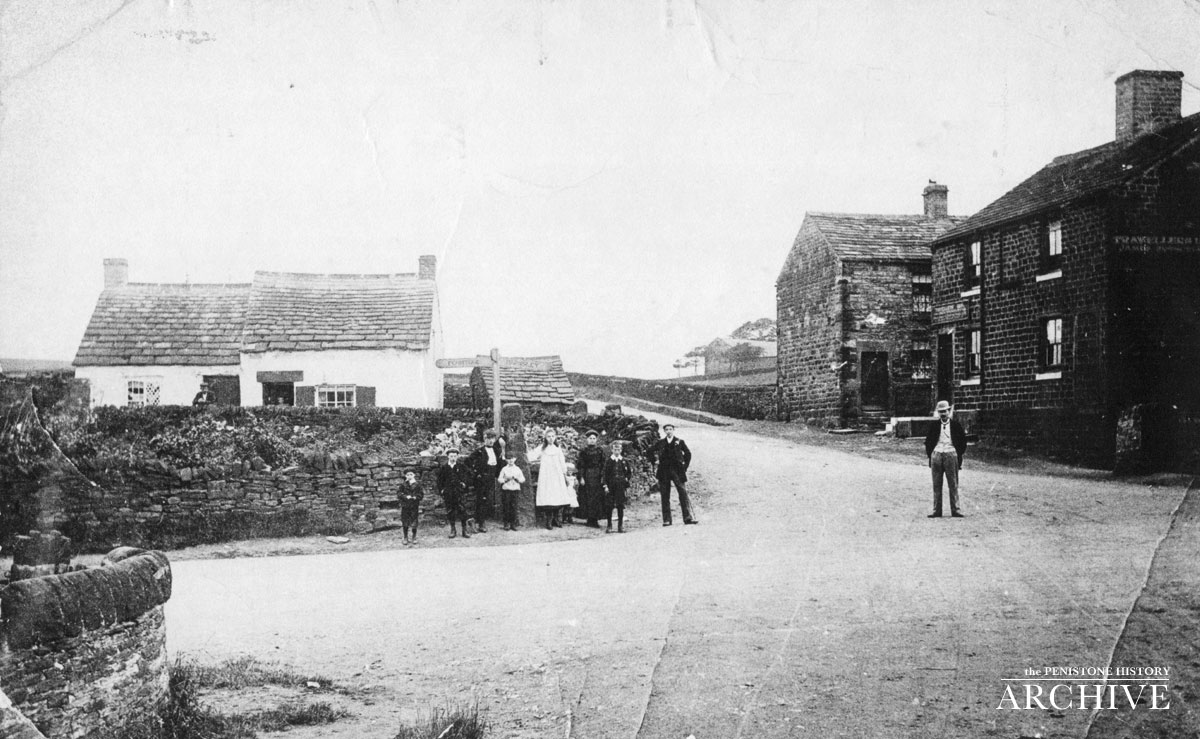 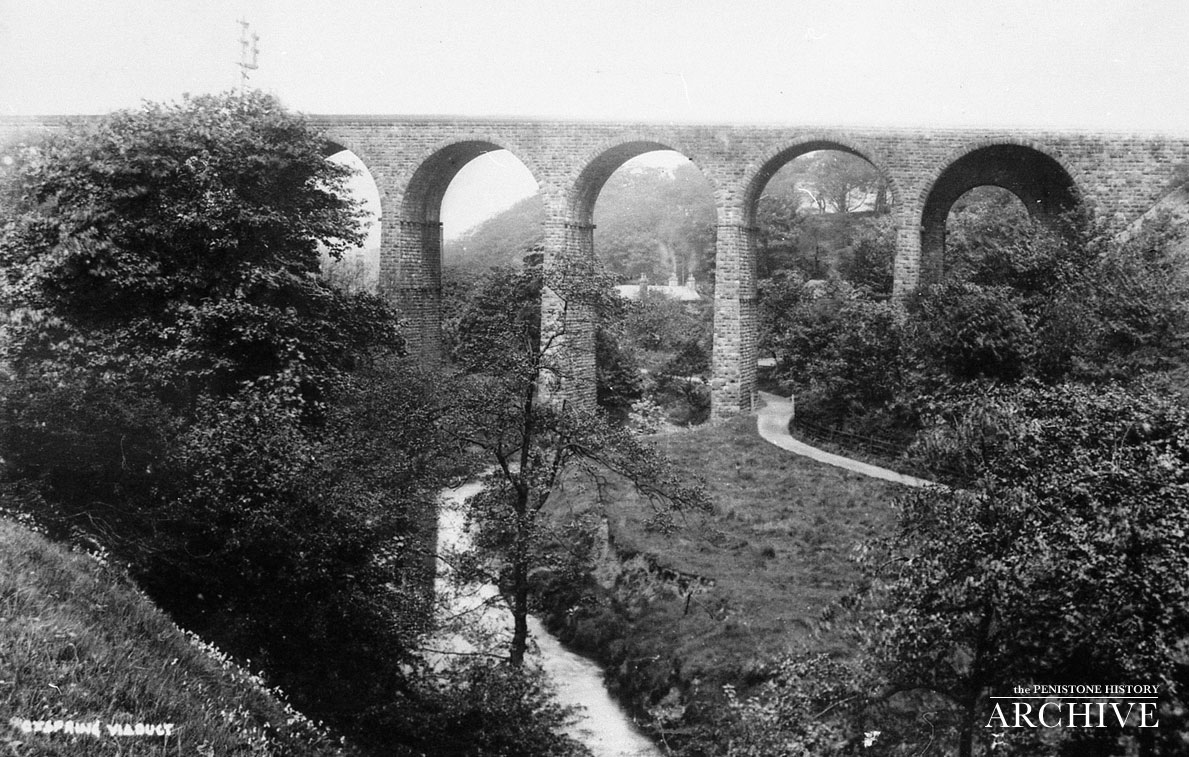 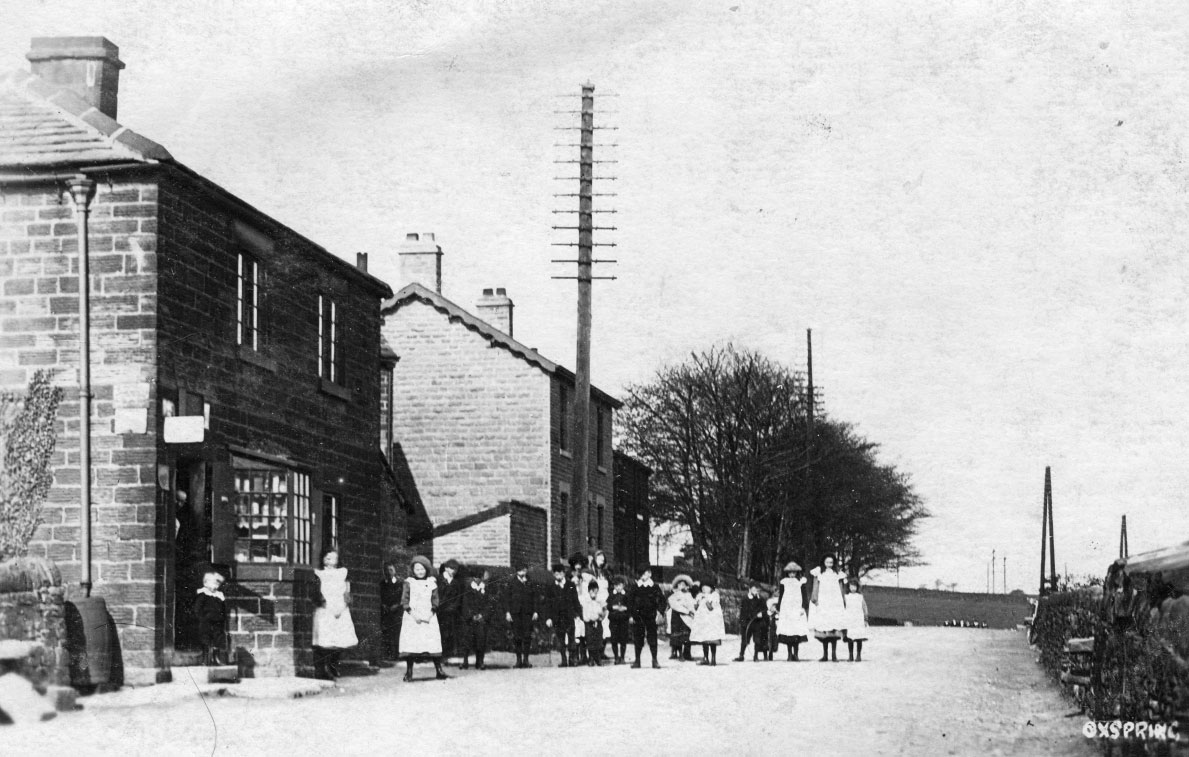 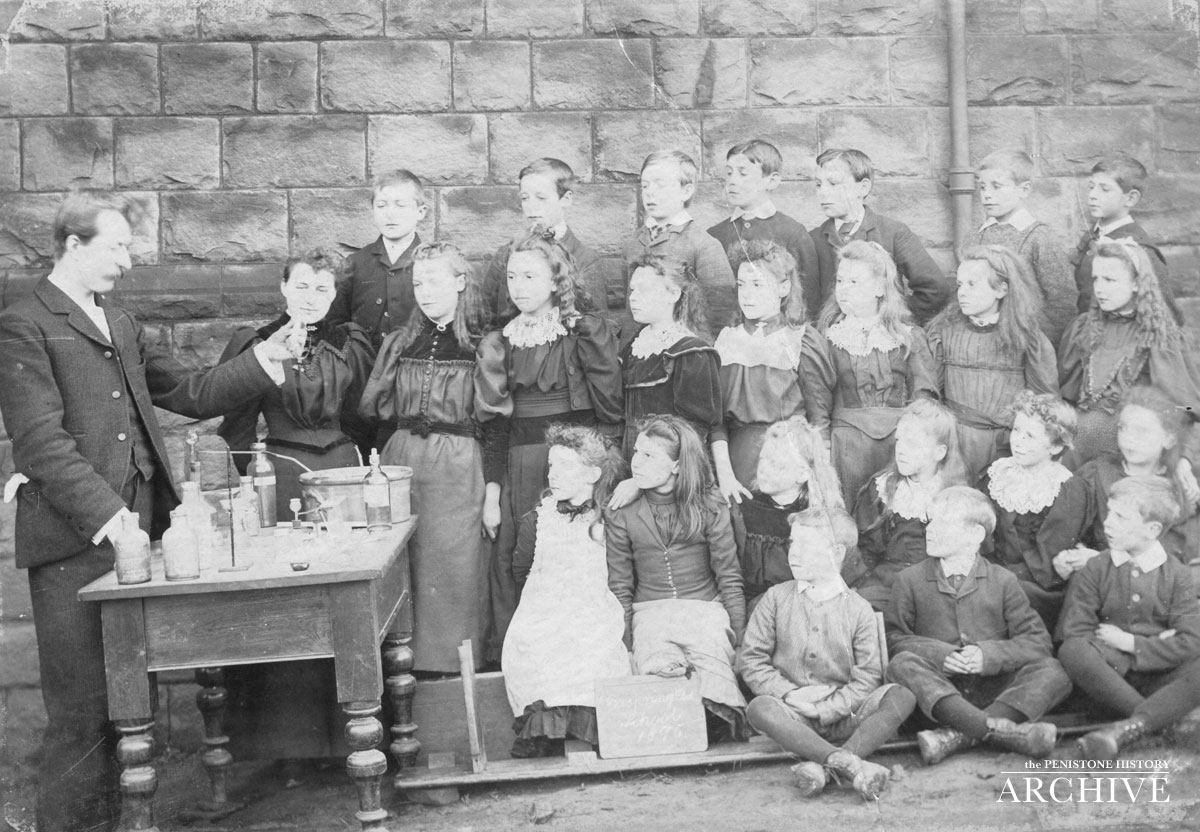 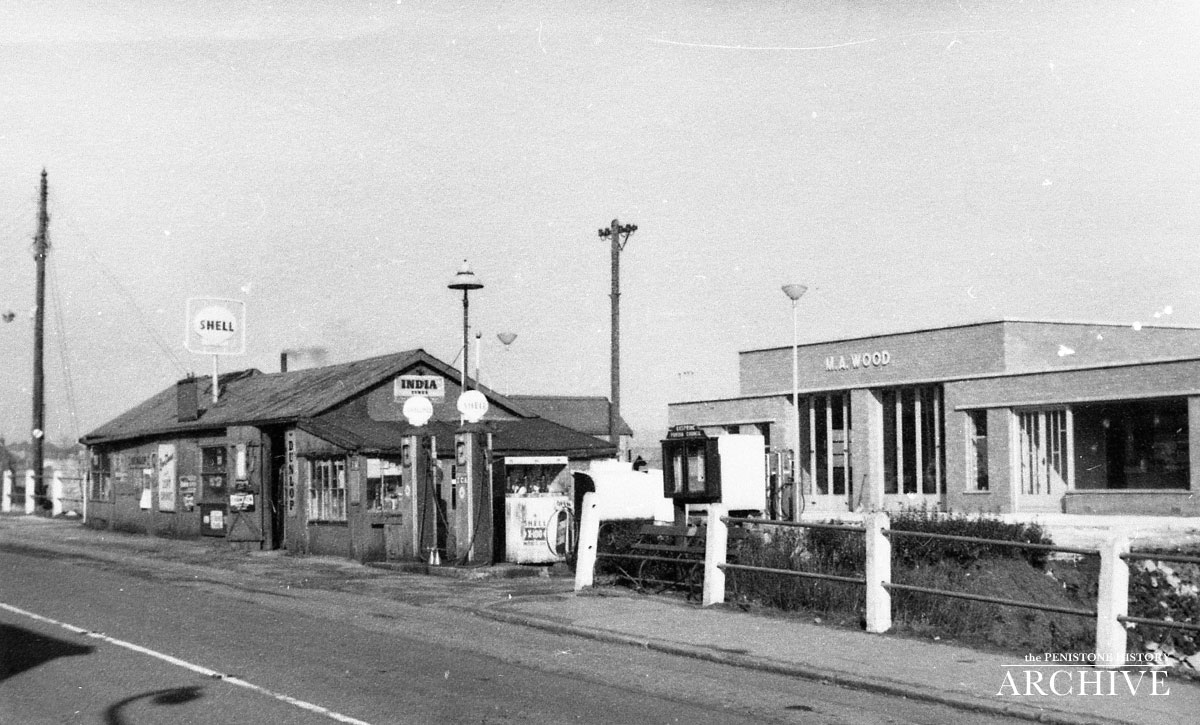 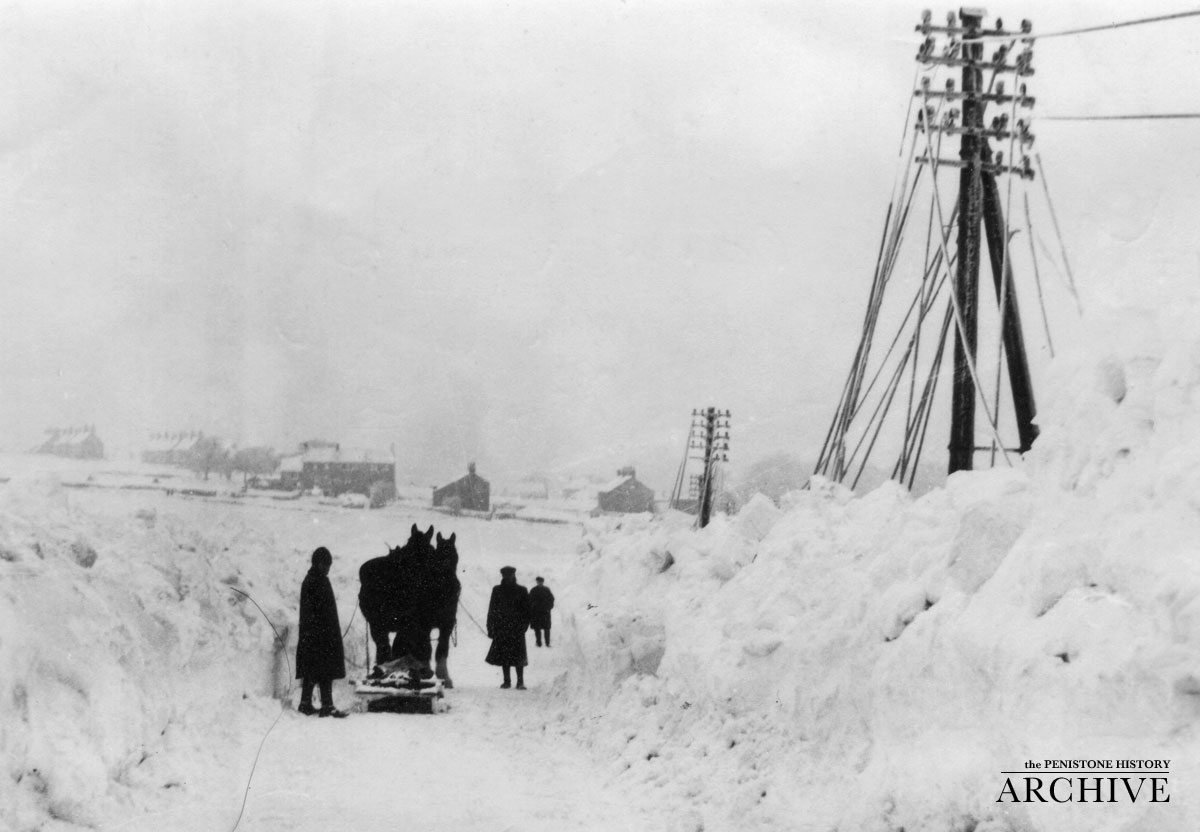