Springvale lies to the east of Penistone and is noted for its steelworks named Yorkshire Steel and Iron Co. It became the first steelworks anywhere to be built on a green-belt site and one of the first to house Bessemer Converters which changed the history of steelmaking. This became Cammell Laird & Co.

Alternative employment was provided by the flax and thread mill but around 1869 was replaced by Springvale box works ,whose buildings are still being used today by a stainless steel co. Making steel was thirsty work so the Queen and the Brittania public houses were built to accommodate the thirst of the workers ,who mostly lived in the terraced houses in Springvale. Some were back to back .There was also a cricket ground provided by the steel co for use by their employees . A new pub called The  Royal was built but was never opened and later became a family butchers shop run by the Hinchcliff brothers. Other shop names of interest are S. Townsends and Herbert Fish. The Barnsley British CoOp also ran a grocery shop there and Penistone Working Men’s club was opened on the opposite side from the CoOp.

A school at Springvale was opened in 1909 and in 2007 was taken down and replaced by a more modern school, more houses were built in Sheffield Rd along with Penneys garage which is still in use today, further along we have Lawrence Works the home of William Gittus  railway wagon repairers, and the buildings are still been used by various types of manufacturers. Opposite  is Don St named after the river below it and Knowles St named after Knowles who ran an Ironworks business at Kirkwood Mill. 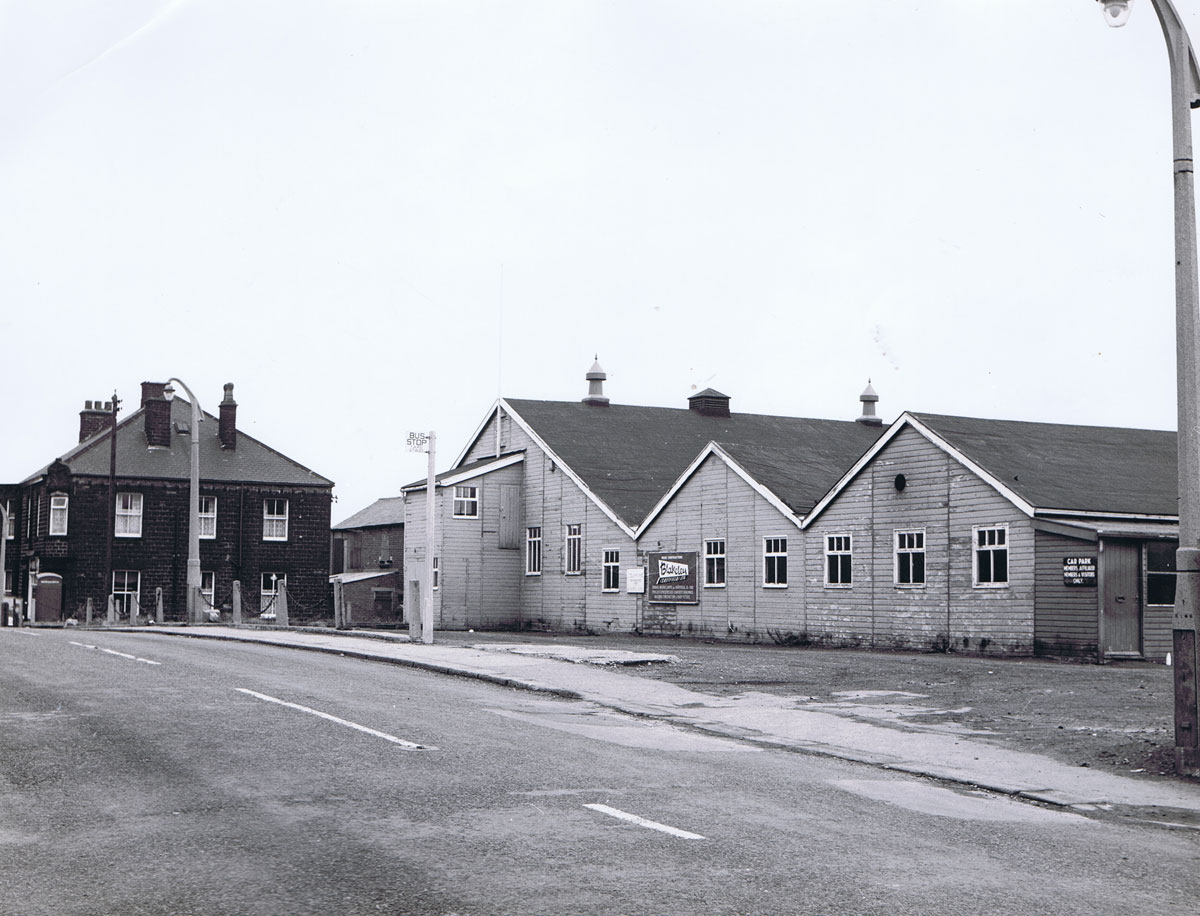 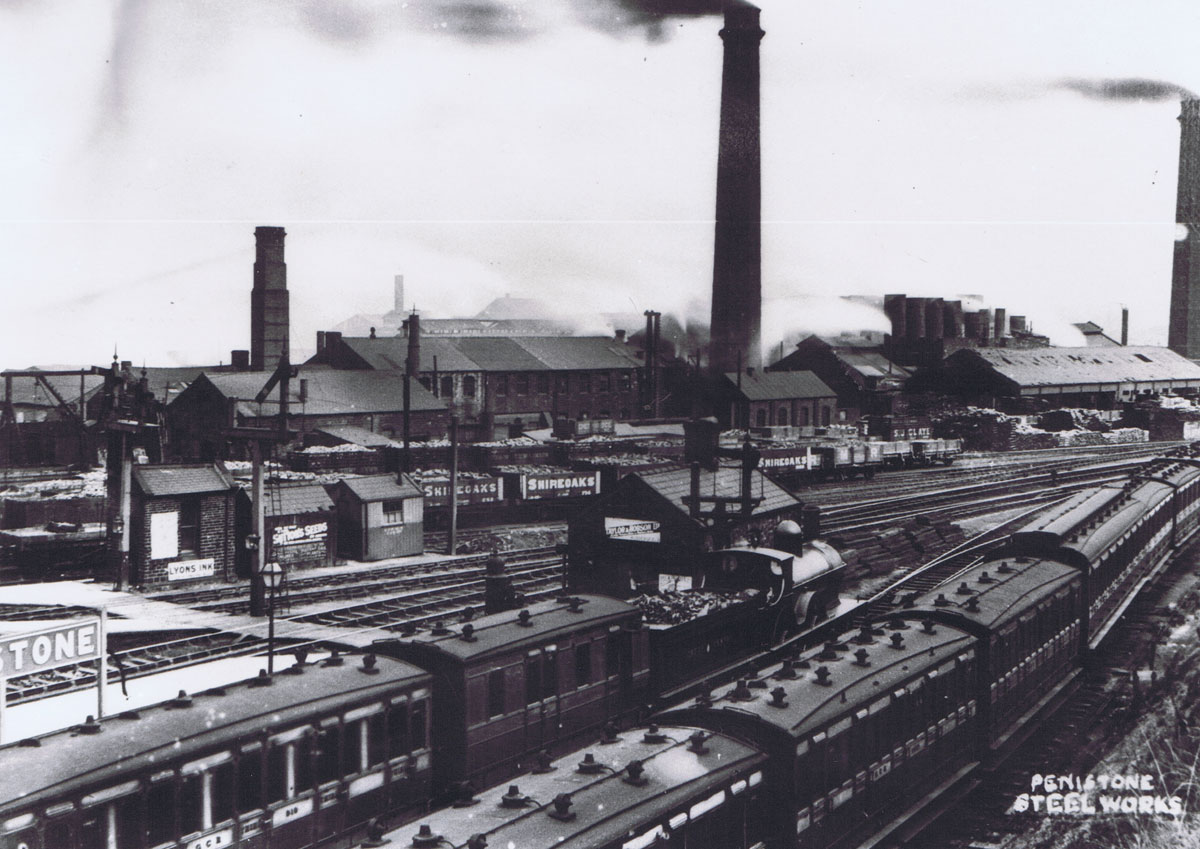 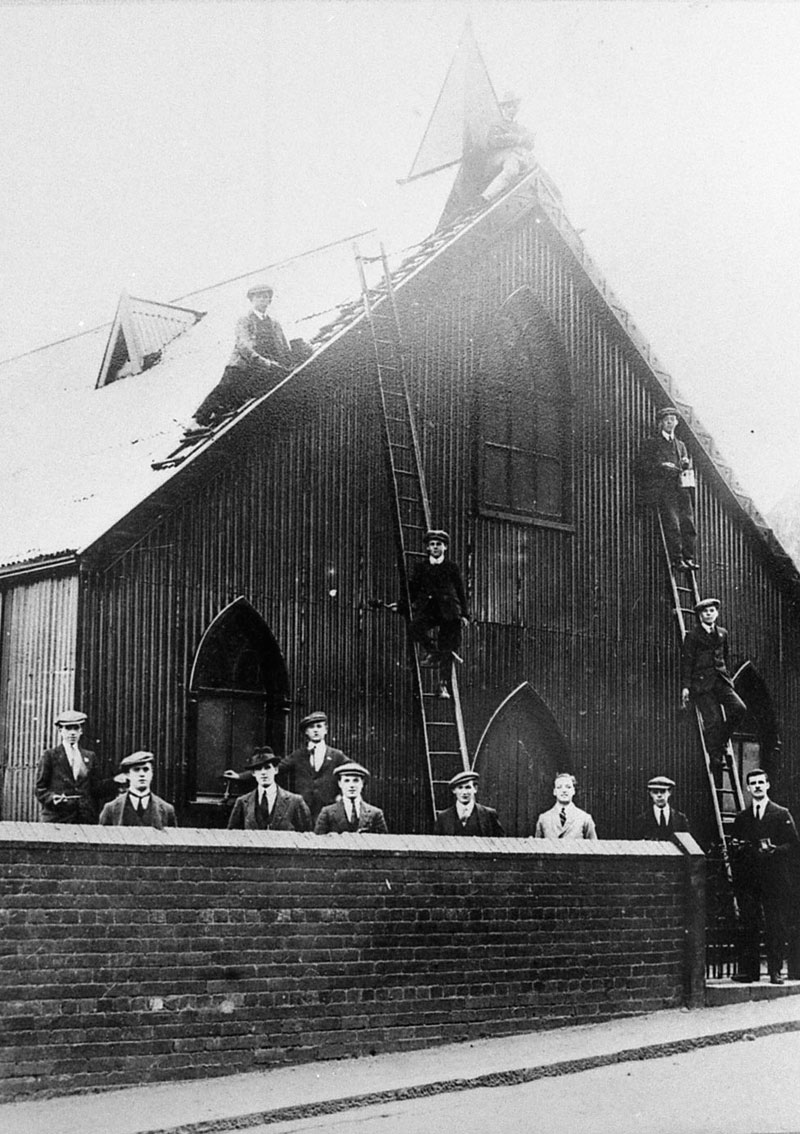 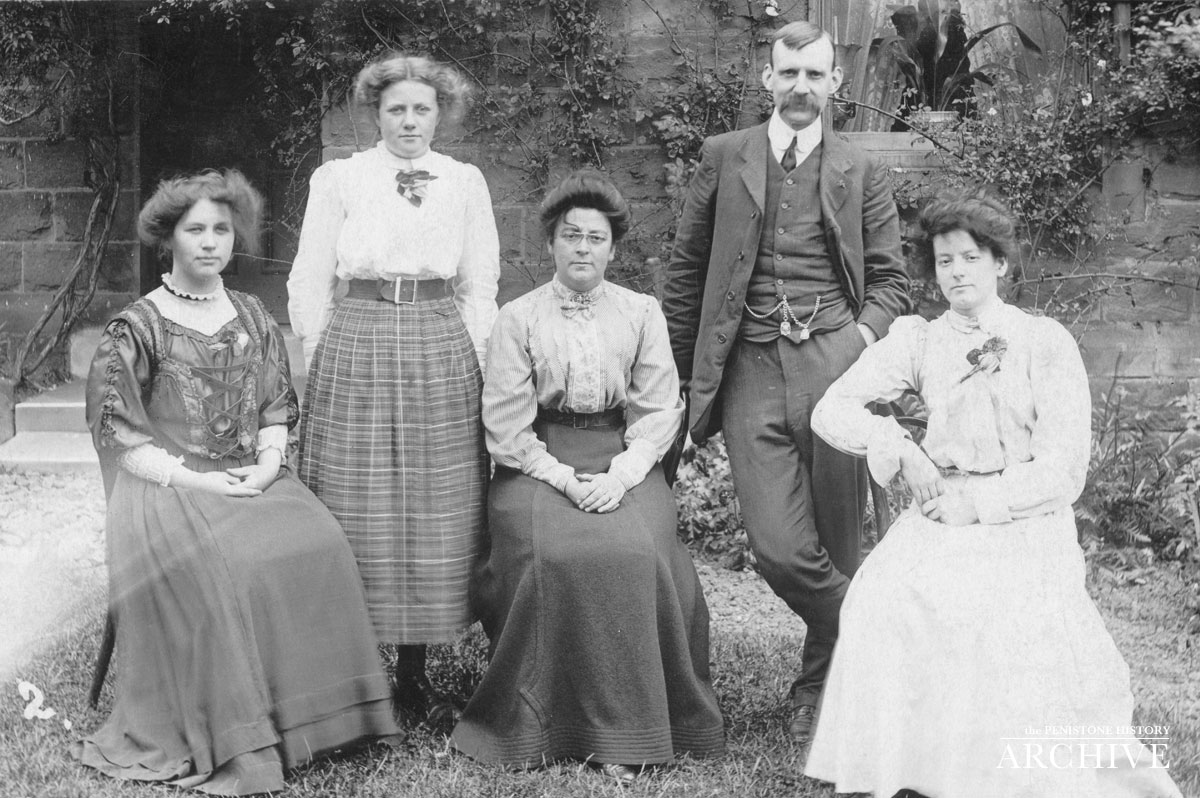