Ingbirchworth is a village in the Metropolitan Borough of Barnsley in South Yorkshire. It is in the civil parish of Gunthwaite and Ingbirchworth and on the boundary of Kirklees in West Yorkshire.

The village is notable for its reservoir, the eldest of the three situated in the area (the others being Royd Moor and Scout Dike). During extreme droughts in the summer the reservoir has been known to dry out to the extent that the old bridge over the original stream, Summer Ford Bridge, can be seen. Development is mostly laid out along two lines old houses and farms along the former turnpike of Huddersfield Road (the A629) it currently has one pub. The Fountain Inn on Wellthorne Lane.

The village used to have a Methodist Church which was sold in 2004 and converted into housing. A former pub, the Rose and Crown was closed then demolished and replaced with new housing.

The Grange is the oldest extant building in the village dating to 1624 which is now self-catering accommodation. 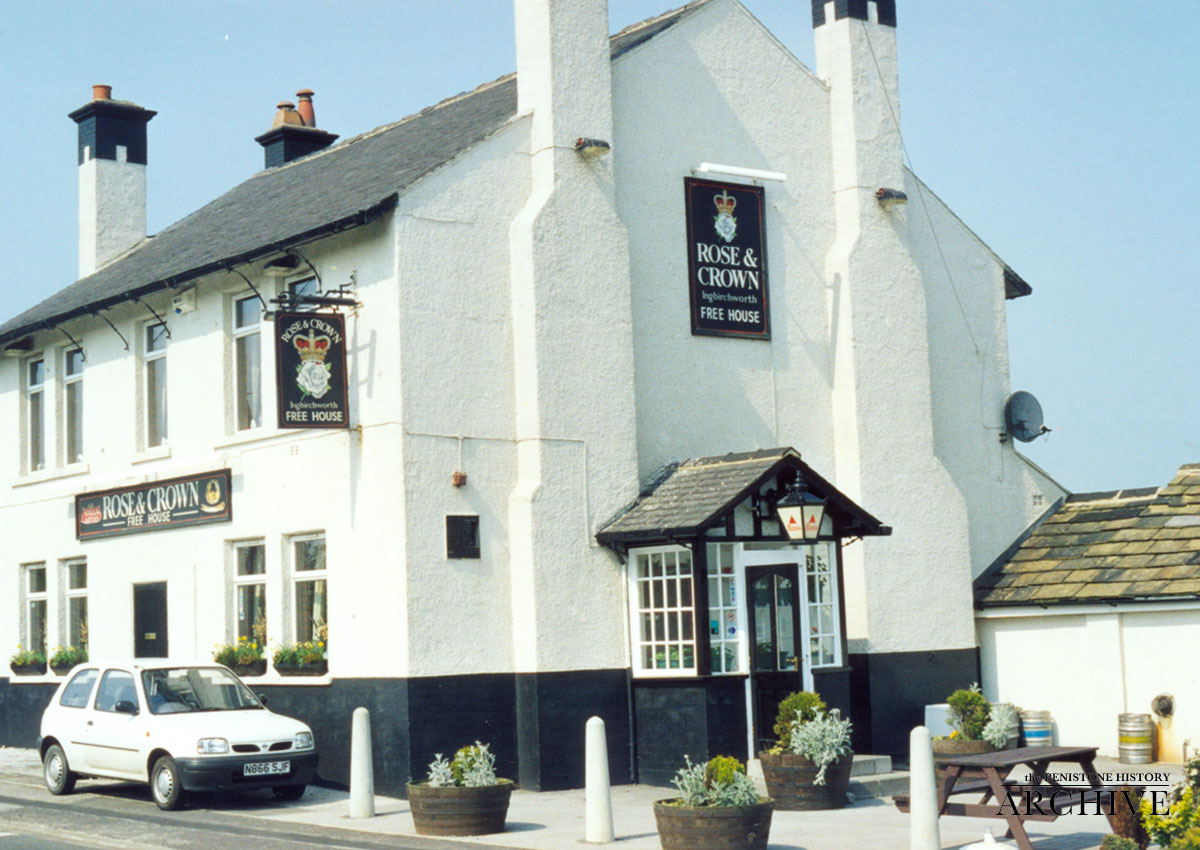 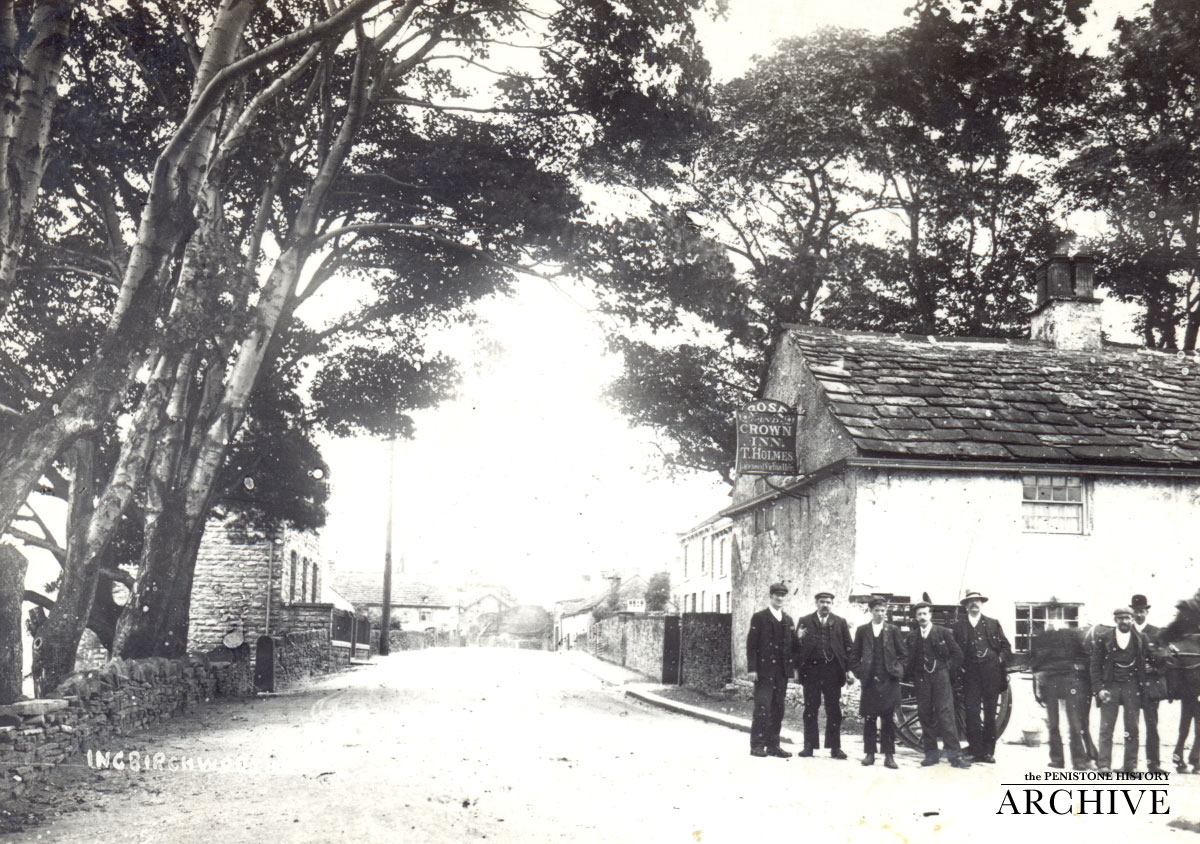 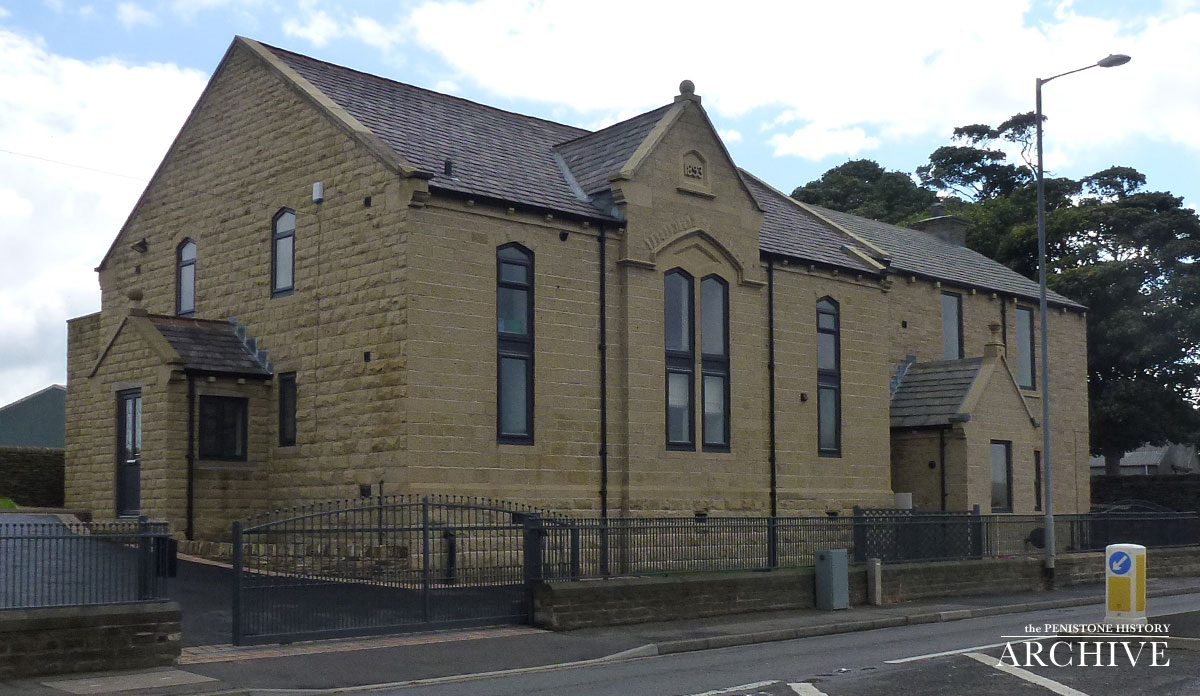