Green Moor is a small hamlet in South Yorkshire England, in the parish of Hunshelf and close to Penistone. Green moor used to be a stone quarry in the last century; sandstone quarries in the area were once worked on a large scale. During the nineteenth century stone was sent to Goole by boat from Worsborough Canal to Hull then on by boat to London. The port of London authority has a title named “Imperial and Green Moor Wharf, it is said some streets in London are paved with Green Moor stone. Some of the stone flags around the Houses of Parliament came from Green Moor. Later transport was by rail from Wortley Station where there was a stone sawmill.

Green Moor Delf Quarry stretched back from the former Rock Inn. Trunce or California Quarry is to the North West, below the village.

The remains of “Stoneway”, a roadway of channelled stone slabs, links the quarry to Well Hill Road, Victoria Quarry is to the northeast of the village, close to Wortley Top Forge. There were a number of other small quarries in the area namely New Biggin, and the Isle of Skye. Since the last quarry closed In 1936 all have been filled in to some degree. The village has an old well pump house and a set of village stocks that have been preserved. 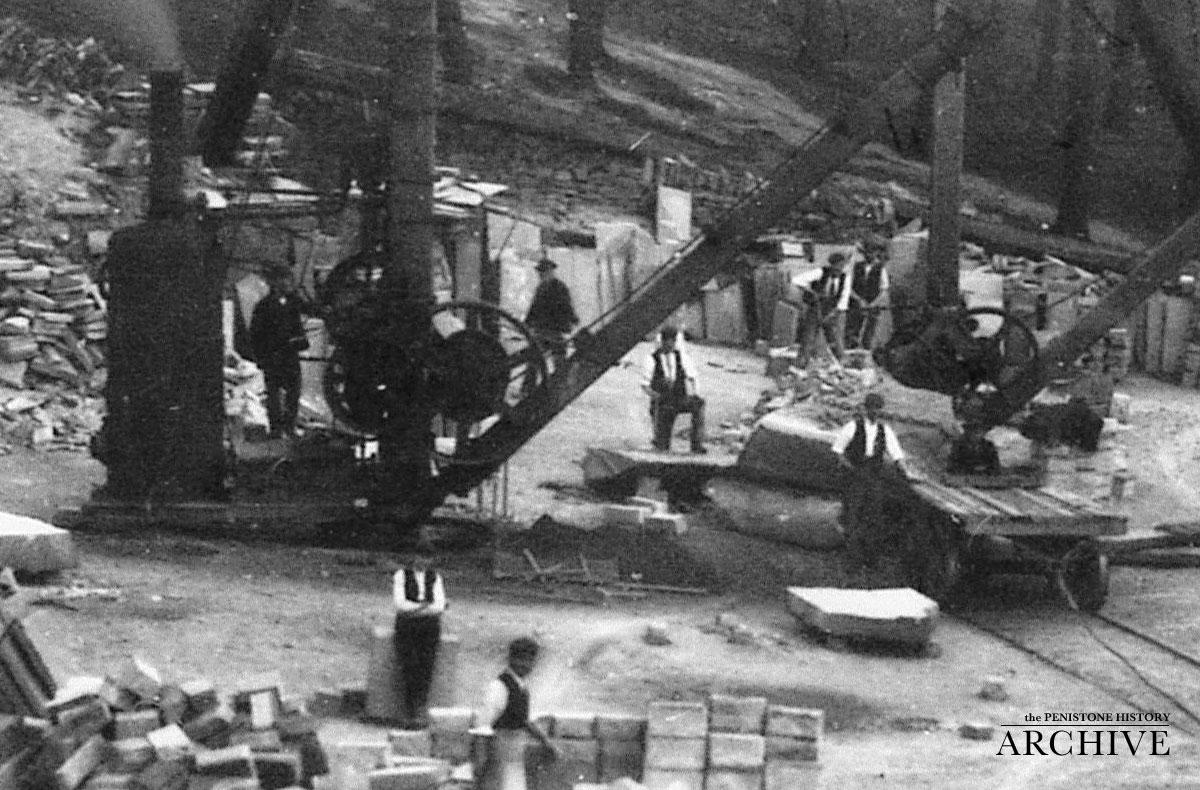 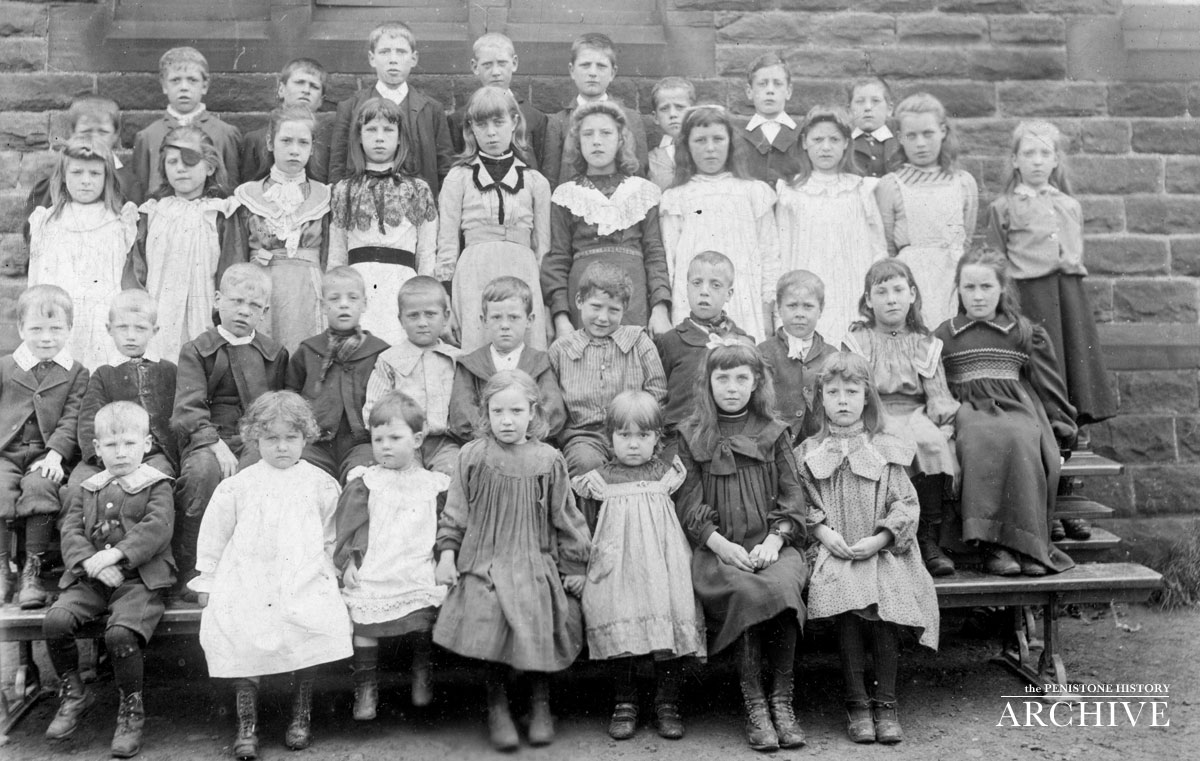 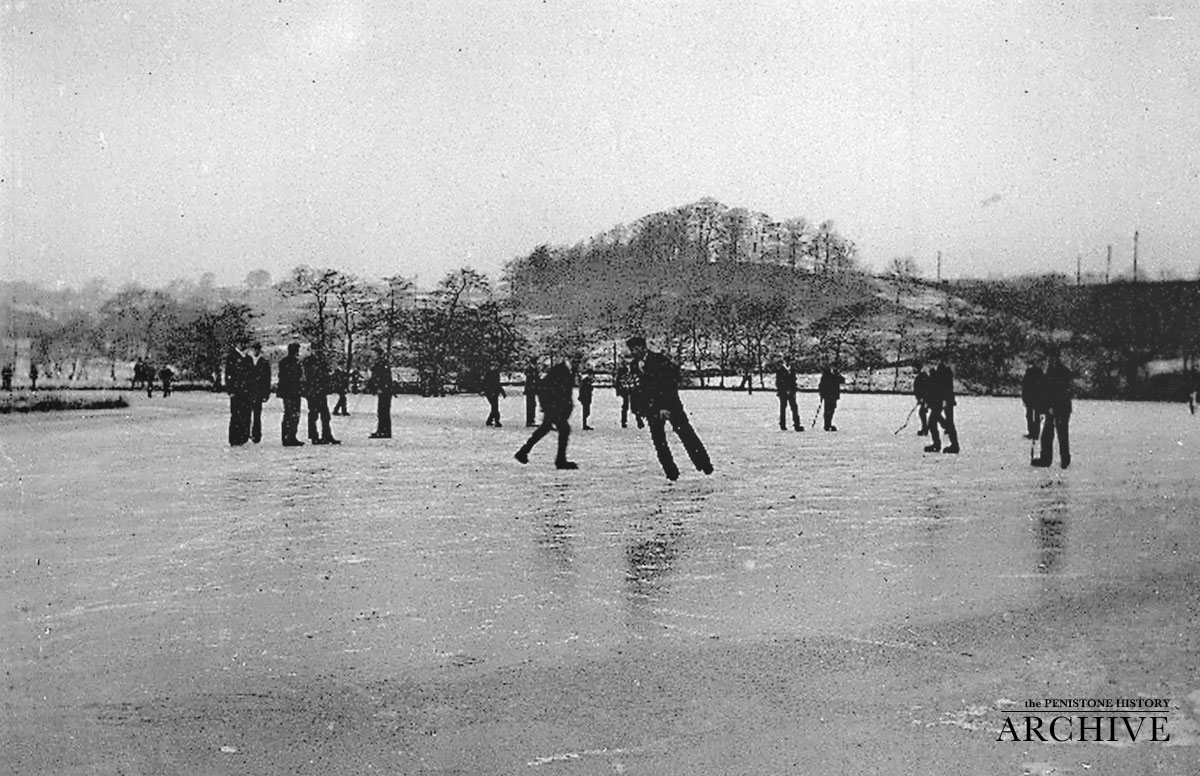 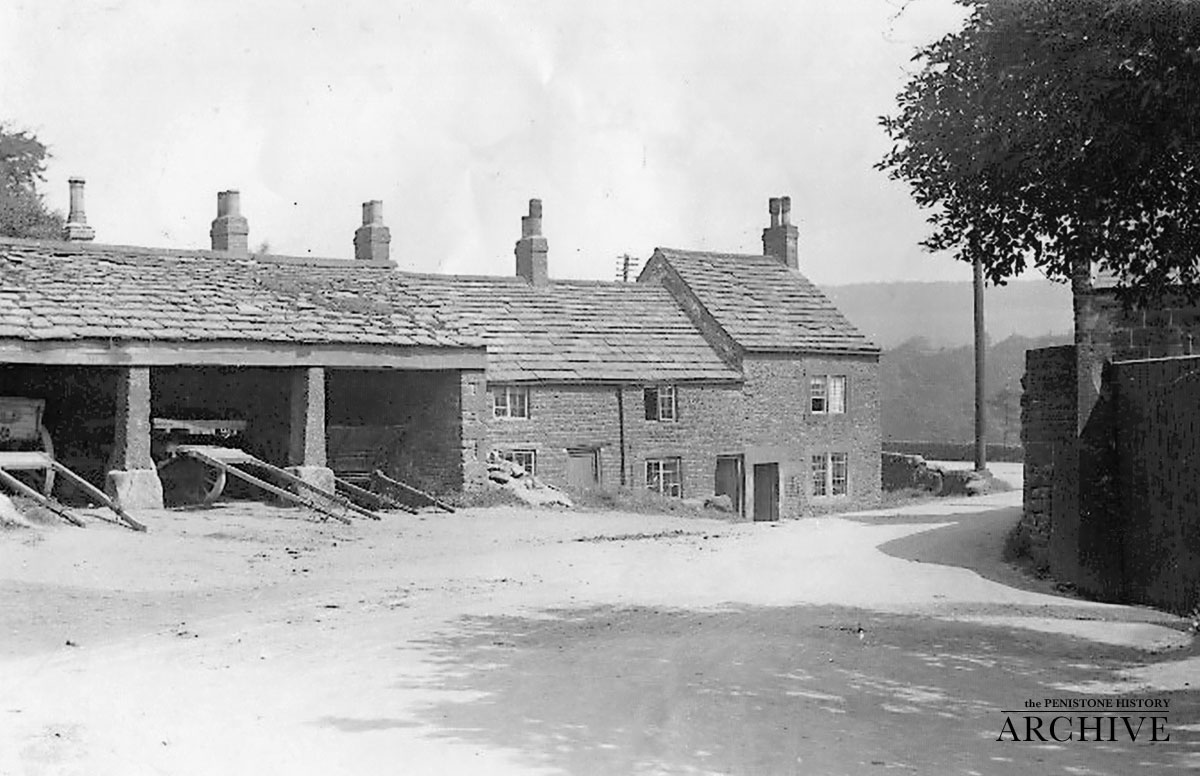