Stainborough is a civil parish in the Metropolitan Borough of Barnsley in South Yorkshire England.

Stainborough parish is centred around the villages of Stainborough and Hood Green to the south-west of Barnsley.

Wentworth Castle and Stainborough Gardens, which now host the Northern College, fall within its boundaries.

Past history shows that Wentworth Castle Stainborough was formerly the stately home of the Earl of Strafford. The “Wilderness “part of the grounds, has also situated in its grounds Stainborough Castle a towered folly, thought to have been built in the 18th century on the site of an Iron Age fort. The word Stainborough literally means stone fort.

Falthwaite is a little known hamlet three miles west of Barnsley in the township of Stainborough, and has two serious claims to fame (1) as the ancestral home of the family that gave us the poet William Wordsworth and claim (2) as the site of a fine extant sixteenth century post and truss barn. 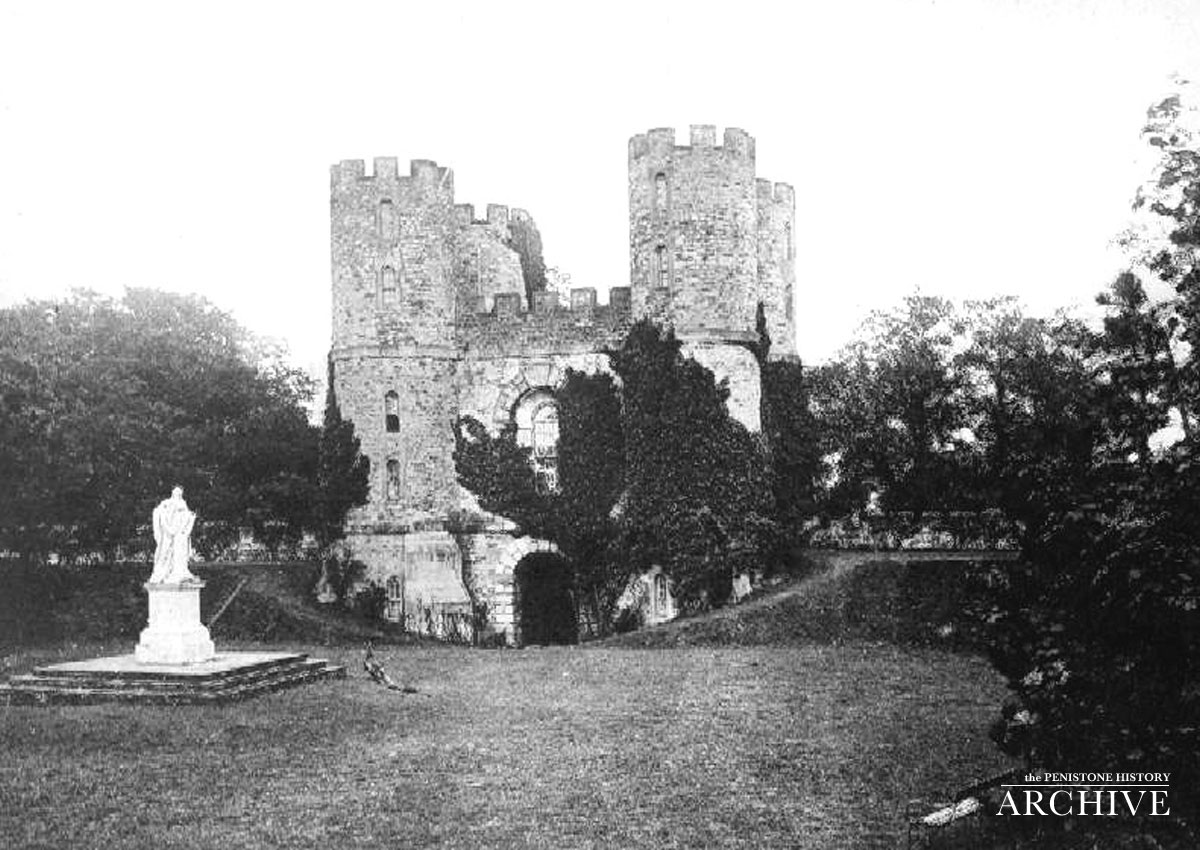 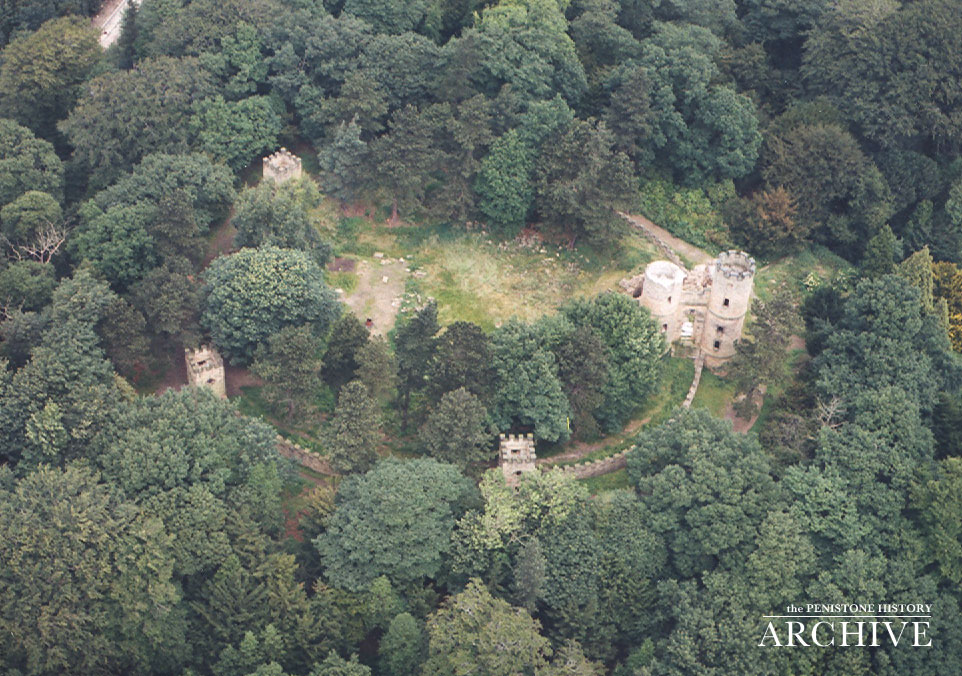 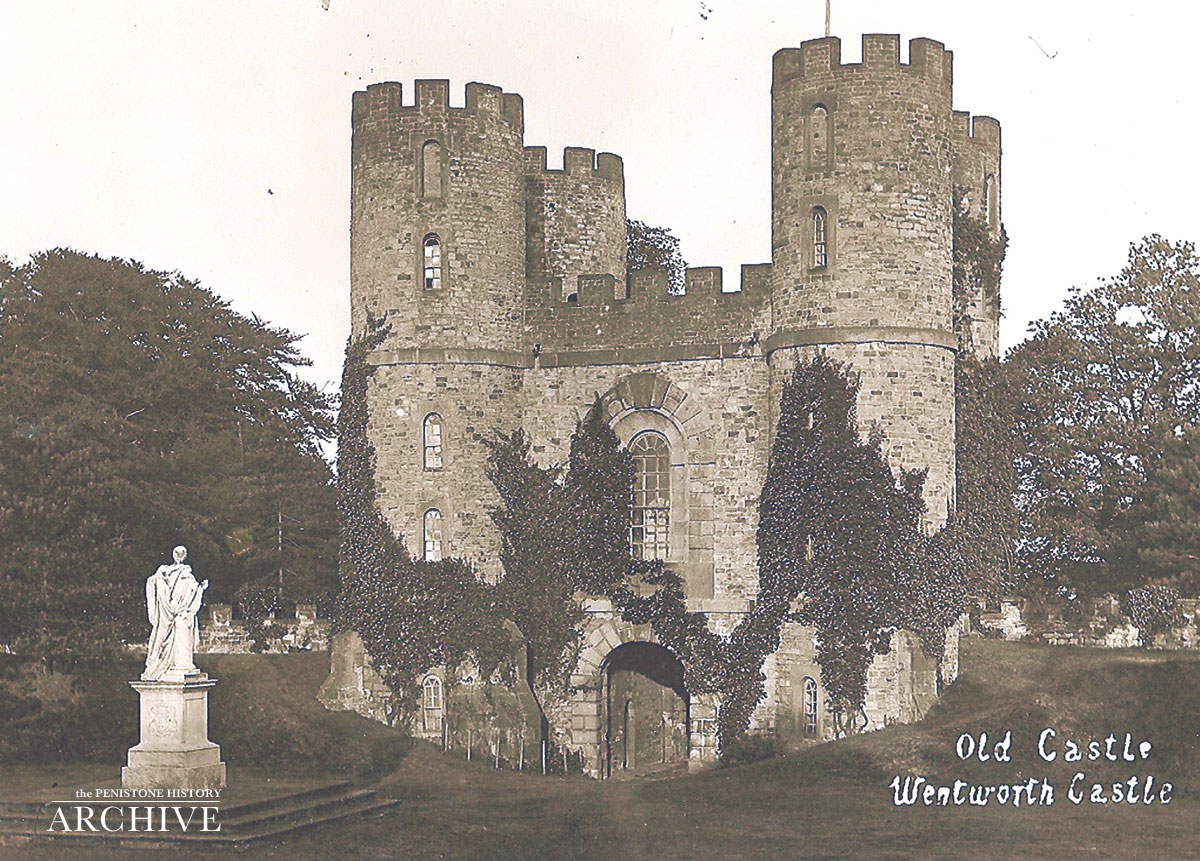 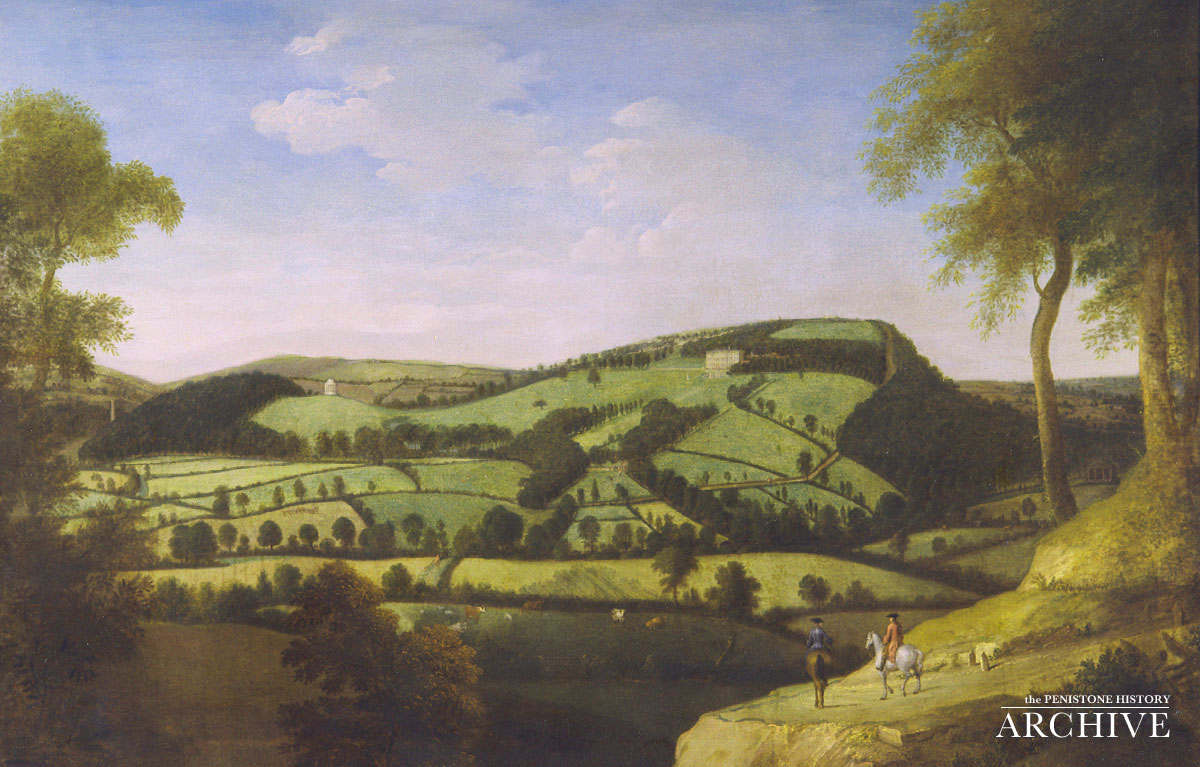