Carlecotes, in the upper Don valley, is mentioned in a 13th century document, but the name is much older: it means the cottages of the churls or free peasants.

William Wordsworth’s great-great-great grandmother Johanna married Edmund Marsden of the hall. The hall has a history of association with Puritanism—a general of Oliver Cromwell’s stayed there—but the hall has a priest hole, a refuge for Catholic priests in times of Reformation persecutions.

St Anne’s church was built as a private chapel for the hall in 1857. A school was built in 1830. Both the hall and the church are Grade II listed buildings. 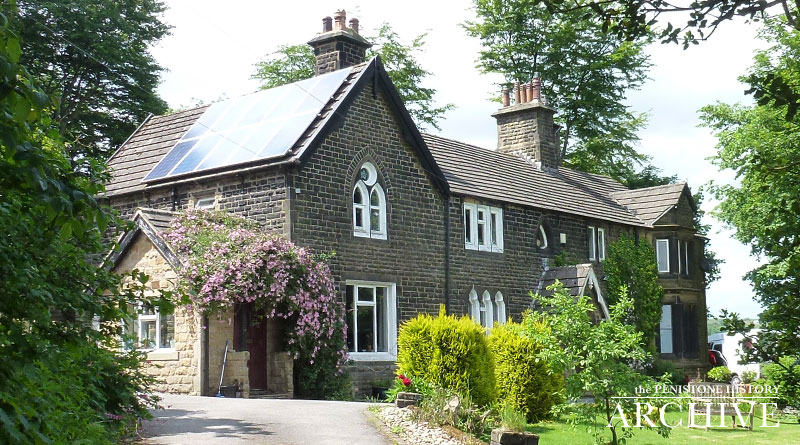 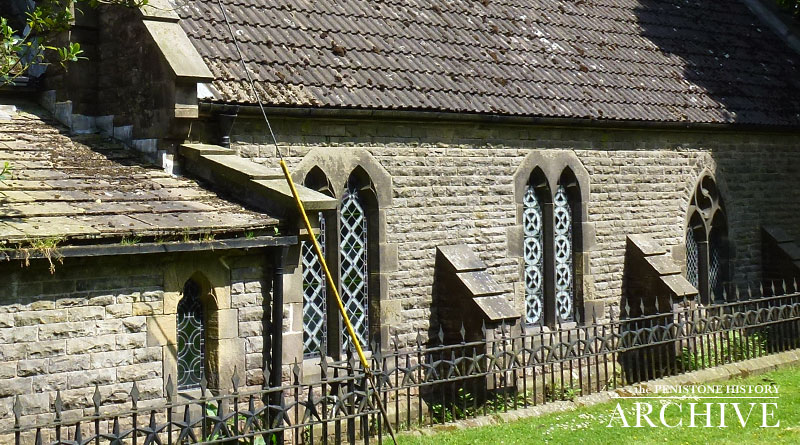 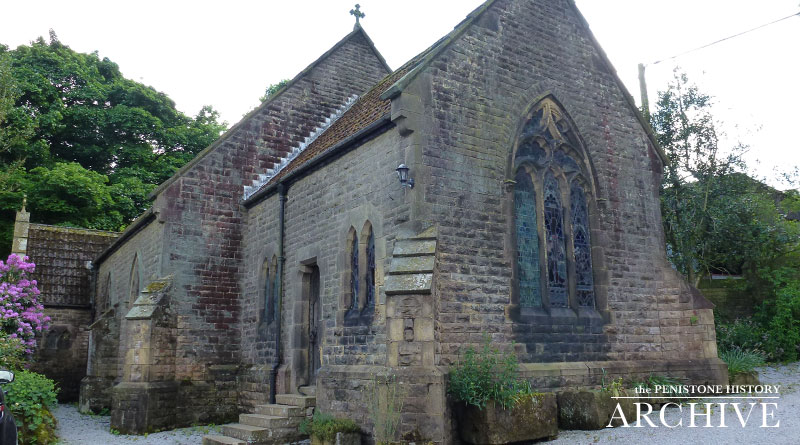 William Riche and his descendants are recorded as living in Carlecotes after being given land by William the Conqueror.

Earliest records of Carlecotes Hall, which at the time would have been a manor house, was 1379 when a William Riche occupied the house and was paying three times the average tax at the time.

The Riches lived at Carlecotes until 1400 (according to Irwin Slater, Historian), before moving to nearby Bullhouse Hall.

F. Irwin Slate states that ‘Carlecotes then passed to the Marsden family who were ‘at Carlecotes in 1510’, and probably until around 1566, based on the will of Edmund Marsden of Carlecotes dated to that year.

The Hall has a priesthole which could have been used during the Reformation.

In 1639 William Wordsworth and his wife Ann Haigh bought the hall from a Richard Littlewood, before immediately selling it to Ann’s brother Francis Haigh. Francis Haigh married Ann Wordsworth.

It is reported in the Penistone Almanack that one of Cromwell’s generals stayed at Carlecotes Hall.

Carlecotes Hall was owned by John Grieves and his descendants.

The hall was sold to John Chapman and remained in the same family for over 130 years.  During this time, alterations were made by George Shaw of Saddleworth, a famous architect, including adding the 7-light, canted bay windows on the medieval Long Room.

The Chapman family built St Anne’s Church as a place of worship for the family and local community.

John Chapman commissions a bust of himself by Sir Thomas Brock, who later went on to create the world-famous statue of Queen Victoria outside Buckingham Palace.

On the death of John Chapman the hall passed to Jack Chapman and then to Wing Commander JSL Adams (Commanding Officer 41 Squadron, 1937-1939), nephew of Jack.
It then passed to Isabel Eyton, daughter of May Chapman (daughter of John Chapman), who was born and grew up at Carlecotes Hall and her son Robert.

Henry Spencer & Sons estate agents hold a sale in a marquee in the Hall grounds and all the original furniture and contents of the property are sold.  This included many famous works of art including an ink on paper of The Crucifixion by Van Dyck and Rubens’  ‘The Descent from the Cross’. Other notable works that were sold in 1973 include ‘The Rent Day’ by Sir David Wilkie RA, which was hung in the Oak Room at Carlecotes Hall.

An interesting artefact sold here was the Ceremonial Dress of Sir Richard Bigland, Knight of the most honourable order of Bath, emblazoned with the Royal Coat of Arms 1793.  This is now held in the Royal College of Arms, London.

The hall was then bought by Robin Fulke Morgan-Giles and his wife Joyce, from Robert Eyton.

The Hall is bought by Duncan Sharpe, a former footballer with Barnsley FC and his wife Pat.

The house is bought by a family which has farmed in the village for over 60 years.

A letter is found behind a 15th/16th century beam in the Hall.  It states: “Painted and varnished June 16th by Mr Taylor of Mottram near Manchester and at the time of the war between the allied powers of England and France and the Emperor of all the Ottomans, 1855.” It was placed behind the later panelling of the beam during the Crimean War (1853 – 1856).