Hoylandswaine stands on an old salt track, so called because salt was the most important commodity carried along its route from Cheshire to Barnsley and Doncaster. The track has been in existence for at least 2,000 years, but the first mention of Hoylandswaine as a place seems have been in the Domesday Book of 1086. A thousand years have passed since then and left little mark on the village. There is no evidence of an ancient Hall, no village green, indeed no real village centre, the comparatively modern church, built in 1869, and the slightly older school opened in 1848 being on the northern perimeter.

Little visual evidence remains of the few small industries which have been introduced over the years into the otherwise farming community. A small privately owned colliery at Guider Bottom employed a labour force of 30 at the height of its production, but ultimately it became uneconomical and the last shift was worked in 1969. Evidence of ‘day holes’ interrupt the landscape here and there, some having been dug for coal, others the clay used in Cawthorne for the making of clay pipes.

In 1806 there were at least 20 nailmakers in the village; in 1881 there were 23, eight of whom were women. By 1900 nailmaking had suffered a decline. Alderman George Senior, Lord Mayor of Sheffield, had been born in Bradfield but lived in Hoylandswaine for some 13 years, and had helped his father make nails in a little shop above the Rose and Crown. In 1906 Alderman Senior demolished the nail shop and built four almshouses. Fortunately not all evidence of our nailmaking heritage has disappeared. Three nail shops stand virtually unnoticed in a cottage garden above the Lord Nelson. Others in Cooper Lane have been converted into a garage. 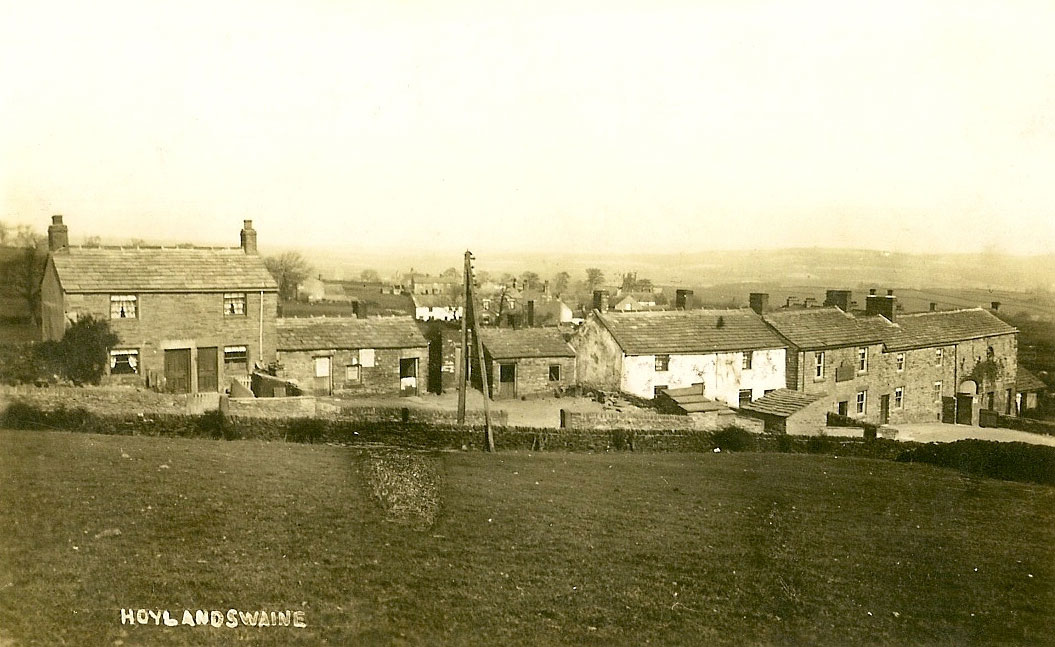 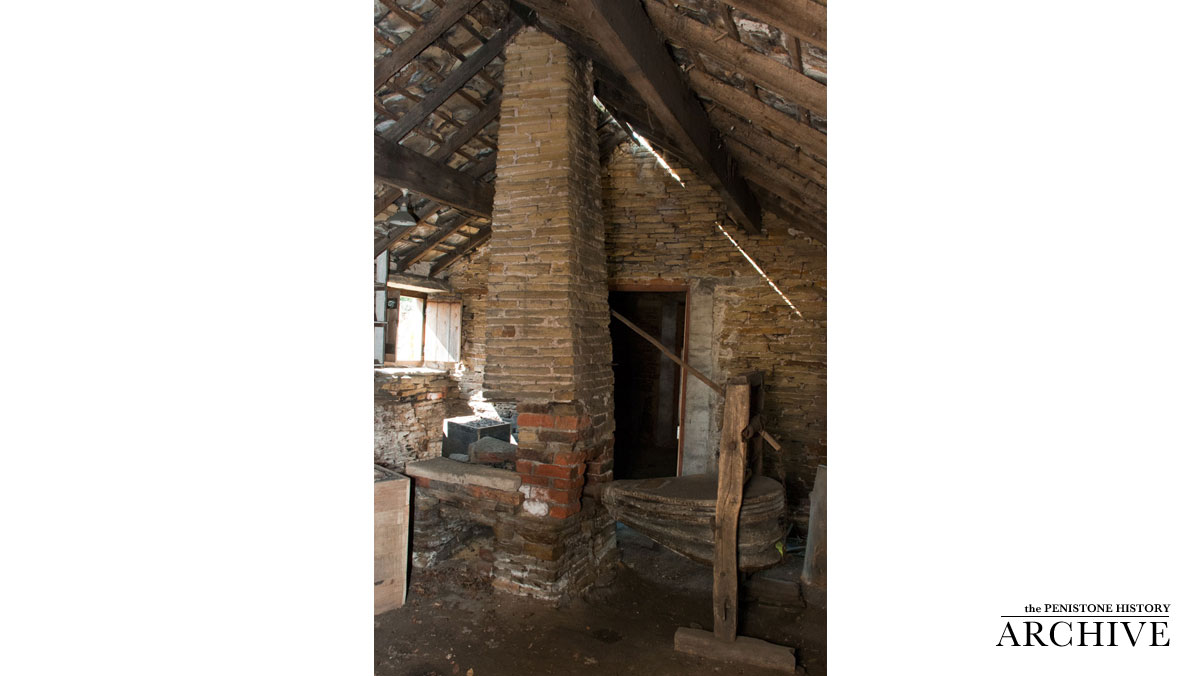 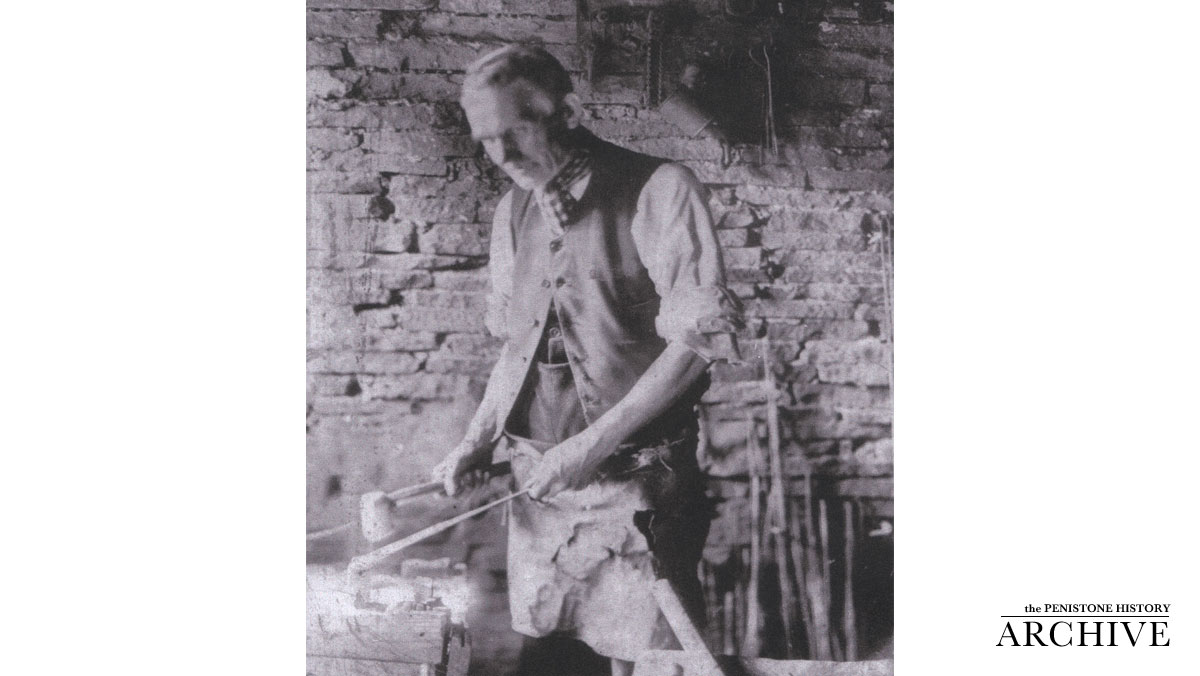