The name midhope is thought to derive from the Old English words mid (middle) and hop (enclosed or dry place), the suffix ‘stones’ is thought to refer to stepping stones in the river (now beneath Underbank reservoir), and is not recorded in use before the late 17th century. Before the 17th century the village was known as Nether Midhope.

The earliest written record of the place dates to 1227, the village is thought to have had its own manor and lord from the 12th century onwards. The manorial complex had its own chapel dedicated to St. James, in 1368 this was converted to a granary, and a replacement church built. There is documentary evidence from the 19th century of related cruck buildings and a mill.

In 1720 Midhope Pottery was established, producing general household ware. The village grew during the 17th and 18th century, fields were enclosed in the late 17th century, a school was built in 1732, and a toll road, the Mortimer Road, was built from Penistone to Grindleford via Midhope circa 1771. In 1778 a bridge was constructed, replacing an older one destroyed in floods.

Acts of parliament in the early 19th century led to the construction of the Manchester Road (now the A616), and to extensive field enclosure in the valley. The public house, the “Club Inn” (after 1992 known as the ‘Midhopestone Arms’, and after 2002 as the ‘Ye Olde Mustard Pot’.) was opened in the late 19th century in a converted late 18th century farmhouse. Midhope pottery closed in 1845 due to more industrialised competition.

In 1919 Midhope Reservoir was constructed by Barnsley Corporation and several houses, the river stepping stones and part of the pottery were lost to this development.

As a result of the historical and archaeological interest of the buildings in Midhopestones, and its relatively preserved condition, the village and area was declared a conservation area by Sheffield City Council in 1976.

The village and near environs contains many historic and listed structures, many dating from the 17th or 18th centuries, typically gritstone built structures, including: Stonecroft cottage; a house and a barn with forge on Miller Lane; houses on Mortimer Road including the Club Inn (since 2002 Ye Olde Mustard Pot), and ‘New House’; and houses on Oaks Lane including ‘The Oaks’, and a cowhouse.

Some structures date to earlier periods including a cowhouse at Midhope Hall Farm, which dates to the 14th century, and includes part of a medieval courthouse in its structure; the present village church of St. James is dated to a 1705 rebuild, the original structure originates from some time in the 14th century.

Midhopestones Bridge over the Little Don, dates from circa 1788; north of the village and river is a toll bar house from the late 18th century and an early 19th-century former inn, both on the former Manchester Road (A616).

Upper Midhope, formerly ‘Over Midhope’, is located at a local high point between Langsett Reservoir and Midhope Reservoir.

The Conservation Area Appraisal states that the hamlet dates to at least the medieval period, with records dating back to 1227 and archaeological evidence that goes back further. The village was a traditional rural settlement; its relatively high location led to sheep farming as the main economic activity, bee keeping was also practised. At the end of the 19th century land around Upper Midhope was acquired by Sheffield Corporation for the construction of reservoirs. A number of dwellings were lost during the construction of the Langsett Reservoir, as well as the original connecting road to Langsett. During the 20th century the village became increasingly used as a residential village; as of 2009 most of the village is now residential, including the use of former barns converted to dwellings.

The village was made a conservation area in 1977. There are a number of historic buildings, including four listed structures dating from the 17th or 18th centuries: Town Head Cottages, and three buildings with cruck frame constructions: Well Bank Farm, Manor Farmhouse, and a set of buildings at Well Bank Farmhouse/Sycamore Cottage 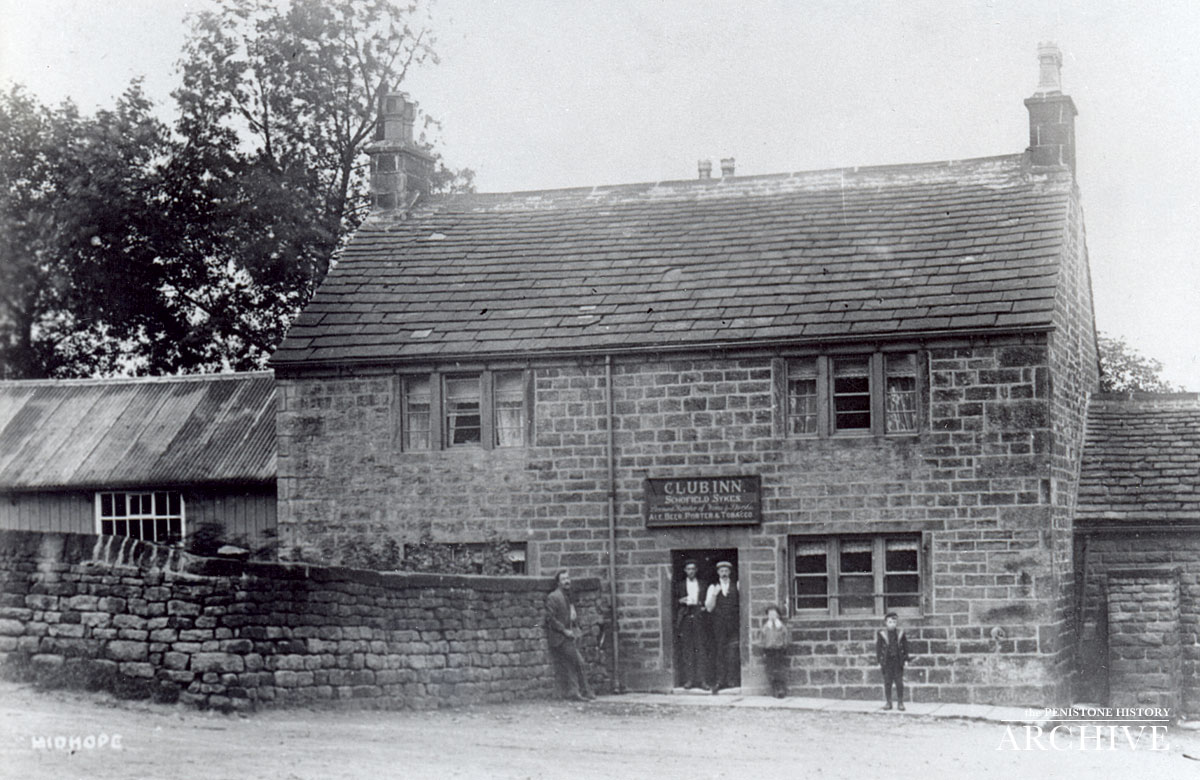 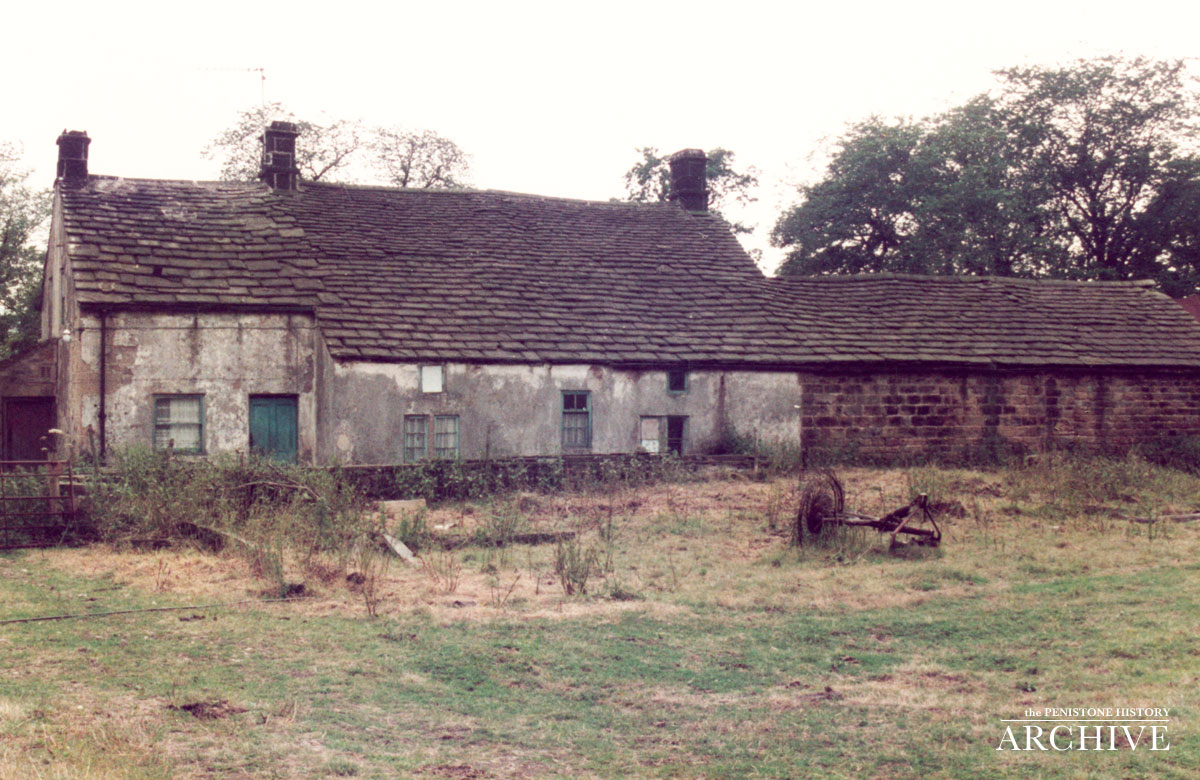 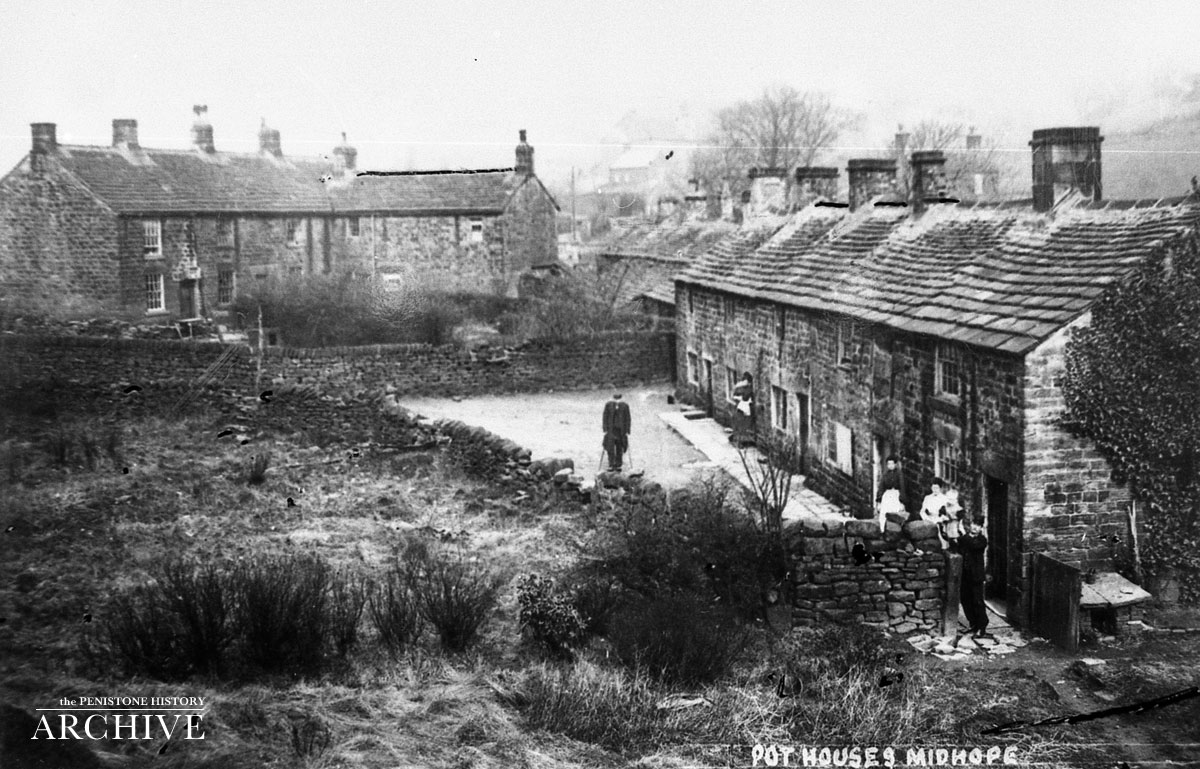 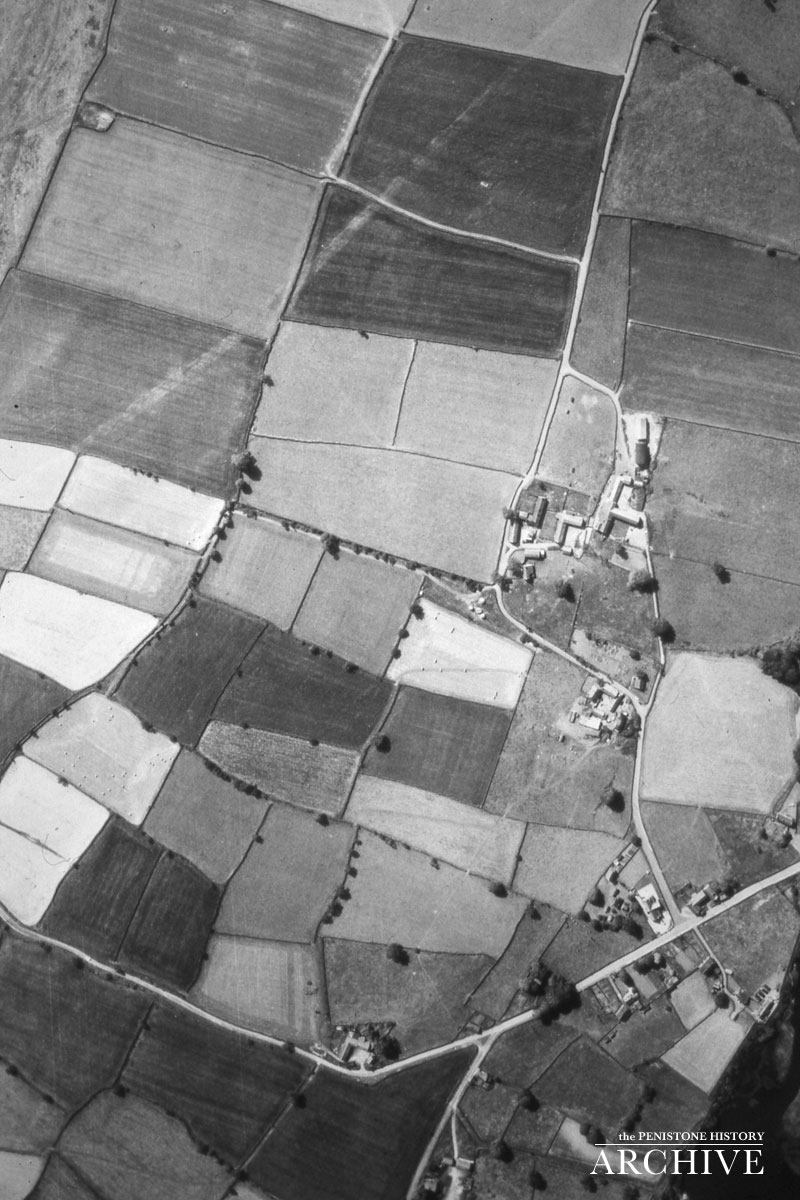