Shore Hall which is a farmhouse situated on Shore Hall Lane on the (South Side) of Millhouse Green listed as a Grade 2 Farmhouse with Stone Roof. The former Hall has had extensive rebuilds over the years c17 with extensive rebuild to the farmhouse late c18 or early c19, The hall is now two dwellings. An inscription on a lintel over the door gives the initials JW 1652

This building has now almost disappeared as most of it has collapsed, timber framed and was probably c16 with stone walls.

It is understood that one of the Wainwright children Joseph immigrated to America together with his wife and children, and continued to write letters home to his relatives at Leppings Thurlstone for 50 years plus these letters are published in a book “The Wainwright Letters”. This book can be viewed in the Barnsley Archives. 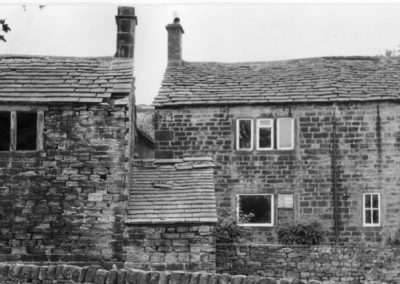 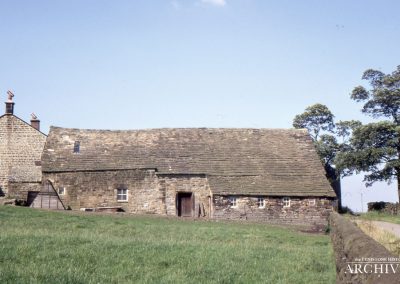 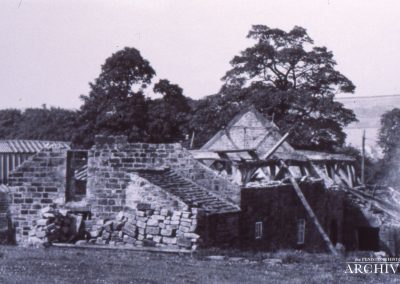 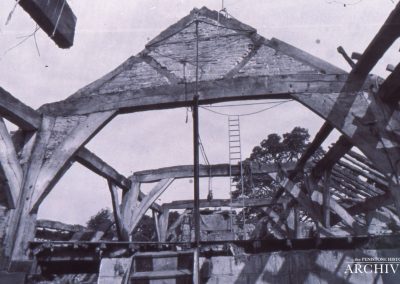 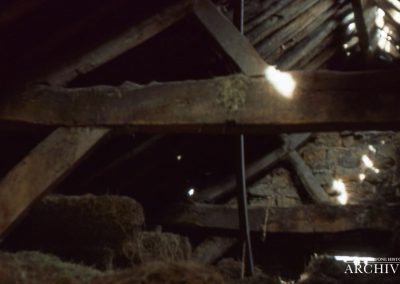